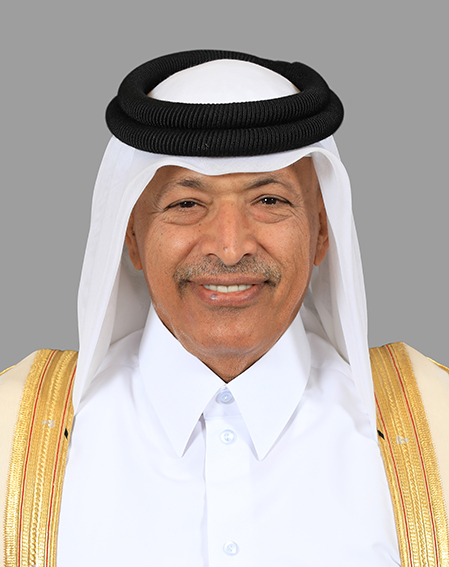 HE Mr. Hassan bin Abdullah Al-Ghanim is the Speaker of the Shura Council. He was elected by the members of the Council to the post of the Speaker at the first plenary of the, during the First Ordinary Session of the First Legislative Term.

Member of the Central Tenders Committee.

Member of the diplomatic mission at the Embassy of the State of Qatar in Washington from 1981 to 1983.

Worked in the office of His Highness the Heir Apparent in the Emiri Diwan from 1990-1995, during which he assumed the position of Office Director to HH.

Undersecretary of the Ministry of Electricity and Water from 1996 to 1999.

HE holds a Bachelor's degree in Political Science - University of Portland, USA. He also received an honorary doctorate from the same university in 2014. 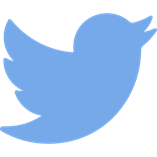