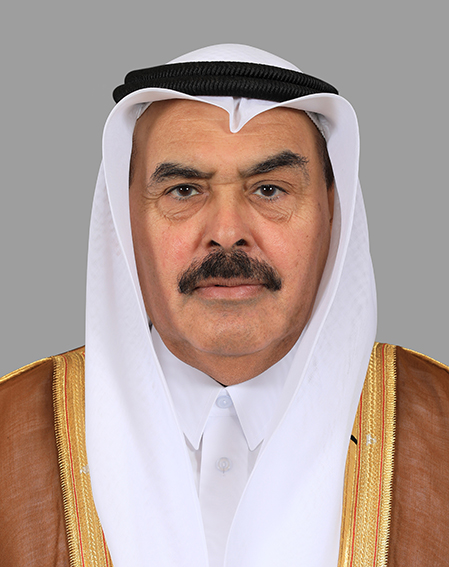 HE Mr. Yousef Bin Ahmed Al-Kawari
Member
He holds a bachelor's degree in architect, and had promoted tomany leadership positions, and served as the assistant undersecretary for engineering affairs at the Ministry of Municipality.
He was a member of many important committees in the country, including the Steering Committee of the College of the North Atlantic Project, and the Steering Committee of the Privatization of Public Hygiene Project, Waterpark, Asian Games Village, Ruwais Sea Port and many more.
He was appointed as a member of the Shura Council from 2017 to 2021, and was a member of many of its internal committee. He had actively participated in many internal and external missions related to parliamentary, services and volunteering fields.