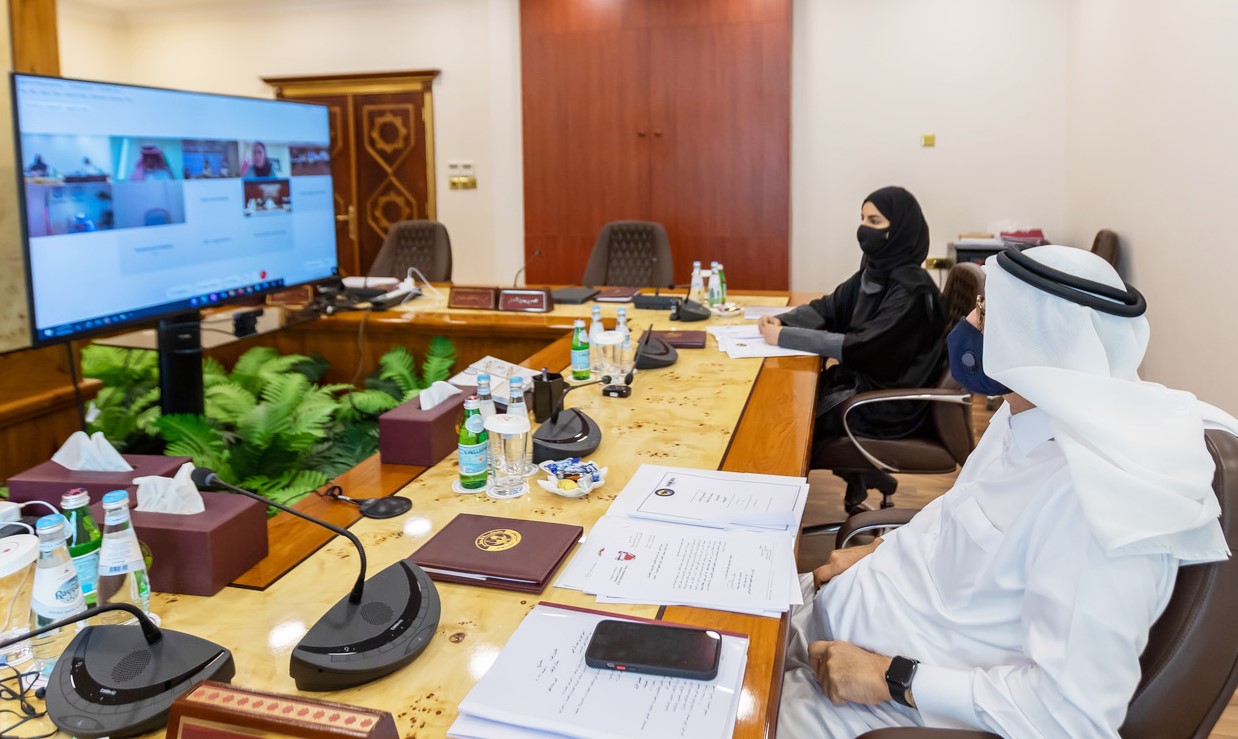 The Shura Council participated on Monday in the third meeting of the GCC-European Parliamentary Committee, which was held via videoconferencing.

The meeting discussed several topics suggested by a number of legislative councils in the GCC countries, most important of which was parliamentary dialogue between the European Union (EU) and the GCC countries on energy reduction and transformation, as well as the issue of the impact of the COVID-19 pandemic on the energy and environment fields, and opportunities for mutual benefit from the experiences of the Gulf and European sides.

During the meeting, the Shura Council was represented by Their Excellencies Members of the Council Nasser bin Khalil Al Jaidah and Reem bint Mohammed Al Mansouri.