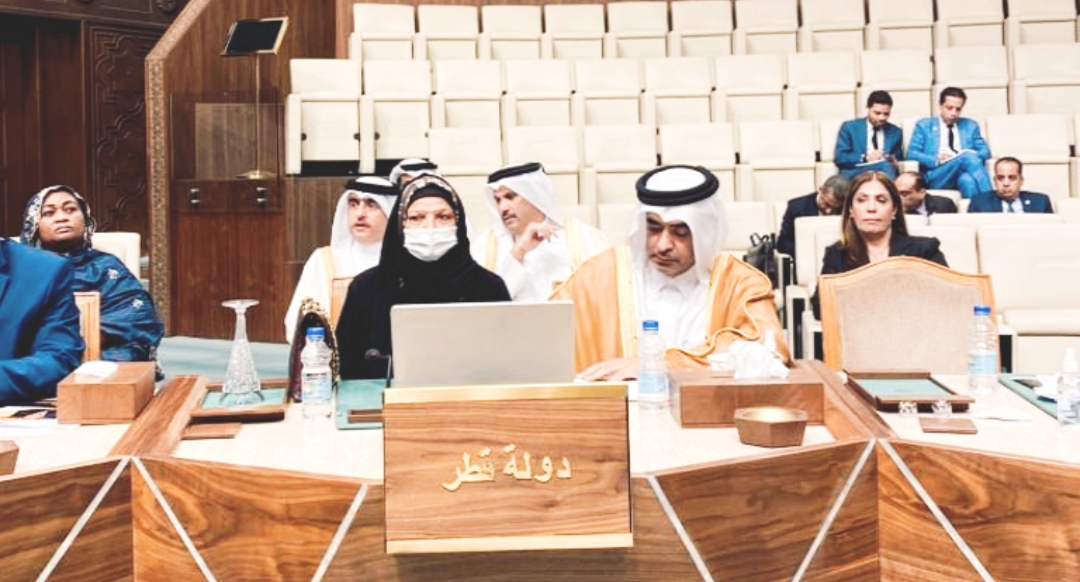 During the procedural session, HE Adel bin Abdul Rahman Al-Assoumi was chosen as Speaker of the Arab Parliament, and Vice-Presidents, Chairs and Vice-Chairs of the Permanent Committees were also elected.