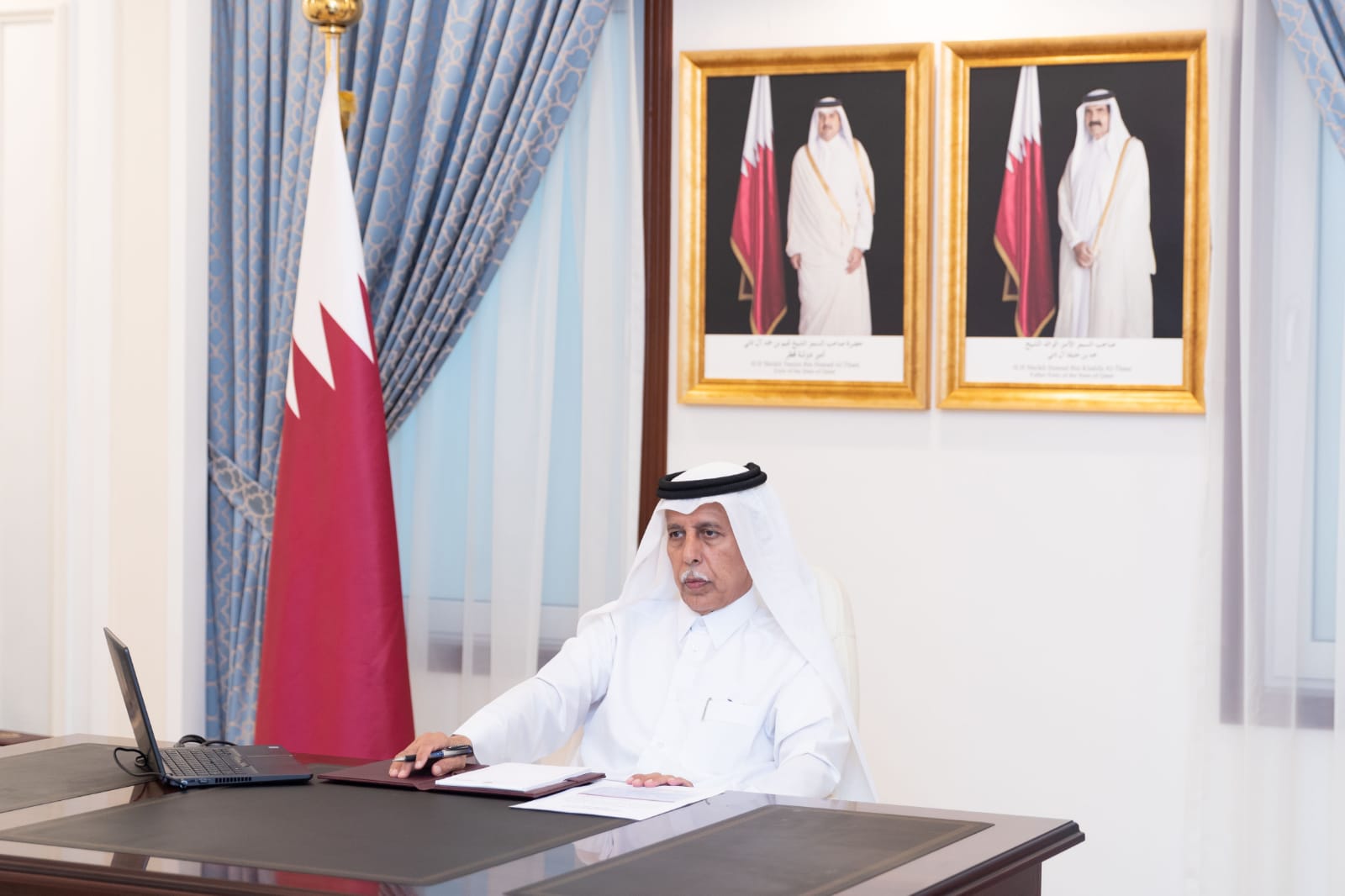 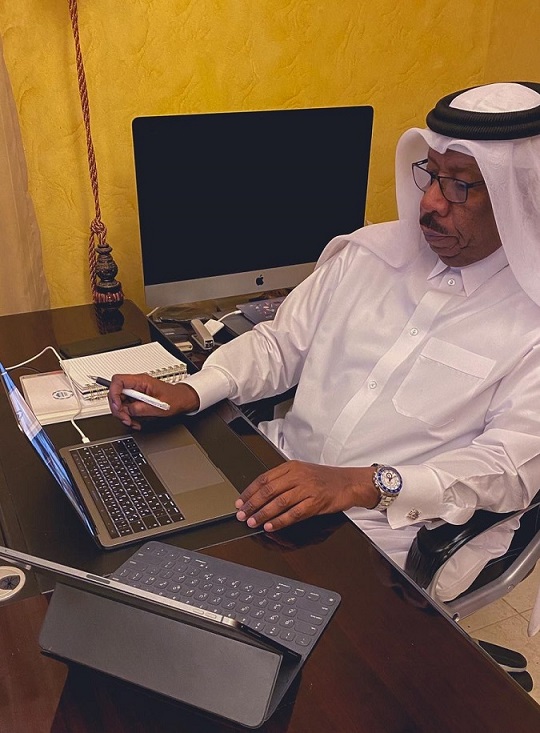 The work of the 206th Session of the Governing Council of the Inter-Parliamentary Union (IPU) started on Sunday, with the participation of HE the Speaker of the Shura Council Ahmed bin Abdullah bin Zaid Al Mahmoud, via videoconferencing.

During the four-day session, a new IPU president will be elected to succeed HE Gabriela Cuevas Barron, who will present a report on her public activities during her three-year term as president of the union.

A number of reports on the union's activities during the past year will also be discussed, along with the letters of the geopolitical parliamentary groups and the union's work program during the next phase.

The Shura Council delegation participating in this session includes HE Dahlan bin Jaman Al Hamad and HE Reem bint Mohammed Al Mansoori, members of the Council.