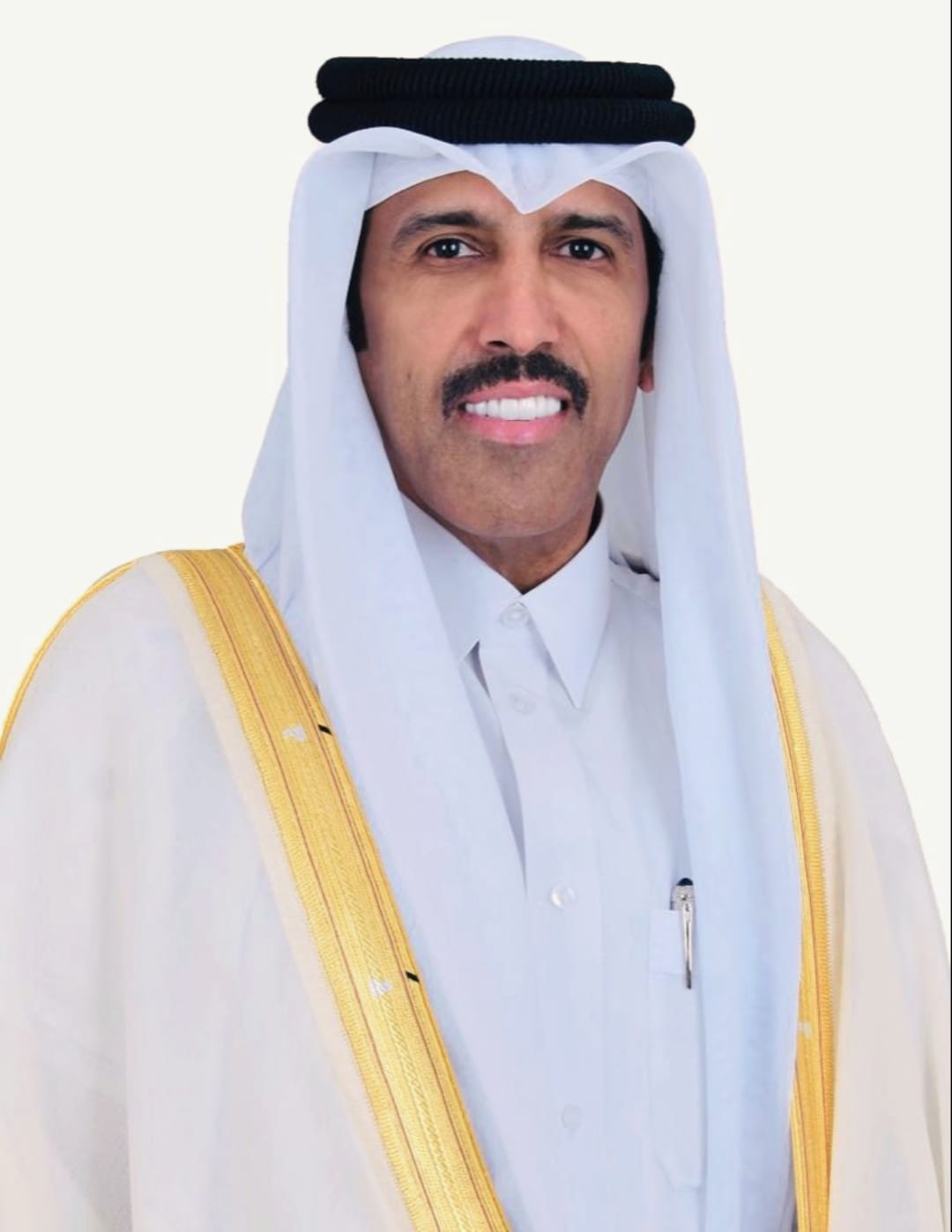 HE Secretary-General of the Shura Council Dr. Ahmed bin Nasser Al Fadhala stressed Tuesday that the celebration of the 50th anniversary of the establishment of the Shura Council represents a starting point towards a new stage in the history of the Council to boost development efforts, extending congratulations to HH the Amir Sheikh Tamim bin Hamad Al-Thani, on this occasion.

In a statement on this occasion, His Excellency said that the Council's march over the past 50 years was full of achievements according to each historic stage, expressing aspirations for further achievements in the future.

This celebration represents an appreciation for the efforts made by the employees of the General Secretariat and a motivation for them to do more for the elevation of their country, His Excellency said.

In this context, His Excellency congratulated the honored employees who spent 20 years and more in service, hailing their efforts in this aspect. The efforts made by the employees during the council's historic march are appreciated and have a prominent impact in the success of the legislative process in the country, and this is evidenced by today's honoring of them in recognition of their efforts, His Excellency said.

HE Secretary-General of the Shura Council Dr. Ahmed bin Nasser Al Fadhala pointed out that the General Secretariat of the Shura Council will do everything in its capacity to continue the successful march of the Council by harnessing all efforts to serve the legislative process, following the footsteps of the founders and the sacrifices they made, without neglecting the development and modernization of the work of the General Secretariat.