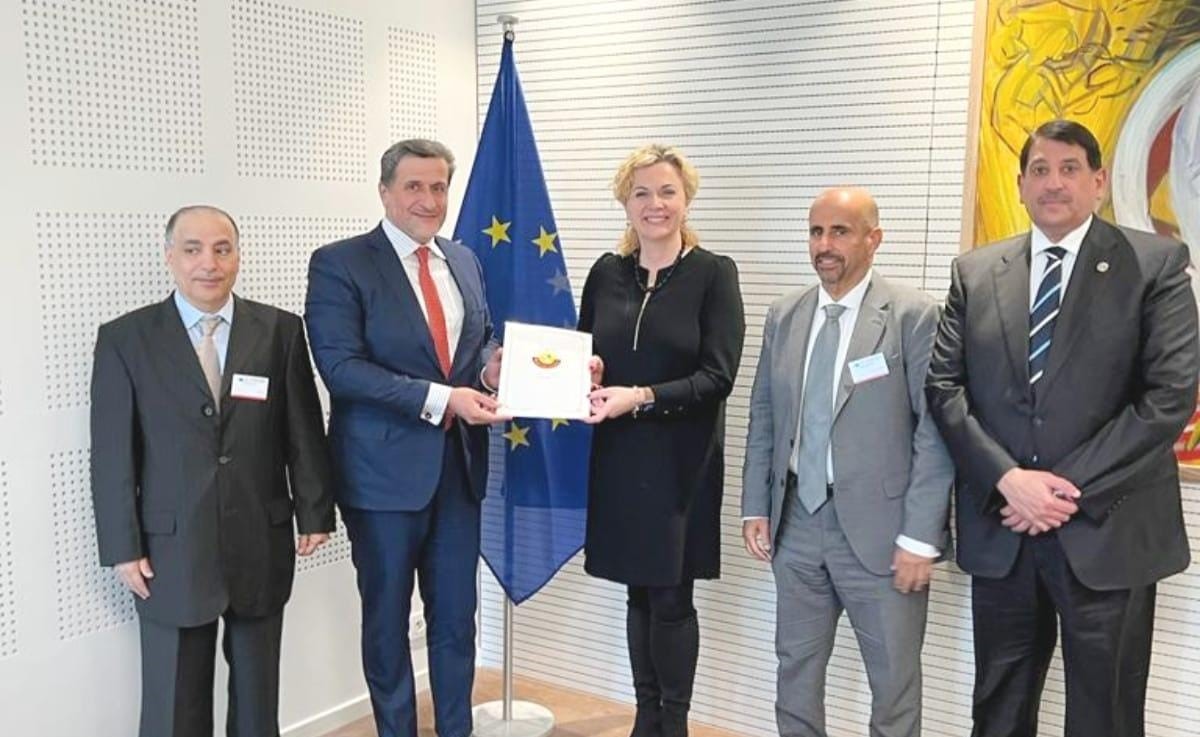 A delegation from the Shura Council, headed by HE Yousef bin Ali Al-Khater, and the membership of HE Ahmed bin Ibrahim Al-Malki and HE Badi bin Ali Al-Badi, members of the Qatar - EU Parliamentary Friendship Group, held a series of meetings with a number of European officials and parliamentarians, during the delegation's visit to the Belgian capital, Brussels.

The meetings focused on the relations between the Shura Council and the European Parliament and ways to strengthen and develop them.

During those meetings, the role of the elected Shura Council was introduced, after organizing the first legislative elections in the country last October. The meetings also reviewed the relations between the Shura Council and the European Parliament and ways to develop them to the level of a distinguished partnership.

In addition, the meetings touched upon the prominent role of the State of Qatar in evacuating European nationals from Afghanistan, as well as discussing a number of issues related to strengthening joint parliamentary action.

Those meetings were attended by HE Ambassador of the State of Qatar to the European Union and NATO, Abdulaziz bin Ahmed Al Malki.