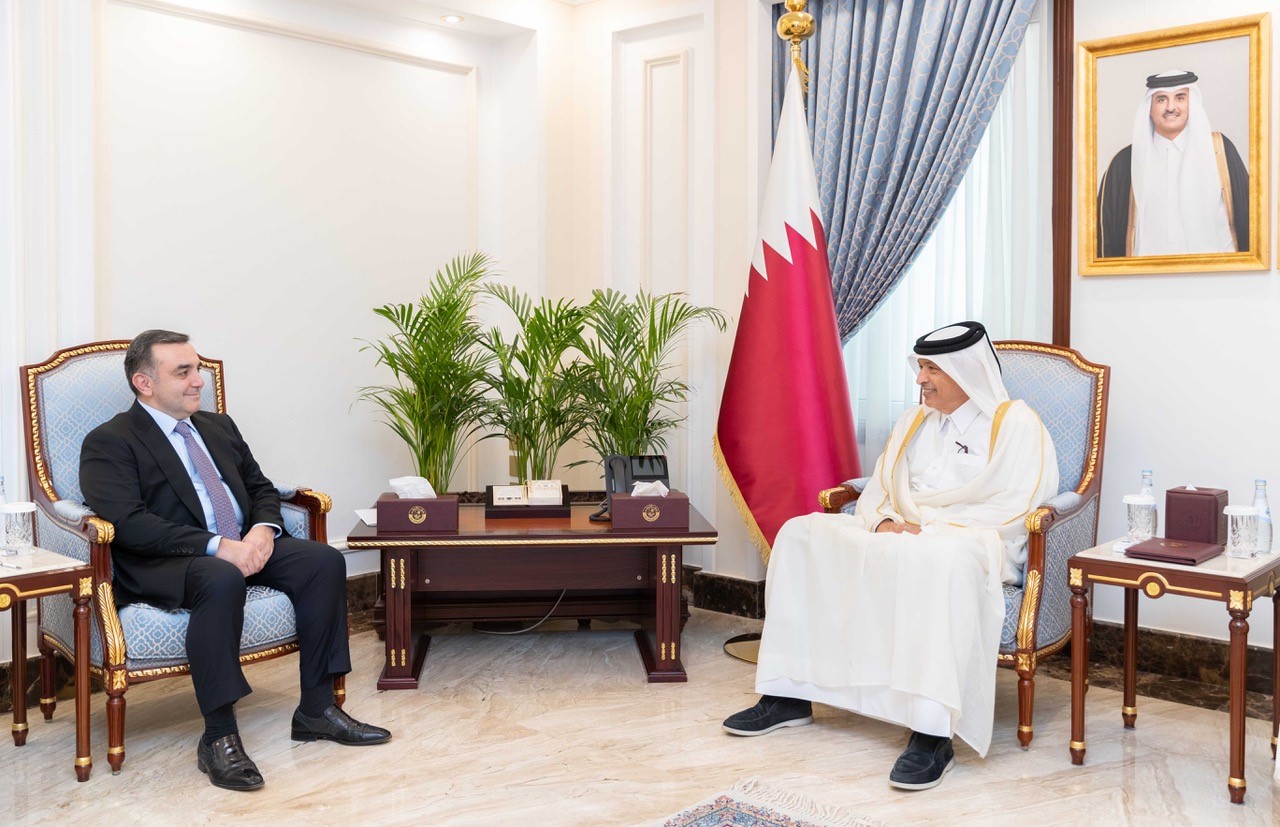 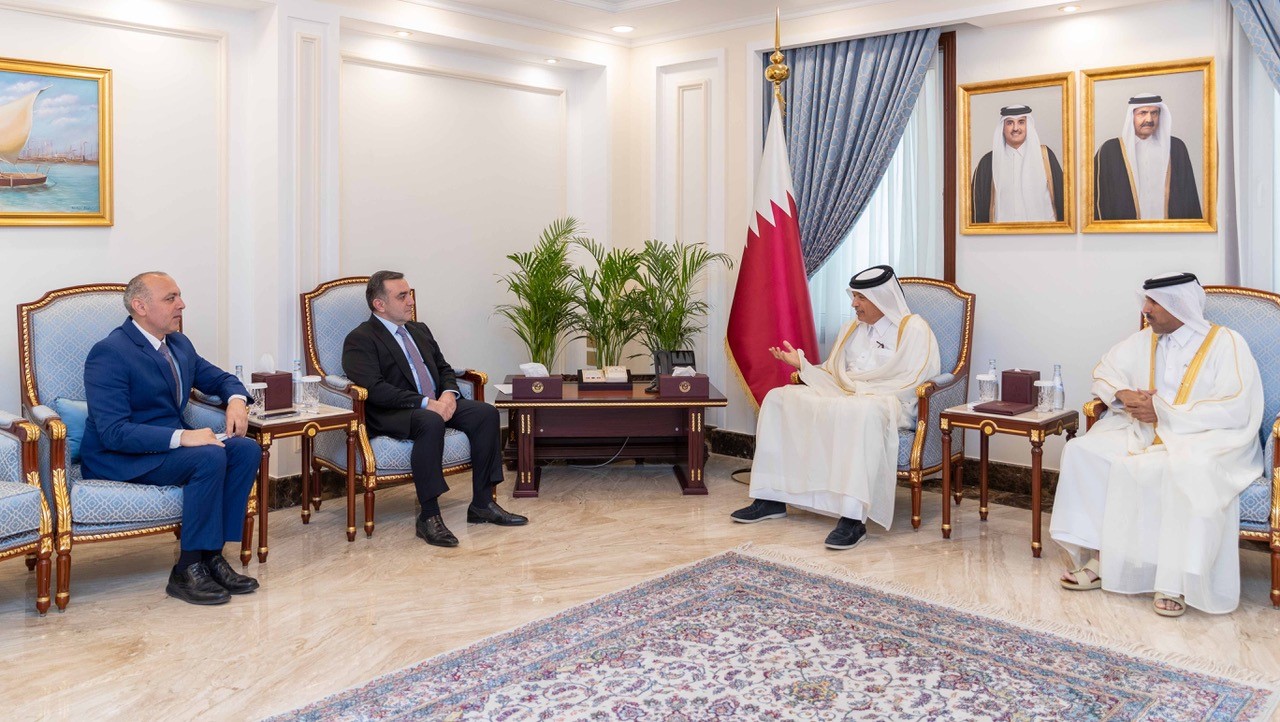 HE Speaker of the Shura Council Hassan bin Abdullah Al Ghanim received a written message from HE Speaker of the Milli Majlis of the Republic of Azerbaijan Sahiba Gafarova, pertaining to the parliamentary relations between the two countries and ways to support and enhance them, and inviting His Excellency to participate in the meeting of the Parliamentary Network of the Non-Aligned Movement, which will be held in Baku from June 30 to July 1, 2022.

The message was delivered by HE Ambassador of the Republic of Azerbaijan to the State of Qatar Rashad Ismayilov, during his meeting with HE Speaker of the Shura Council on Thursday. It is noteworthy that the Parliamentary Network of the Non-Aligned Movement is one of the largest international parliamentary groupings. It had held its founding meeting in Madrid, Spain, at the end of Nov. 2021.