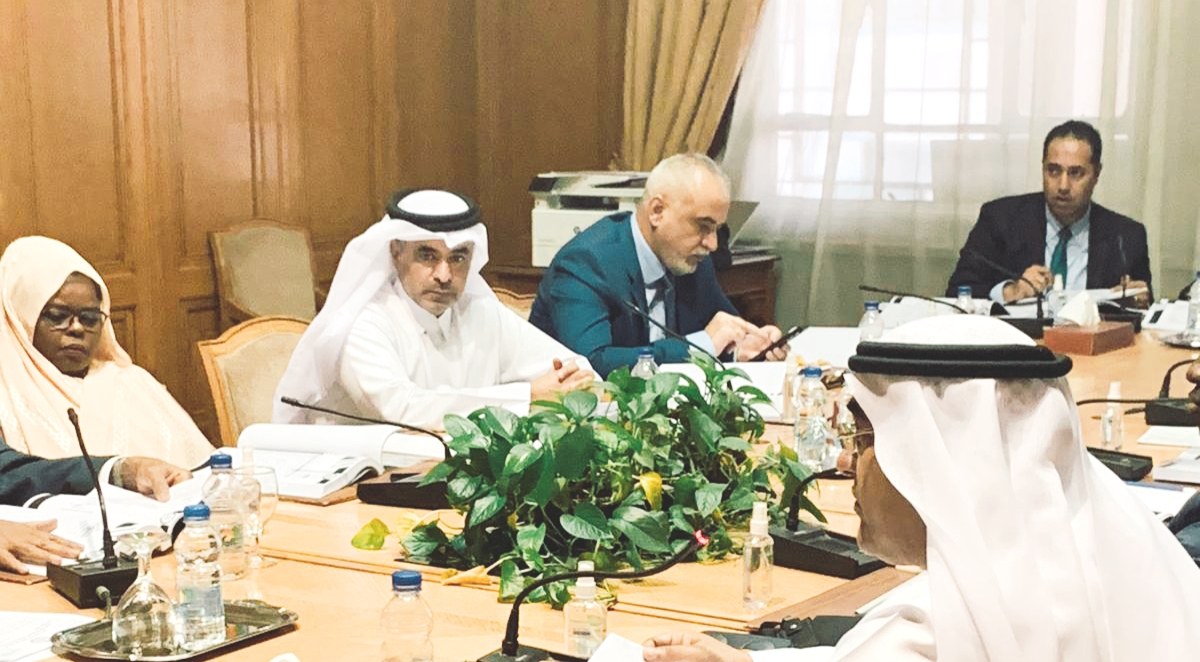 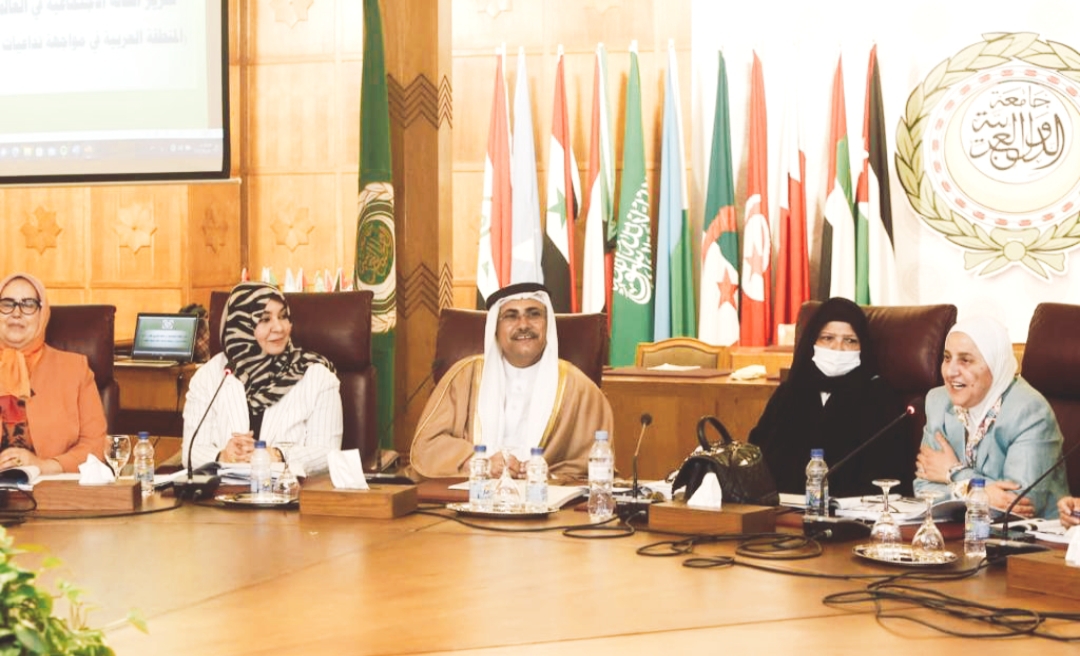 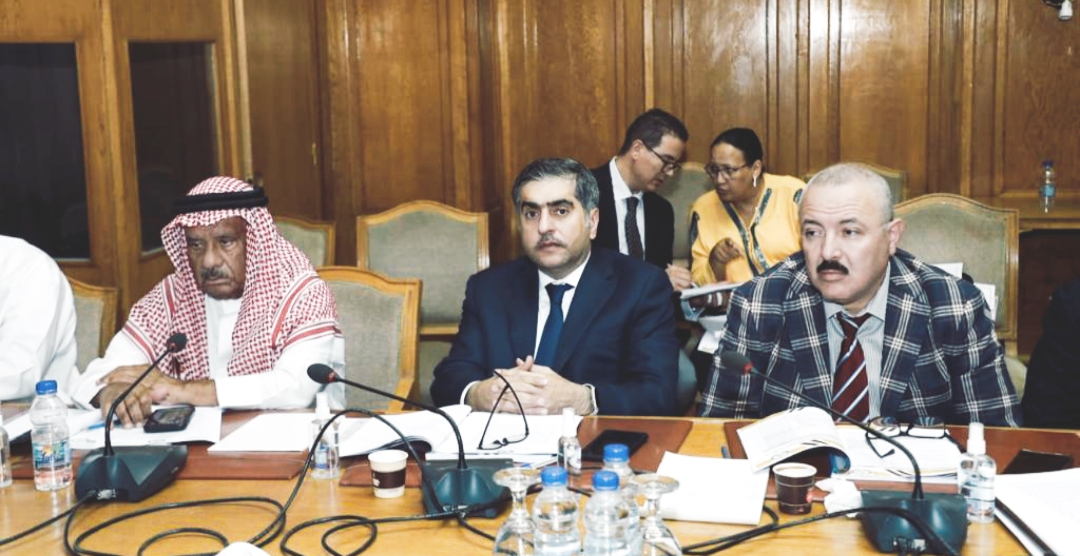 The Shura Council is participating in the meetings of the Standing Committees of the Arab Parliament (AP), which began their work today in Cairo and will continue until Monday, to prepare for the work of the first session of the third legislative term of the Arab Parliament, which will be held on Tuesday.

In this context, the Council participated today in the meeting of the committee of social, educational, cultural, women and youth affairs in the Arab Parliament, where the Shura Council was represented by HE Sheikha bint Yousef A Juffairi, a member of the Arab Parliament.

The meeting discussed the draft Arab guideline law for the protection of the Arabic language in its final form, the report on the social situation in the Arab world for 2021, as well as the report on the activities of the launch of the "Document for the Development of Education in the Arab world", and reviewed the latest developments in the preparation of a draft Arab guideline law to combat violence against women.

During the meeting, a number of topics related to economic integration between the Arab countries, the role of the private sector in promoting intra-Arab trade, and a draft guiding law in the field of artificial intelligence were reviewed, as well as discussing the progress made in implementing the recommendations of the previous meeting of the committee.

The Shura Council also participated in the meeting of the legislative, legal and human rights affairs committee, where the Council was represented by HE Salem bin Rashid Al Muraikhi, a member of the Arab Parliament.

The meeting also reviewed the memorandum of the General Secretariat on the impact of international crises on food security in the Arab world, in addition to reviewing a number of reports related to human rights in the Arab world.

In a related context, the Council participated in the meeting of the parliament's foreign affairs and political and national security committee, where the Shura Council was represented by HE Hamad bin Abdullah Al Mulla, a member of the Arab Parliament.