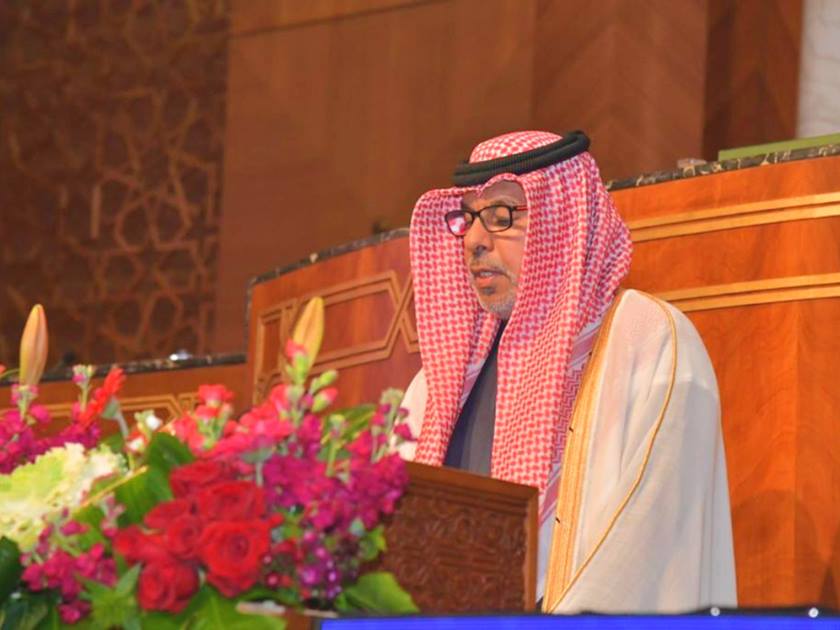 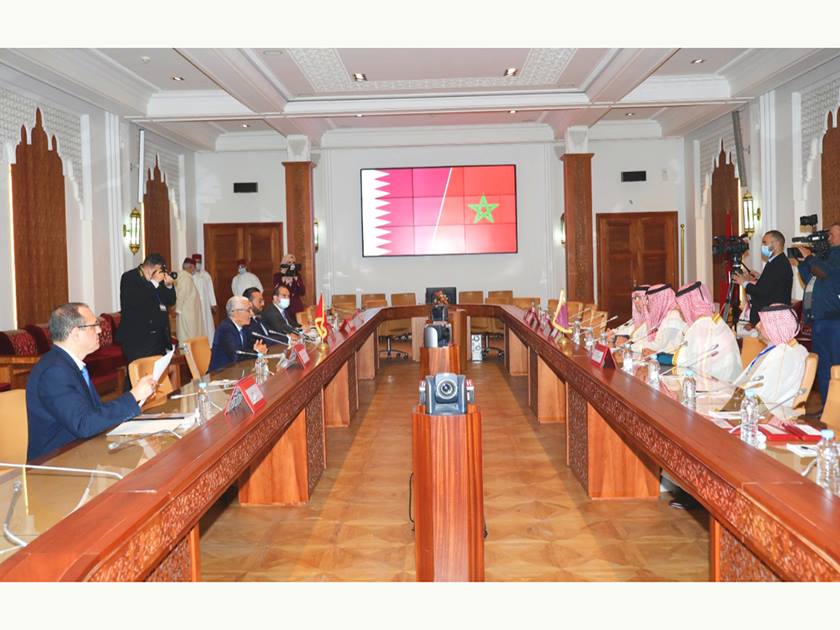 The Shura Council is participating with a delegation headed by HE Shura Council member Mohammed bin Fahad Al Mesallam in the 11th Congress of Association of Senates, Shoora, and Equivalent Councils in Africa and the Arab World (ASSECAA), which started Thursday in the Moroccan capital, Rabat. The congress is intended to discuss two main axes "the Afro-Arab cooperation and solidarity as a mainstay for urban and development rehabilitation in light of the repercussions of the COVID-19 pandemic," and "the youth and women at the core of development policies and sustainable investments," in addition to reviewing reports on the ASSECAA activities during the past period and its future plans. Regarding the first component, HE Mohammed bin Fahad Al Mesallam stressed the common denominators between the Arab and African groups. He reviewed the efforts of Qatar, under the leadership of HH the Amir Sheikh Tamim bin Hamad Al-Thani, aiming at achieving cooperation and synergy between Arab and African countries through building broad partnerships in several fields and providing support for development programs and projects. He referred to the role of parliamentarians in leading the rapprochement between the Arab and African sides. Regarding the youth and women issue, he emphasized the role of youth in achieving sustainable development, stressing the importance of involving and empowering youth and women in economic development programs and plans in pursuit of sustainable development. Speaking about Qatar's achievement in this regard, His Excellency said Qatari women occupy a prominent position in the Qatari society, as they occupy the highest administrative and scientific positions and make an effective effort through their contribution in various fields within and outside Qatari society due to the support and encouragement of the wise leadership. Also, he referred to the high educational and training opportunities that Qatari women have enjoyed, as the percentage of Qatari female graduates from universities is often double the number of male graduates. On the other hand, the Shura Council's delegation met with HE Speaker of the House of Representatives of the Kingdom of Morocco Rachid Talbi Alami on the sidelines of the congress. During the meeting, they reviewed the parliamentary relations between the Shura Council and the Moroccan House of Representatives, and ways to strengthen and develop them, in addition to reviewing the most important topics on the congress' agenda. ASSECAA aims to encourage, support, and strengthen parliamentary systems inside and outside African and Arab countries, enhance cooperation in the economic, political, social, and cultural fields between African and Arab countries and countries of the world, and organize meetings and events to facilitate cooperation and exchange of experiences.