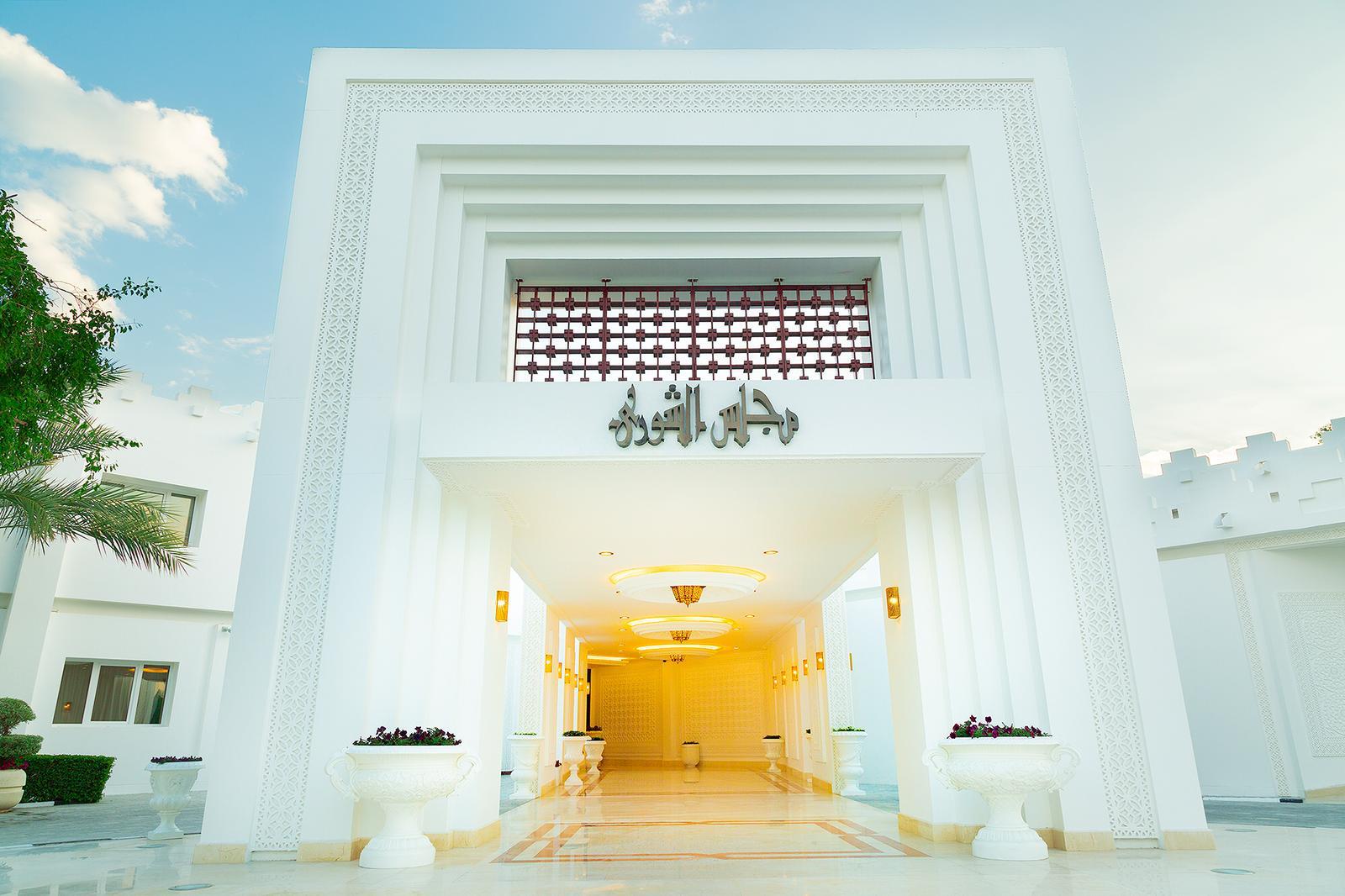 The Financial and Economic Affairs Committee of the Shura Council held a meeting on Tuesday, presided over by its Rapporteur HE Ali bin Abdullatif Al Misnad Al Muhannadi.

During the meeting, the Committee completed a study of a draft law amending some provisions of the Commercial Companies Law issued by Law No. 11 of 2015, in the presence of Acting Undersecretary for Trade Affairs Saleh bin Majid Al Khulaifi and Legal Researcher Hassan Abdulrazzaq Al Sayed who represented the Ministry of Commerce and Industry.

The committee decided to submit its recommendations regarding the aforementioned draft law to the Shura Council.