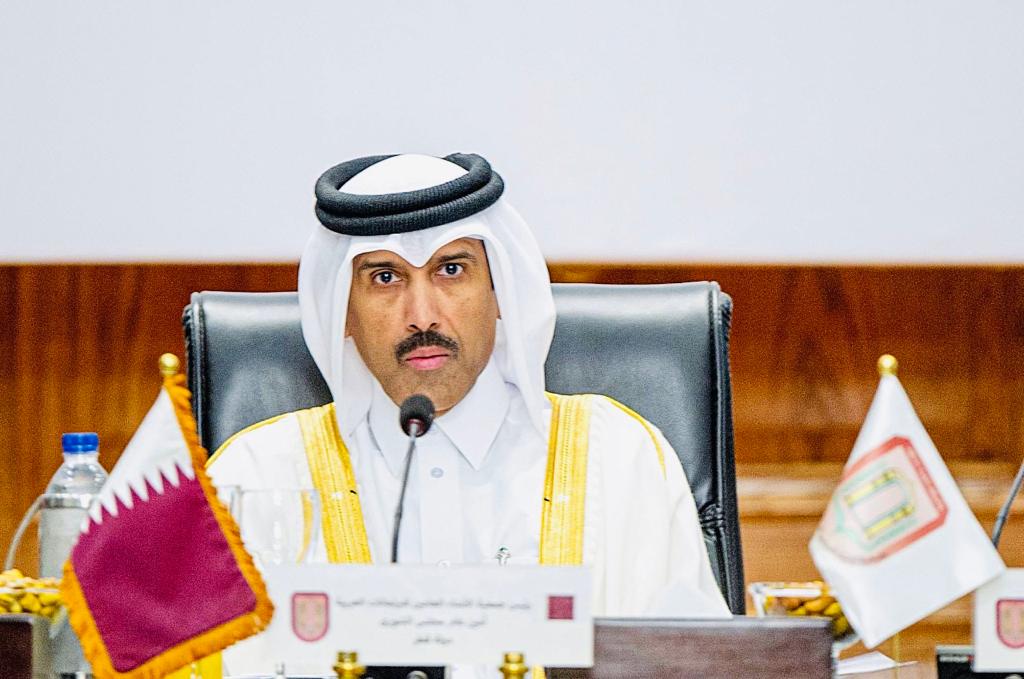 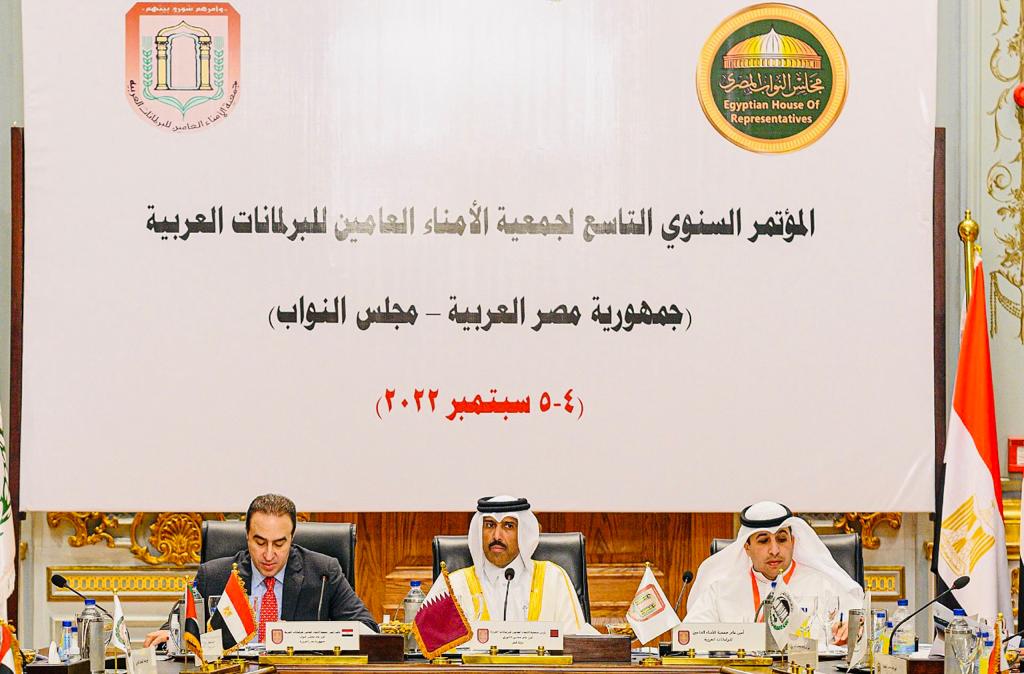 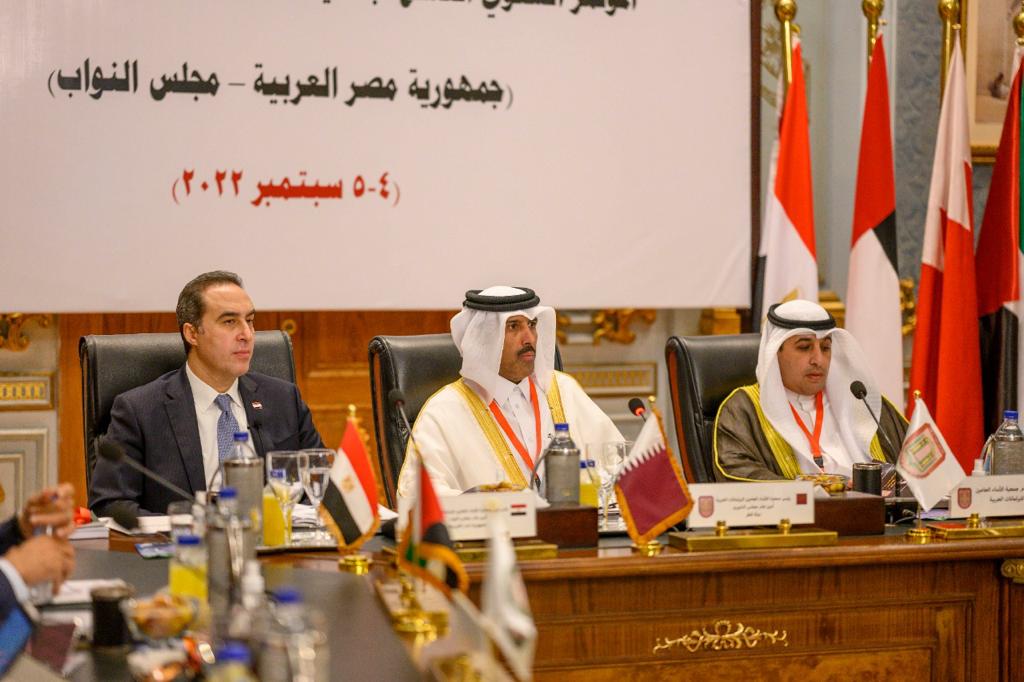 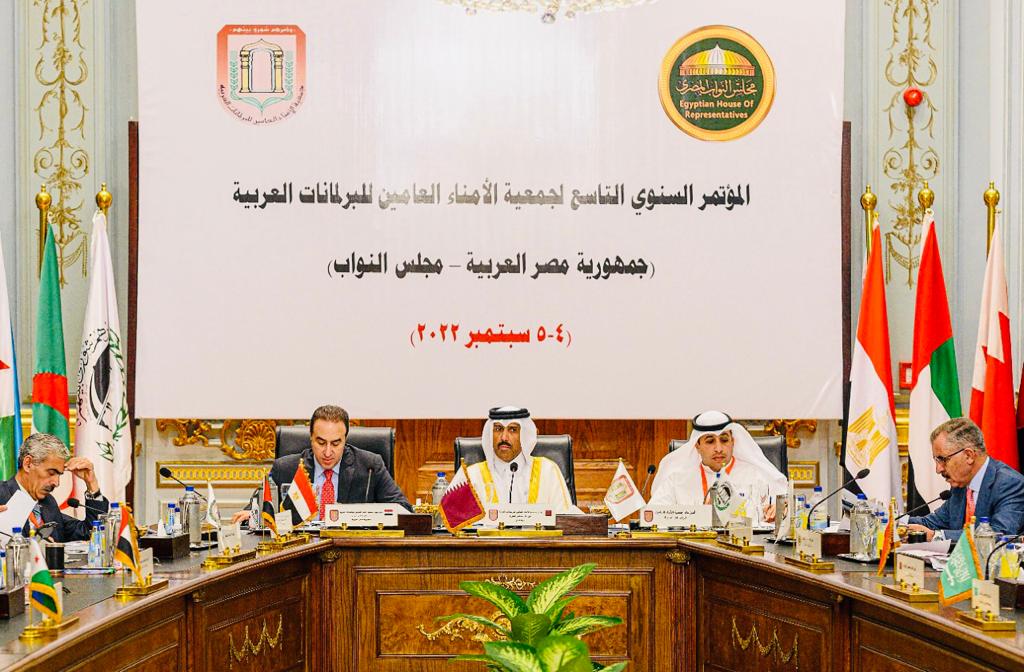 The two-days 9th Annual Conference of the Arab Association of Secretaries General of Parliaments (AASGP), chaired by the State of Qatar represented by the Shura Council, wrapped up Monday in Cairo.

During the closing session chaired by HE Secretary-General of the Shura Council and President of the Arab Association of Secretaries General of Parliaments Dr. Ahmed bin Nasser Al Fadhala, participants exchanged views on the subject of the conference "functions of the Secretaries-General of the Arab Parliaments." In addition to presenting working papers, discussing them, and exchanging viewpoints on them.

In this context, HE Dr. Ahmed bin Nasser Al Fadhala reviewed the State of Qatar's working paper, which included general features of the post of Secretary-General and its most essential functions.
The working paper also included suggestions and visions that would contribute to strengthening the important role that Secretaries-General play in parliamentary work. Among these proposals is preparing a guidebook or indicative model on the jurisdictions and duties of the Secretary-General of the Arab Parliaments to unify it among the Arab countries and expand the interpretation of the powers and competencies of the Secretary-General related to parliamentary affairs.

The conference witnessed exchanging views and regulating efforts to upgrade the performance of general secretariats of member parliaments as well as honoring previous Secretaries-General. Also, the 40th General Assembly was held to ratify the accession of the Arab Parliament to the Arab Association of Secretaries General of Parliaments.

Also during the conference, the report adopted by the assembly's Executive Committee in its March meeting held in Bali was reviewed. The report comprised several articles, most notably the approval of the applications of the Federal Parliament of Somalia and Djibouti's National Assembly for membership of the association.

Addressing the conference, HE Secretary-General of the Shura Council and President of the Arab Association of Secretaries General of Parliaments Dr. Ahmed bin Nasser Al Fadhala appreciated the role played by the State of Qatar and its continued and unlimited support for the efforts of Secretaries-General at the Arab parliaments. His Excellency highlighted the importance of the conference to exchange views and orchestrate efforts to develop the performance of the Secretariat General for member parliaments as entailed by the association's internal regulation.

Since the launch of its first conference in the brotherly Kingdom of Morocco, the association is used to selecting a definite topic for its annual conferences for discussion, exchanging views and ideas to upgrade the performance of the member parliaments and meet the needs of these parliaments in terms of joint studies, said His Excellency, elaborating that the topic of "functions of the Secretaries-General of Arab Parliaments" selected for this year's conference will be scrutinized within the framework of the belief in the pivotal roles of secretaries general in their parliaments.

The State of Qatar, represented by HE Secretary-General of the Shura Council Dr. Ahmed bin Nasser Al Fadhala, won the AASGP presidency in the February elections held in Cairo.