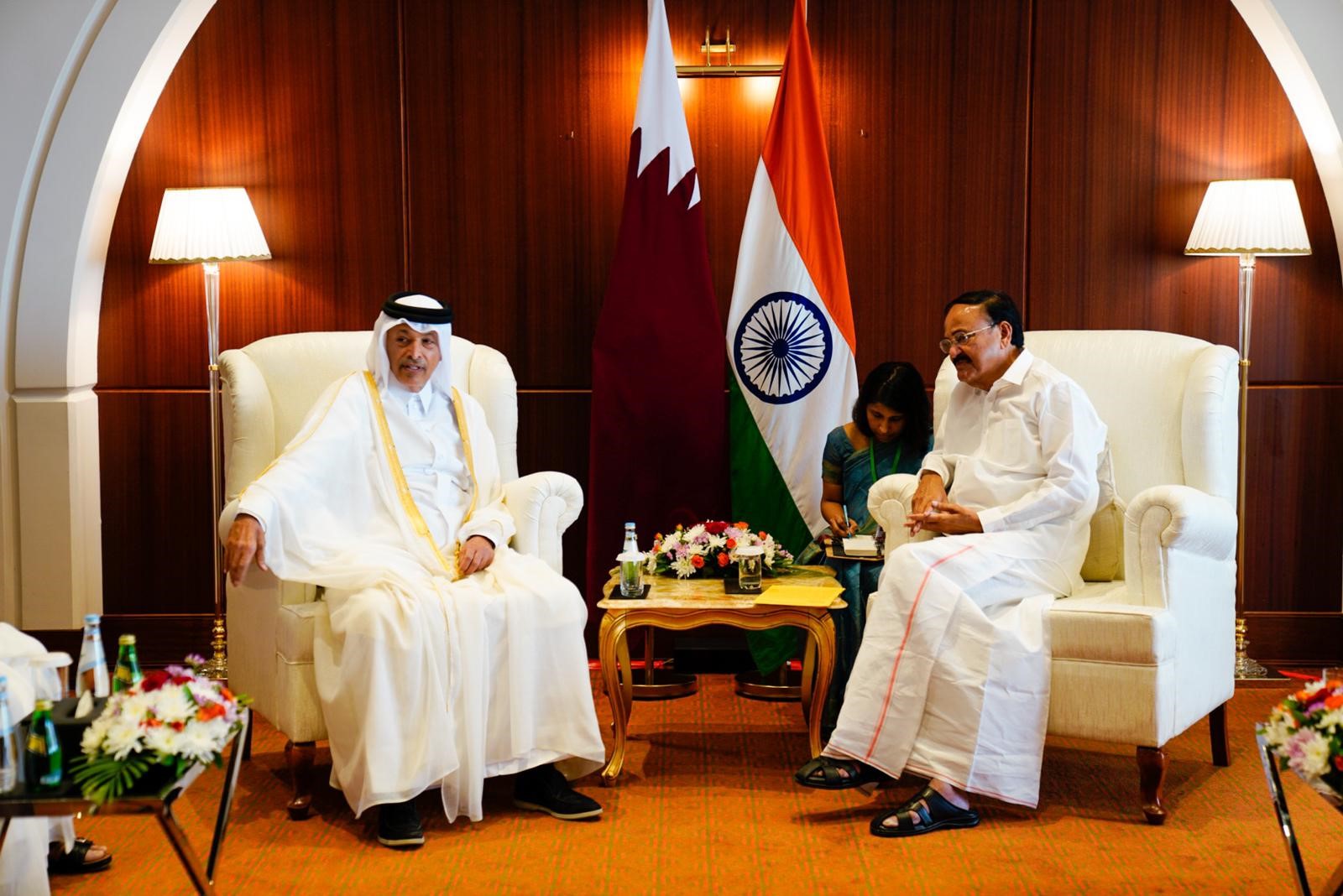 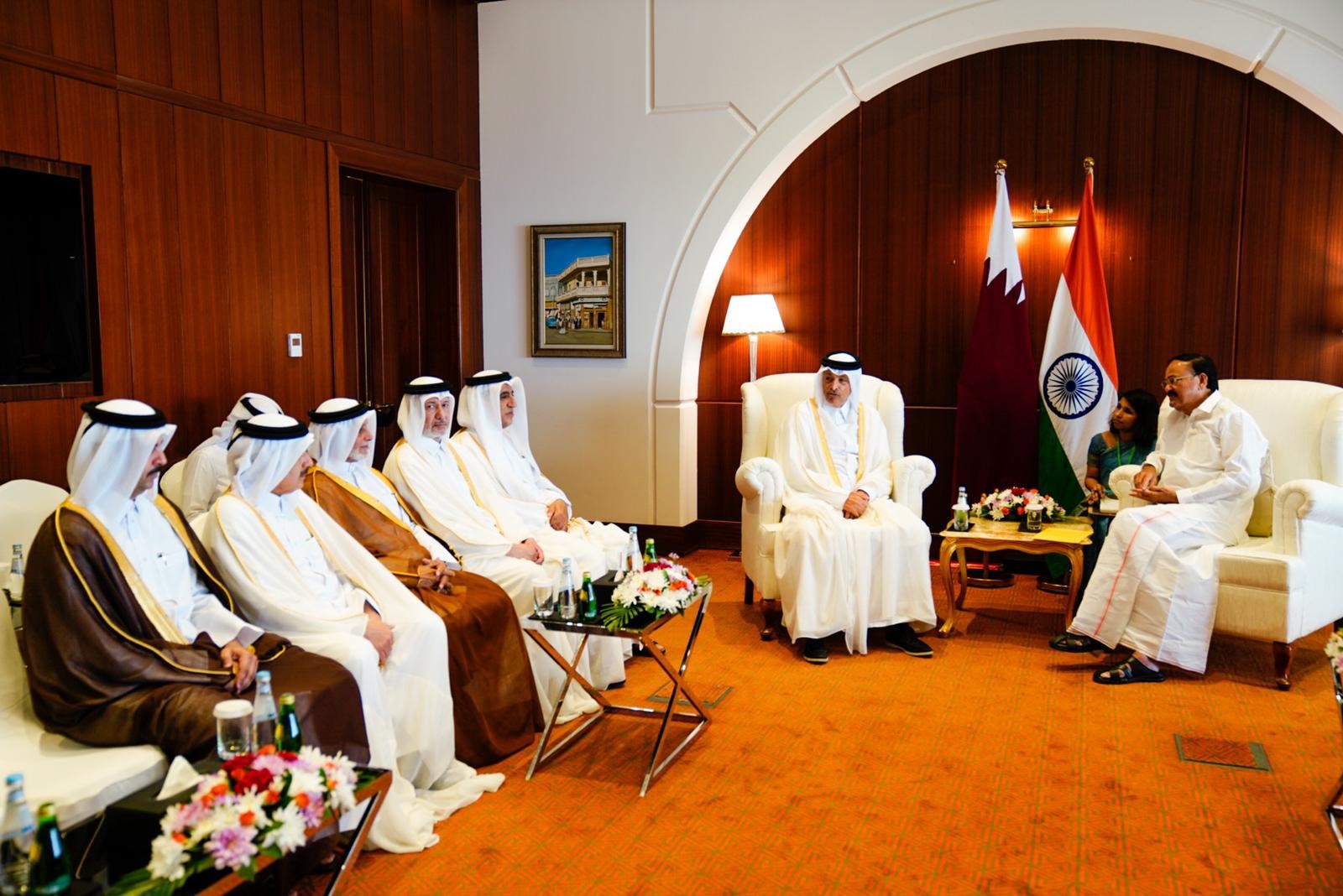 HE Speaker of the Shura Council Hassan bin Abdullah Al Ghanim met Monday with HE Vice President of the Republic of India Venkaiah Naidu, at his residence in Doha, within the framework of his current official visit to the State of Qatar.

During the meeting, they emphasized the historical relations between the Qatari and Indian peoples and the Qatari people's dissatisfaction with the offensive remarks made by an official in the ruling party in India against Prophet Mohammed (may blessings and peace be upon him) and Islam, as they do not help in the rapprochement between peoples.