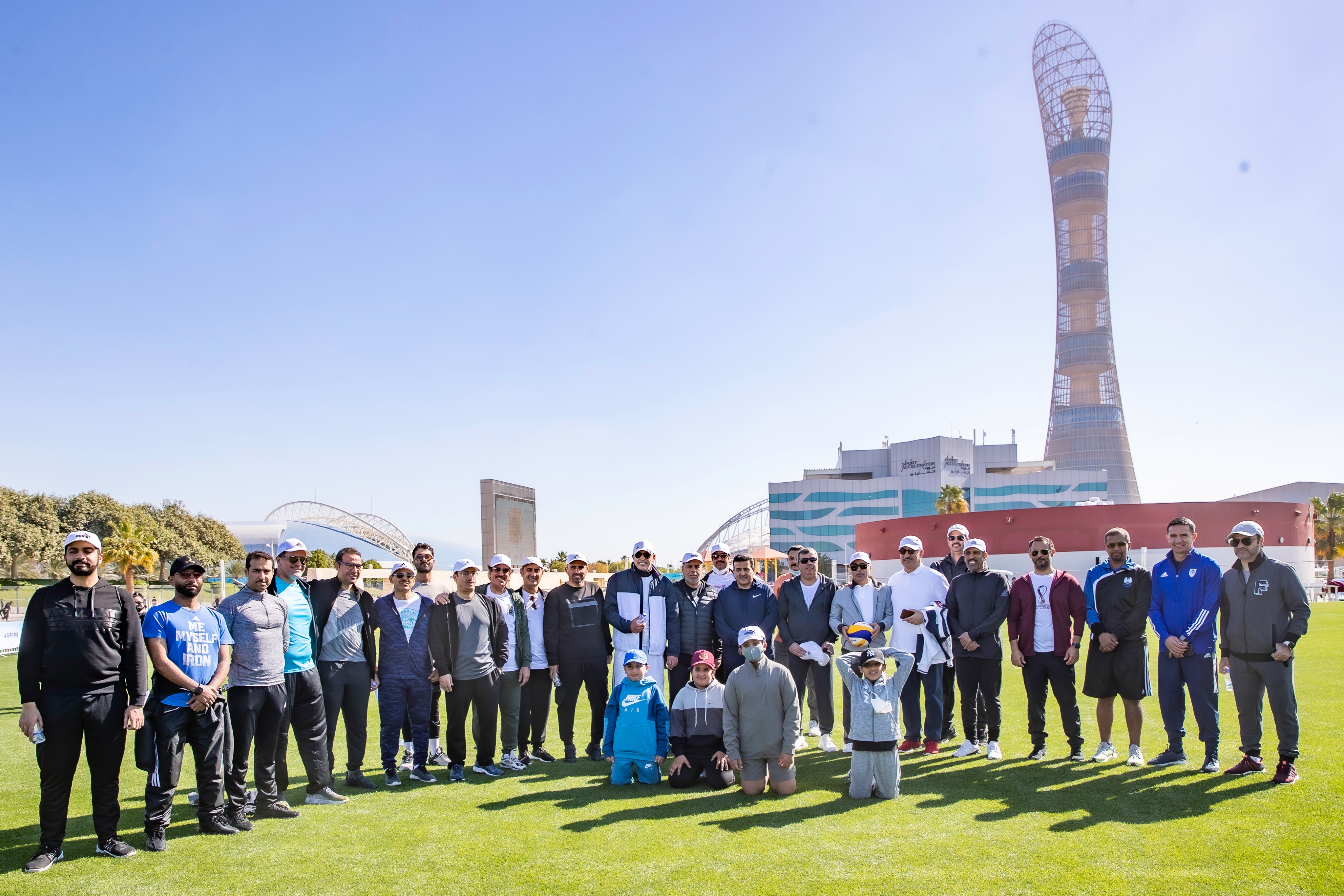 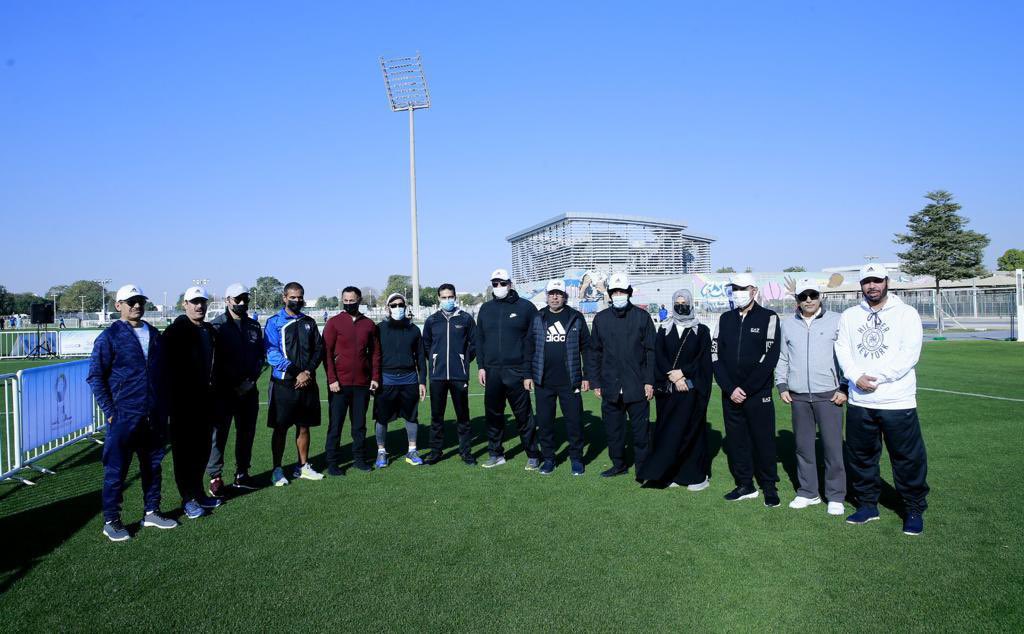 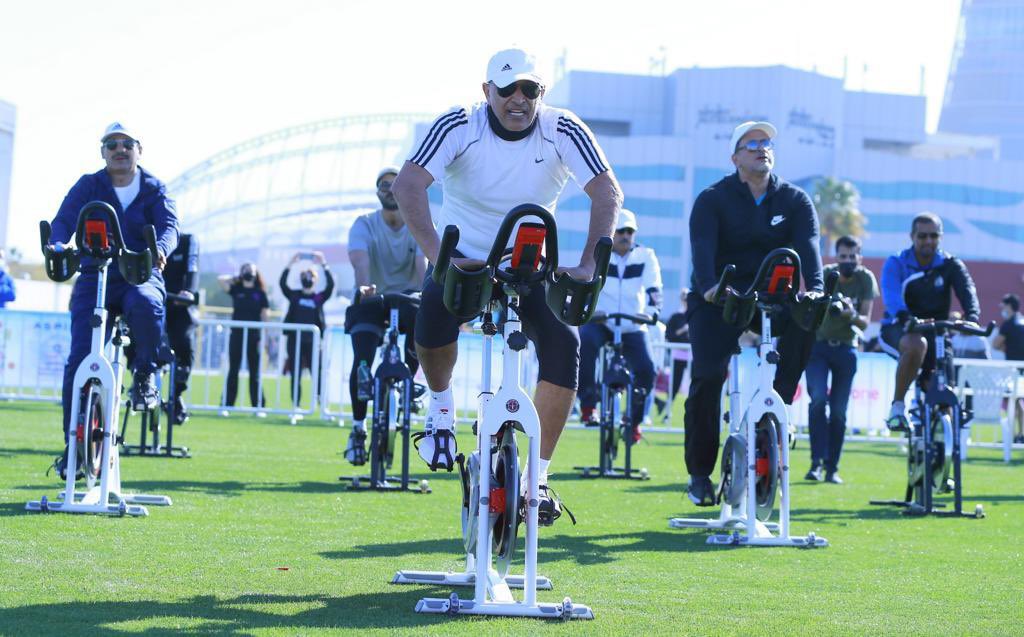 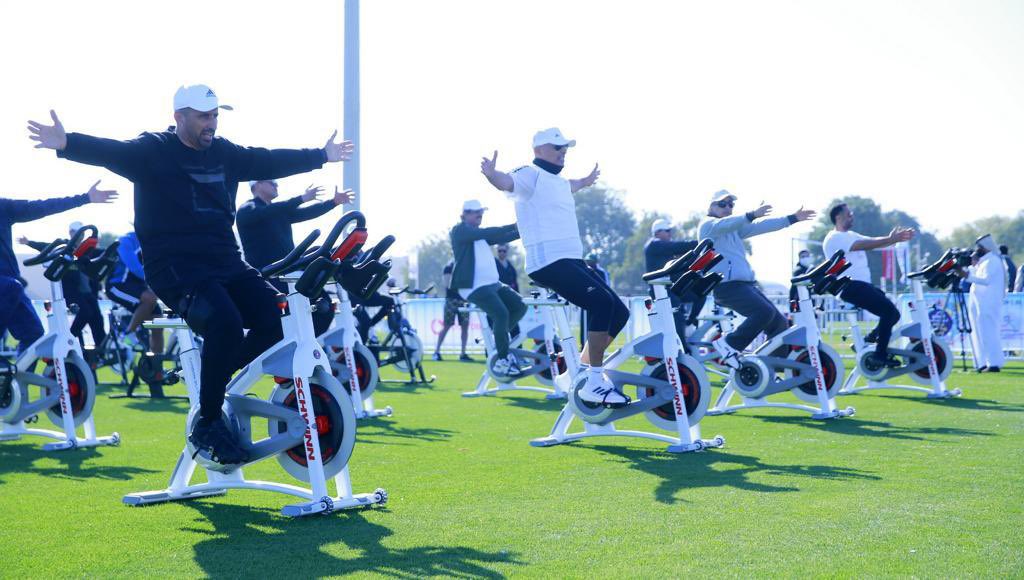 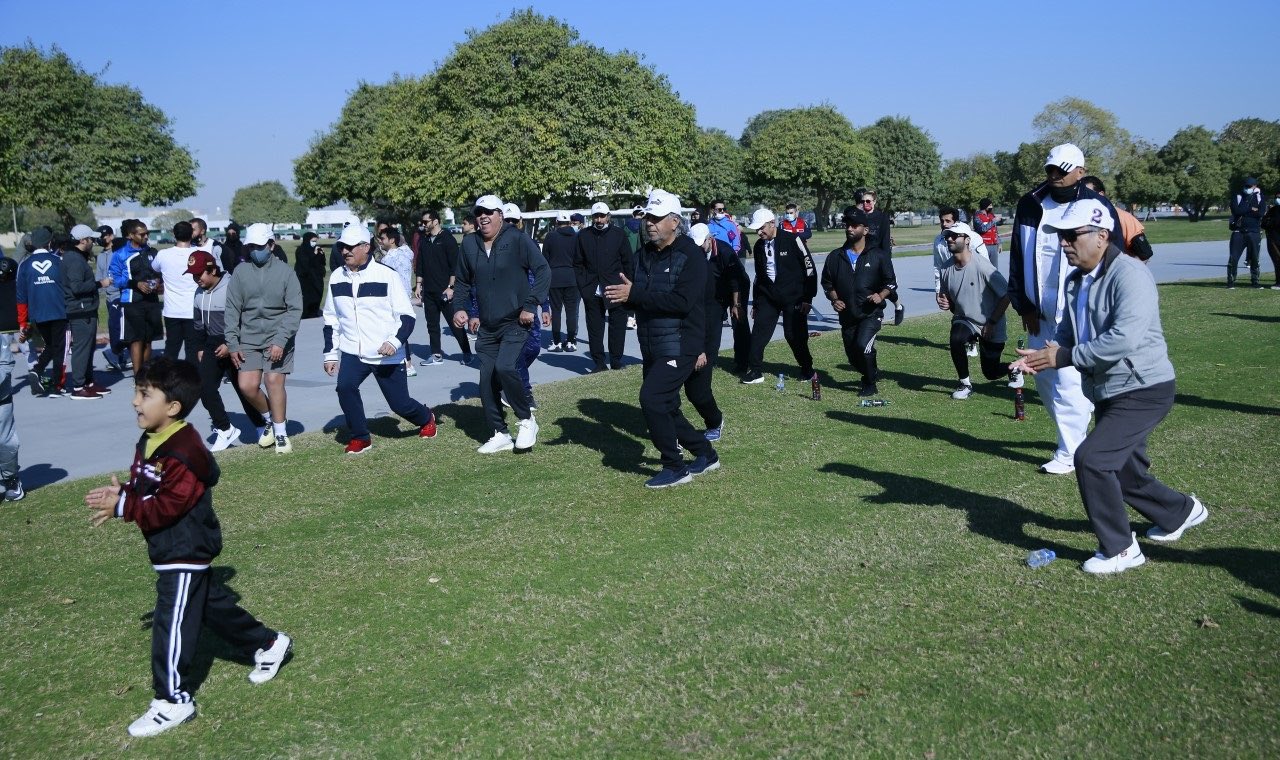 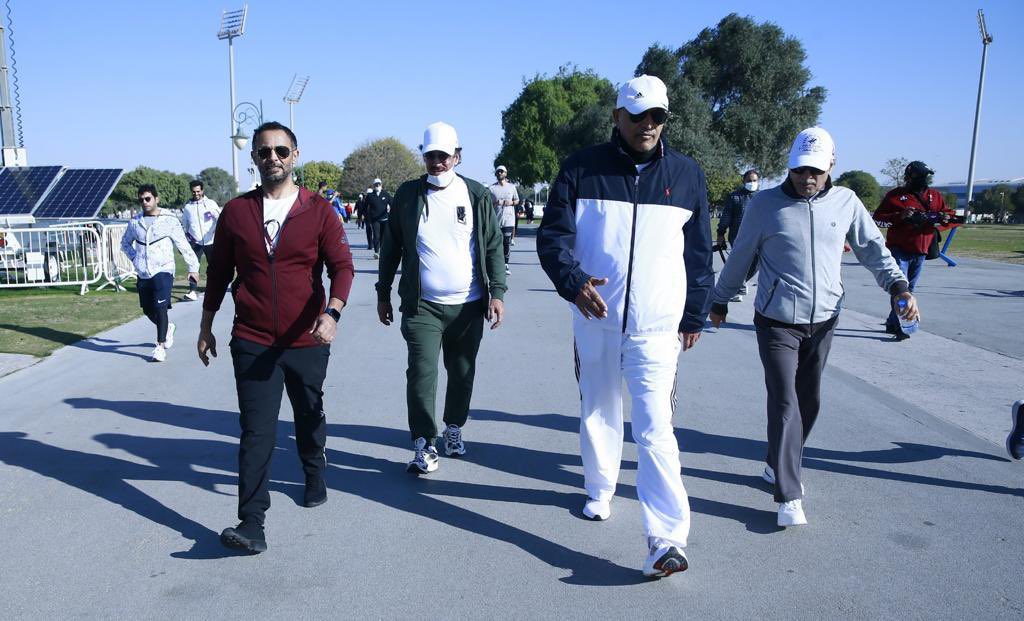 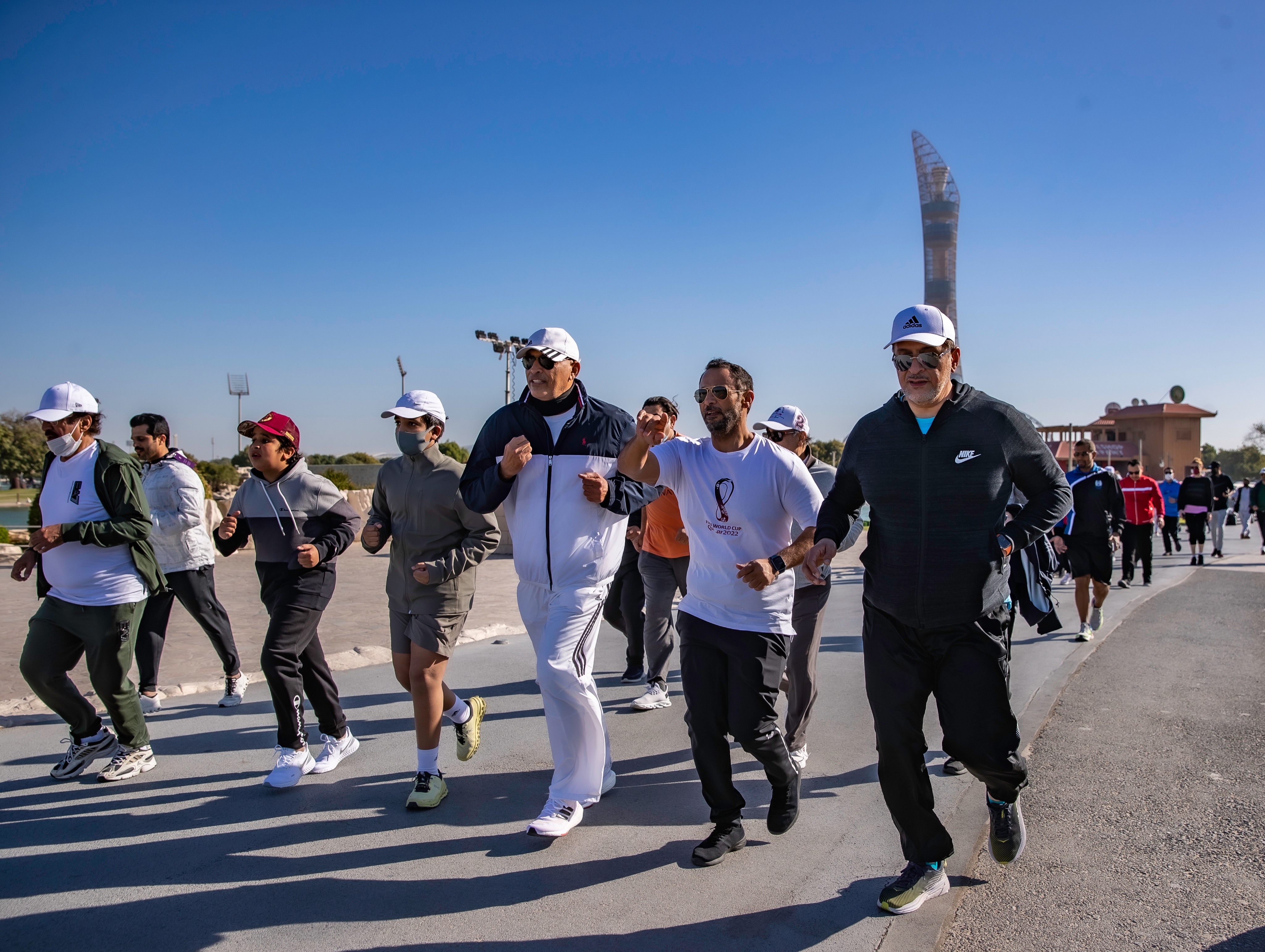 HE Speaker of the Shura Council Hassan bin Abdullah Al Ghanim stressed that the National Sport Day is an embodiment of the importance of sport in human life, adding that allocating a sports day for the State aims to remind the people of the importance of making the sports an integral part of their lifestyle and that it is not limited to a specific day.

In remarks on Tuesday, HE the Speaker pointed out that dedicating a sports day to the country is an affirmation of Qatar's interest in sports, especially as it will host this year the most prominent sporting event, the FIFA World Cup Qatar 2022, as the first edition of this major global tournament in the Middle East.

HE the Speaker added that since HH the Amir Sheikh Tamim bin Hamad Al-Thani issued a decision to allocate a sports day for the country in 2011, and the launch of its first edition in February 2012, this day has become an occasion in which everyone practices sports of all kinds, and a day of a constant reminder of its importance, and the importance of making sports culture and a lifestyle.

He pointed out the importance of activity and sports in human life, which is reflected in the health of society as a whole, which is one of the goals of Qatar National Vision 2030 and its pillar that deals with human development.

Her Excellency indicated the great interest of the State of Qatar in sports, according to the wise directives of HH the Amir Sheikh Tamim bin Hamad Al-Thani to establish modern sports facilities, including the facilities of the World Cup, stressing that all of this comes within the framework of Qatar National Vision 2030 and its emphasis on the development of the human element and concern for its health.

She praised the success achieved by the National Sport Day year after year, and the interaction and great participation from all segments of society, which confirms the achievement of the goals of this day by adopting sports as a daily behavior, and also confirms that the State of Qatar attaches great importance to sports as part of development, due to its repercussions on community health as a noble humanity value.

The events began with the gathering of members of the Shura Council and the employees of the General Secretariat of the Council in Aspire Park, to embark on a march that embodied the objectives of Amiri Decision No. 80 of 2011 to allocate a sports day for the state in recognition of the importance of sport and its role in the lives of individuals and societies.