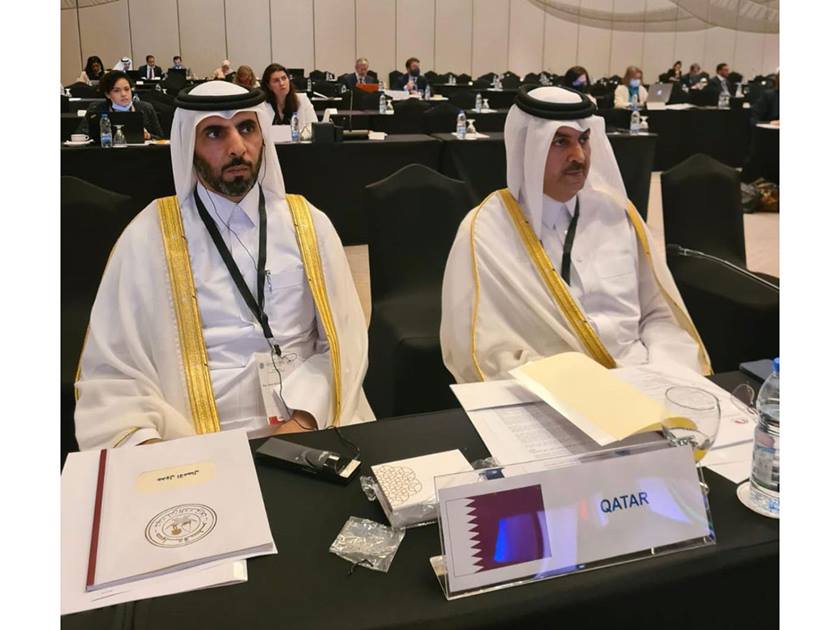 The Shura Council participated in the 16th Plenary Session of the Parliamentary Assembly of the Mediterranean (PAM) hosted by the Federal National Council (FNC) in Dubai, UAE with a delegation headed by HE Abdullah bin Nasser bin Turki Al Subaie, a member of the Council.

The two-day session will discuss a number of priority topics for the Mediterranean and North Africa, which includes political and security developments in the region, the growing threat of terrorism, economic cooperation, business facilitation, climate change, migration governance, education, and dialogue among civilizations.

The16th Meeting of the Standing Committees of PAM will also be held as part of the work of the General Assembly.

It is also scheduled to approve the permanent membership of the Shura Council in PAM during the work of the General Assembly, which had approved the acceptance of the membership application during a meeting of its office in the Italian capital, Rome, in Nov. 2021.