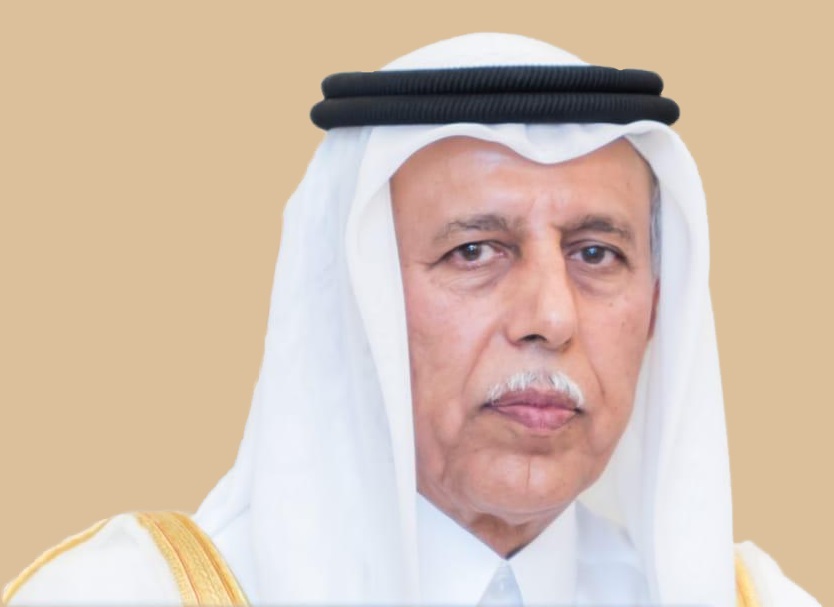 HE Speaker of the Shura Council Ahmed bin Abdullah bin Zaid Al Mahmoud, the Chairman of Global Organization of Parliamentarians Against Corruption (GOPAC), stressed Wednesday on the important role parliamentarians can play in combatting corruption.

This came in the HE the speaker's statement marking the International Anti-Corruption Day, which is held this year under the theme of "Recover with Integrity."

HE the Speaker of the Shura Council said that the 7th GOPAC Global Conference, which was held in Doha, ratified the Doha Declaration to reiterate the commitment to facilitating the enhancement of parliamentary integrity. The declaration said that the legislative and regulatory authorities can play a critical role in combatting corruption.

HE Al Mahmoud called on all parliamentarians around the world to continue fighting for integrity in their work and ensure that aid is reaching those who deserve it. He also called for strict regulation of potential COVID-19 vaccines, to ensure they reach vulnerable and remote areas.

The statement reiterated GOPAC's commitment to the important role played by parliaments in protecting against corruption by encouraging regulation and legislation that fights corruption.