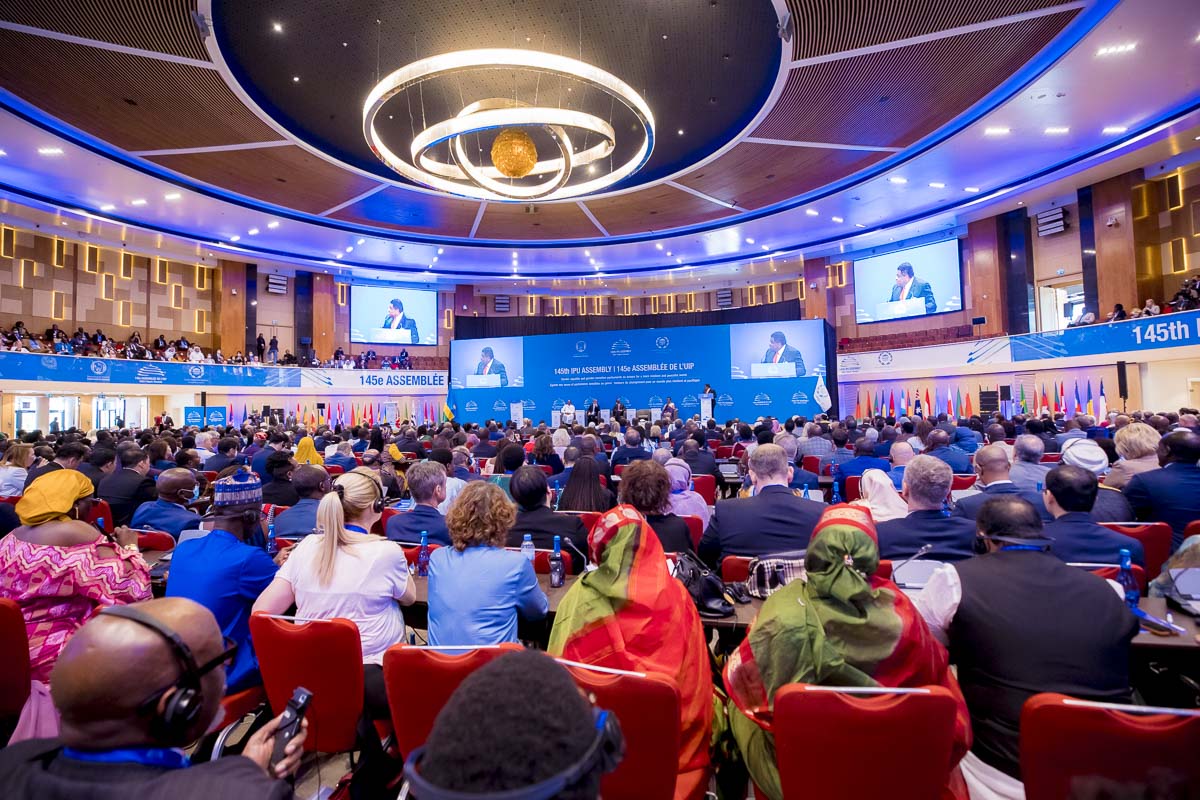 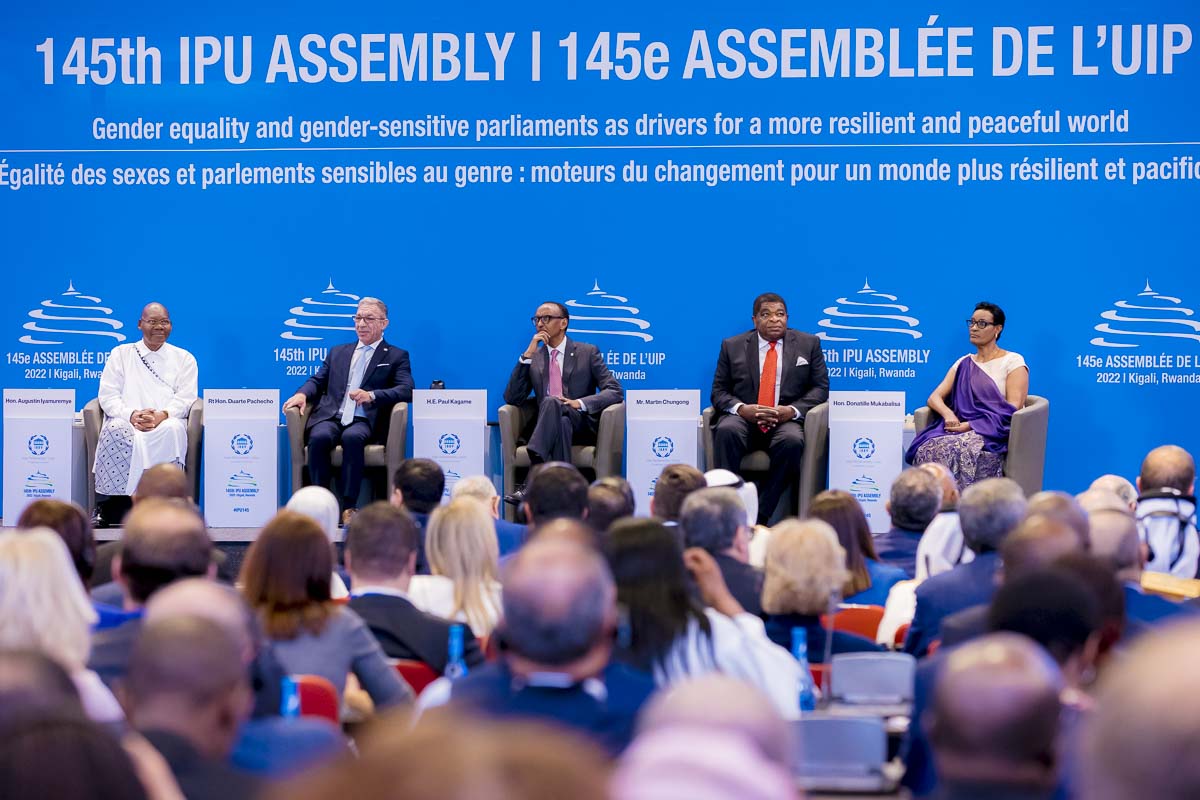 The Shura Council participated Tuesday in the inauguration of the 145th Inter-Parliamentary Union (IPU) Assembly in Rwanda's capital Kigali. The Assembly meetings will continue for five days.

HE Deputy Speaker Dr. Hamda bint Hassan Al Sulaiti chaired the Shura Council delegation in the session attended by HE President of the Republic of Rwanda Paul Kagame.

The Assembly's overall theme is Gender equality and gender-sensitive parliaments as drivers of change for a more resilient and peaceful world.

The Assembly will discuss parliamentary impetus to local and regional development of countries with high levels of international migration and to stopping all forms, including state-sponsored, of human-trafficking and human rights abuses. Also, it will review the standing committees' reports and considers including the emergency item on the Assembly's agenda.

The debates provide a platform for parliamentarians to consult, exchange views, and seek to stimulate parliamentary action on a number of pressing issues, such as gender equality, climate change and environmental protection, combating terrorism, dealing with cybercrimes and attacks, as new threats to global security, and promoting democracy and human rights as well as ways to achieve the sustainable development goals, and to enhance youth participation in parliaments.