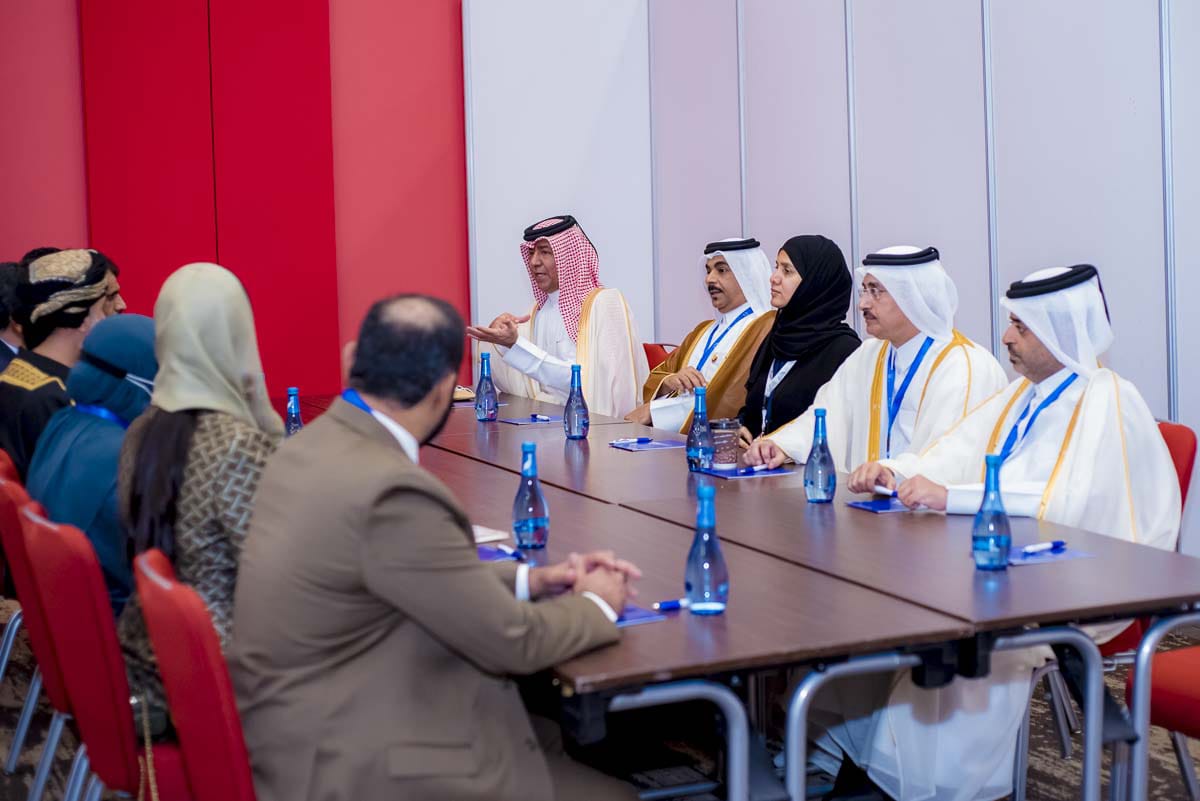 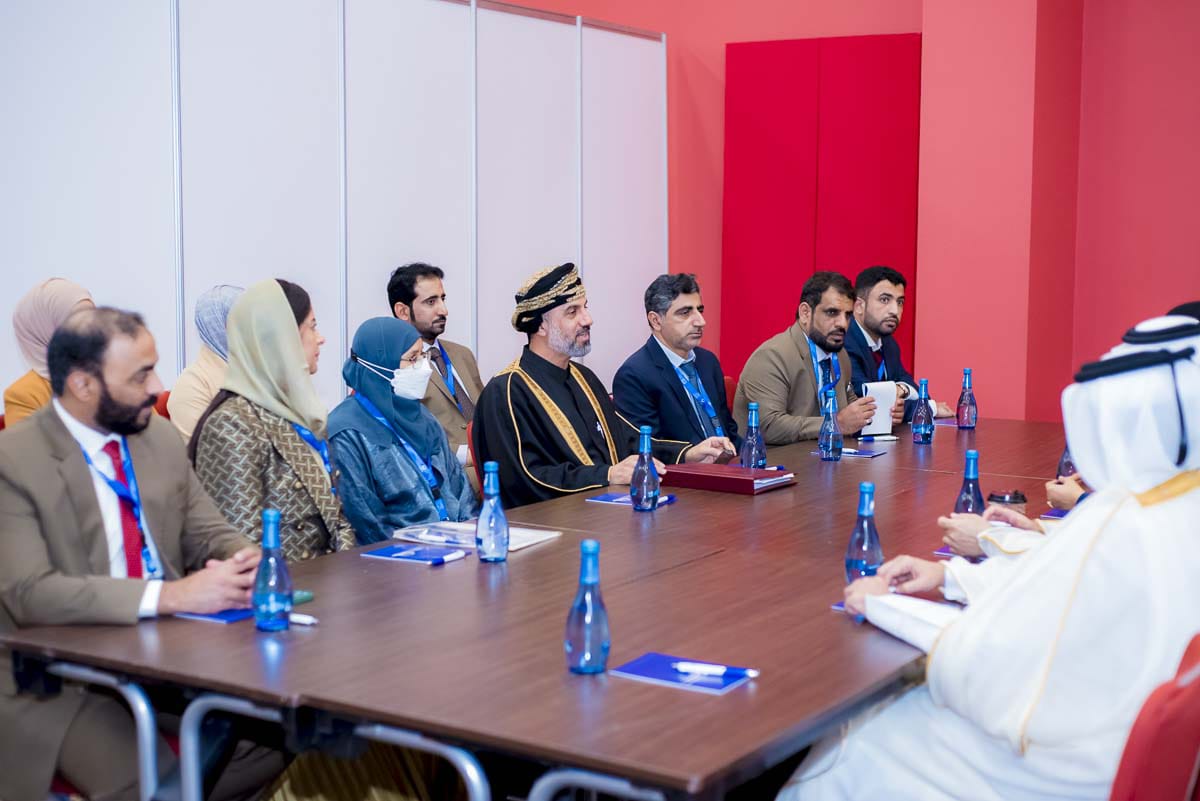 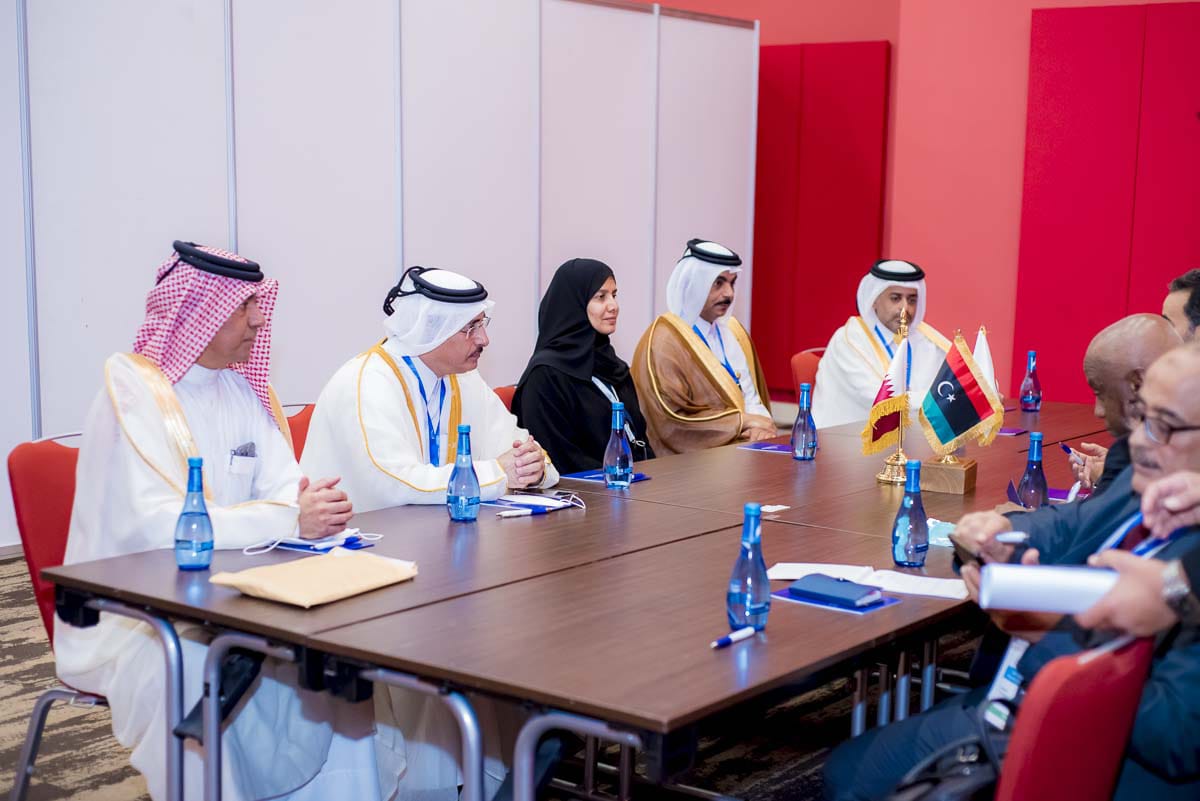 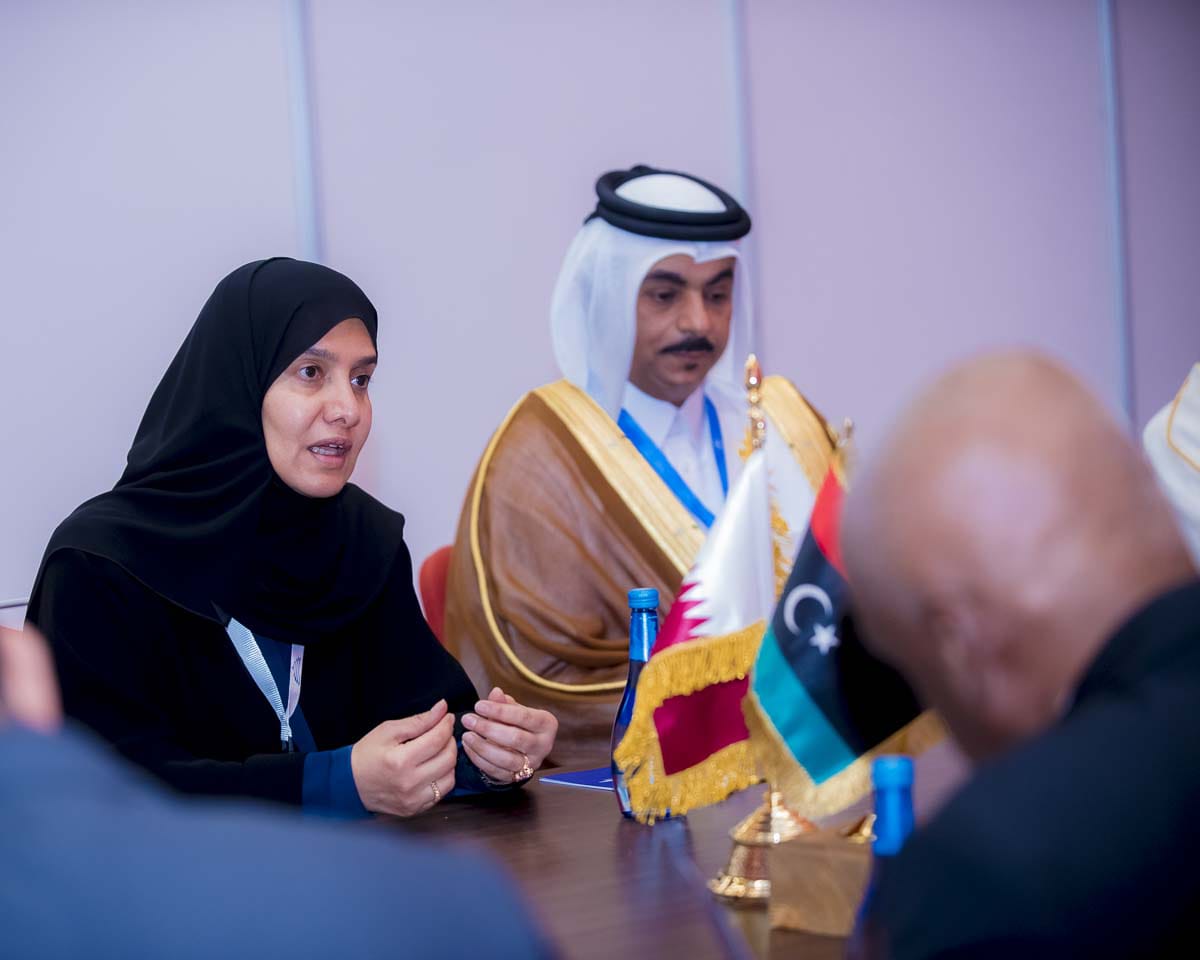 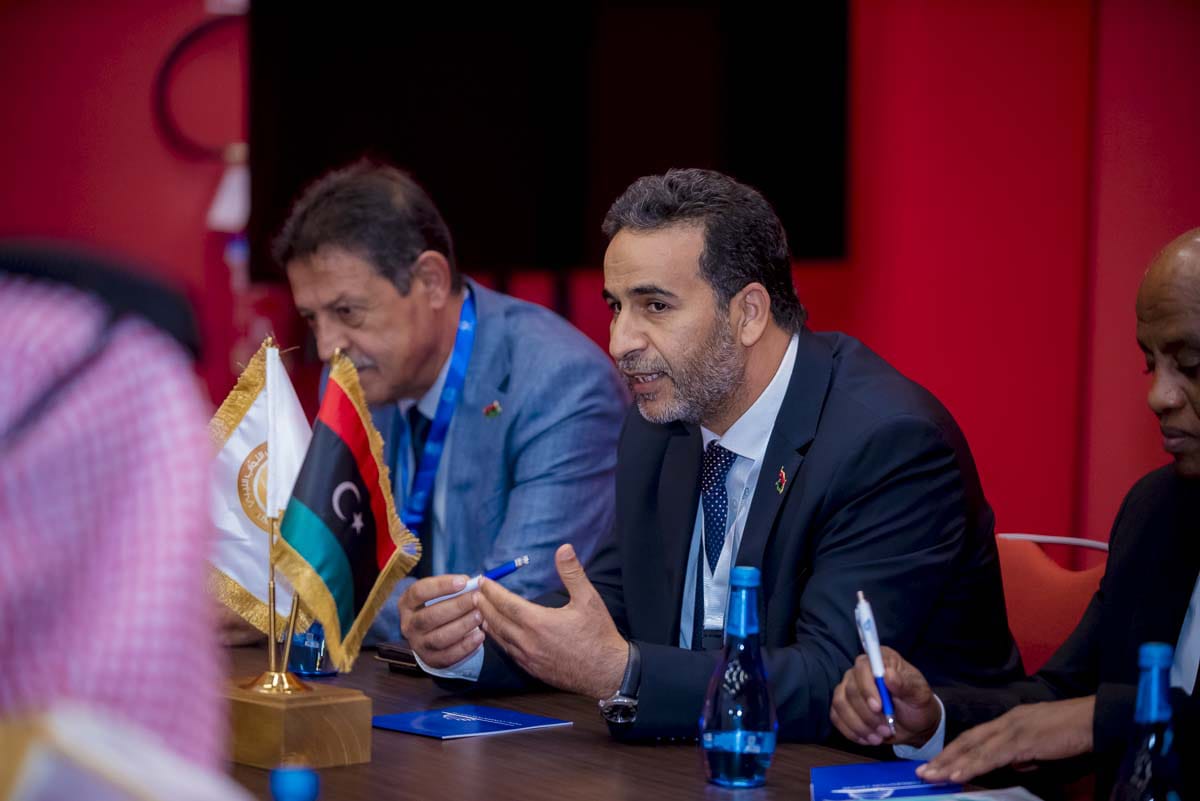 HE Deputy Speaker of the Shura Council and head of the Shura Council delegation participating in the 145th General Assembly of the Inter-Parliamentary Union (IPU), held in Rwanda, Dr. Hamda bint Hassan Al Sulaiti met today with HE Chairman of the Advisory Council (Majlis A'Shura) of the sisterly Sultanate of Oman Sheikh Khalid bin Hilal Al-Ma'awali.

During the meeting, they reviewed the existing cooperation between the Qatari and Omani Shura councils and ways to strengthen and develop them, in addition to discussing a number of topics on the agenda of the General Assembly. The two sides looked forward to increasing coordination between the Shura councils, deputies, and parliaments of the GCC countries with a view to unifying positions regarding regional and international files beingdiscussed at Arab and international parliamentary meetings.

During the two meetings, they reviewed cooperation relations in the parliamentary fields, in addition to discussing a number of topics on the agenda of the General Assembly.

The meetings were attended by members of the participating Shura Council delegation and HE Ambassador of the State of Qatar to the Republic of Rwanda Misfer Faisal Mubarak Al Ajab Al Shahwani.

On the other hand, the Shura Council participated in the joint meeting between the heads of geopolitical groups and the heads of the IPU Standing Committees, which was held on the sidelines of the 145th General Assembly of the Union, where the Council was represented at the meeting by HE Mohammed bin Mahdi Al-Ahbabi, a member of the council.

During the meeting, they discussed a number of issues related to the work of geopolitical groups, as well as reviewing the topics on the agenda of the IPU Standing Committees and coordinating around them.

The Shura Council also participated in the coordination meeting of the Asian Parliamentary Assembly (APA), where the Council was represented by HE Ahmed bin Hitmi Al-Hitmi, a member of the council.

During the meeting, they gave consideration to the inclusion of emergency items, coordinated around them, and discussed a number of topics related to the parliamentary work of the APA, ways to coordinate joint parliamentary positions, and they reviewed a report on the activities of the General Secretariat of the Assembly and policies to be followed in the future.