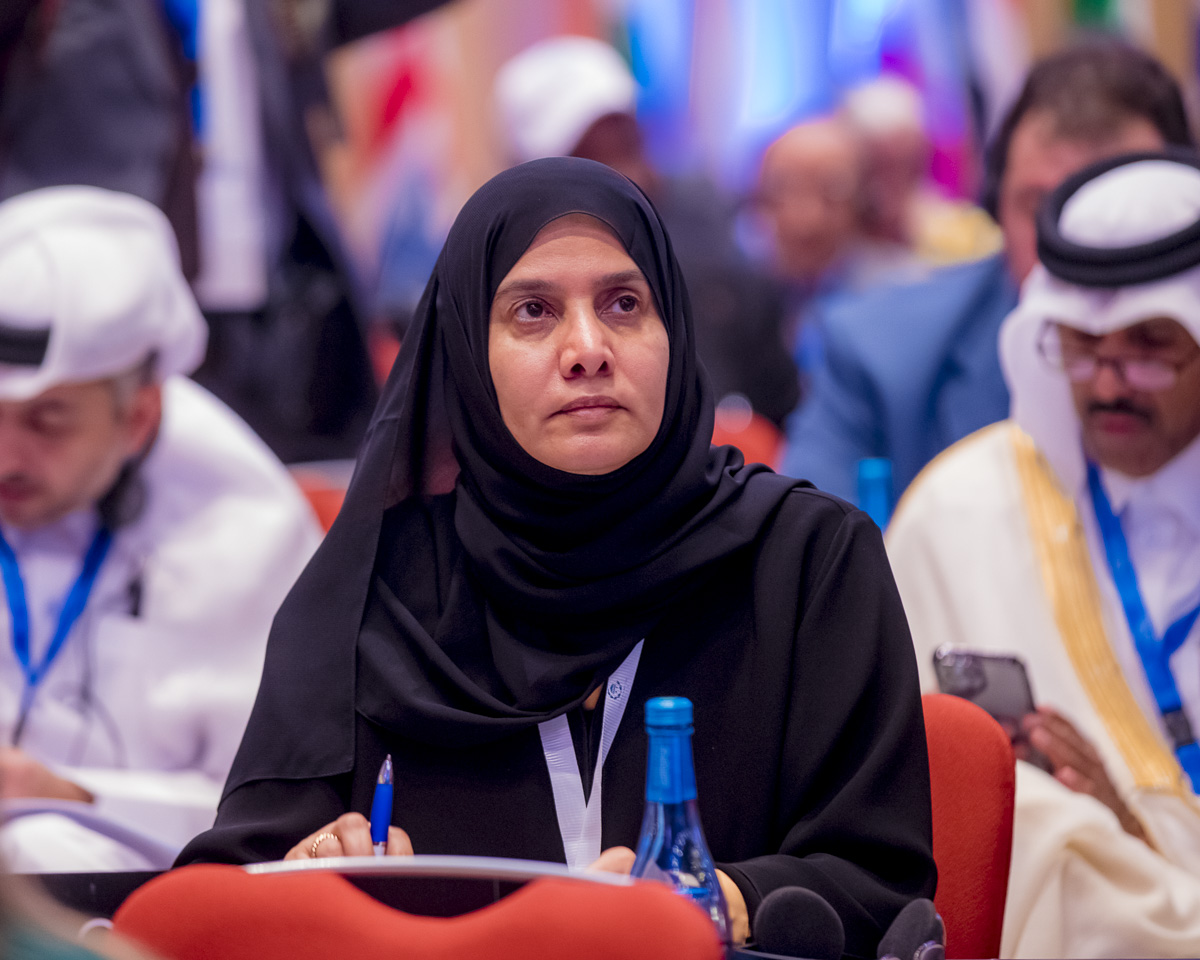 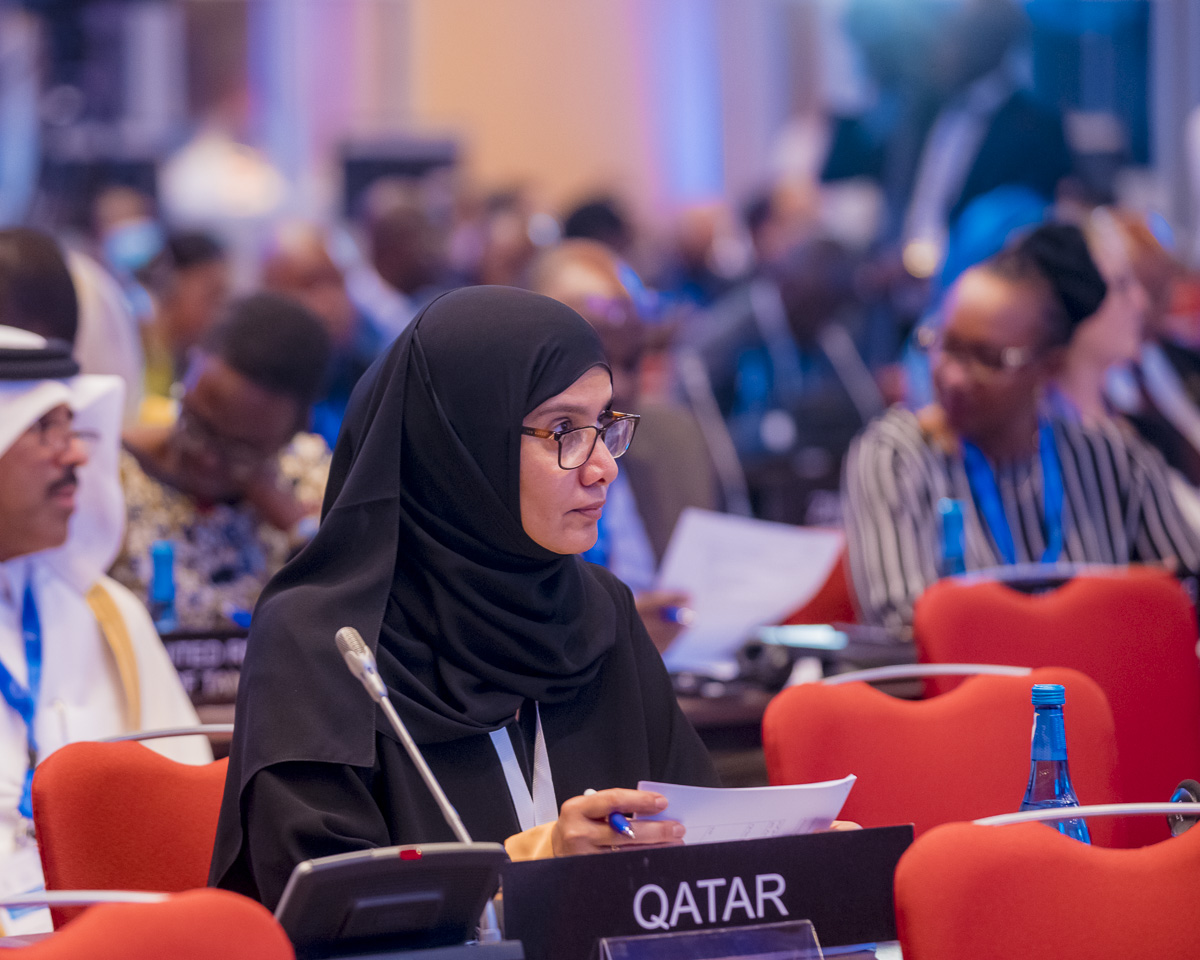 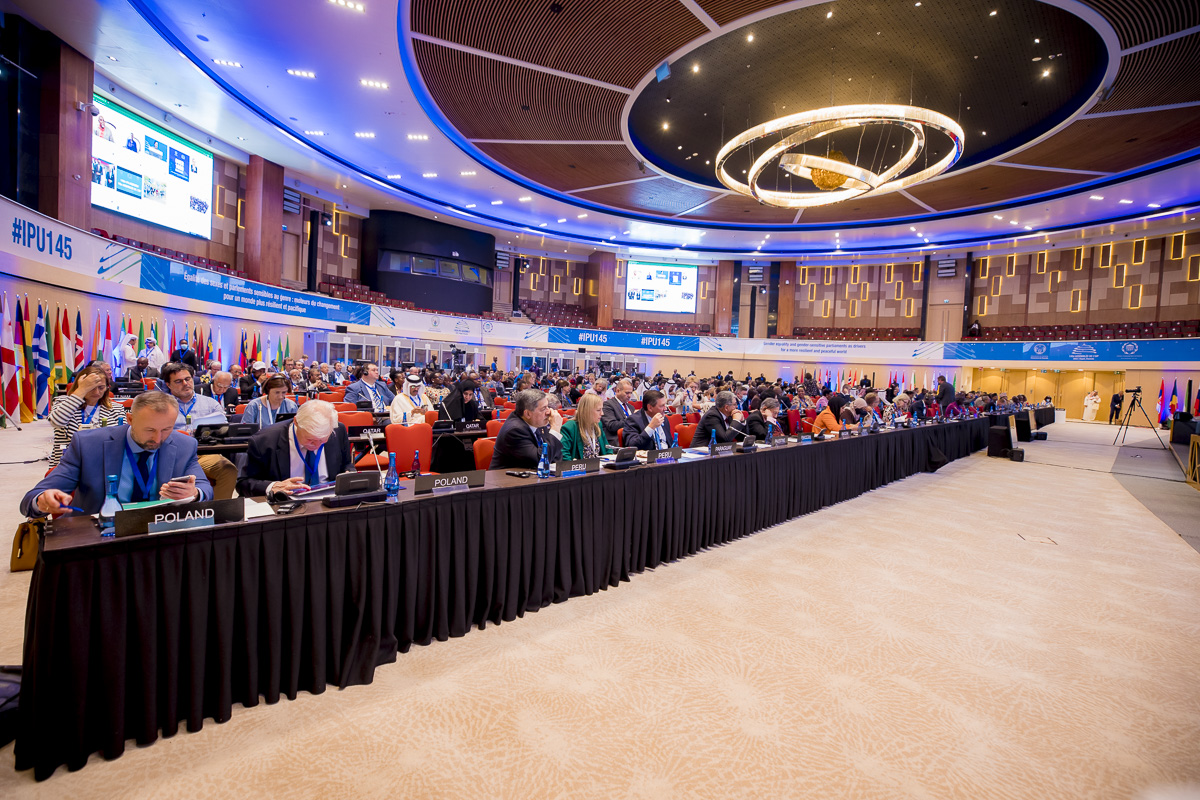 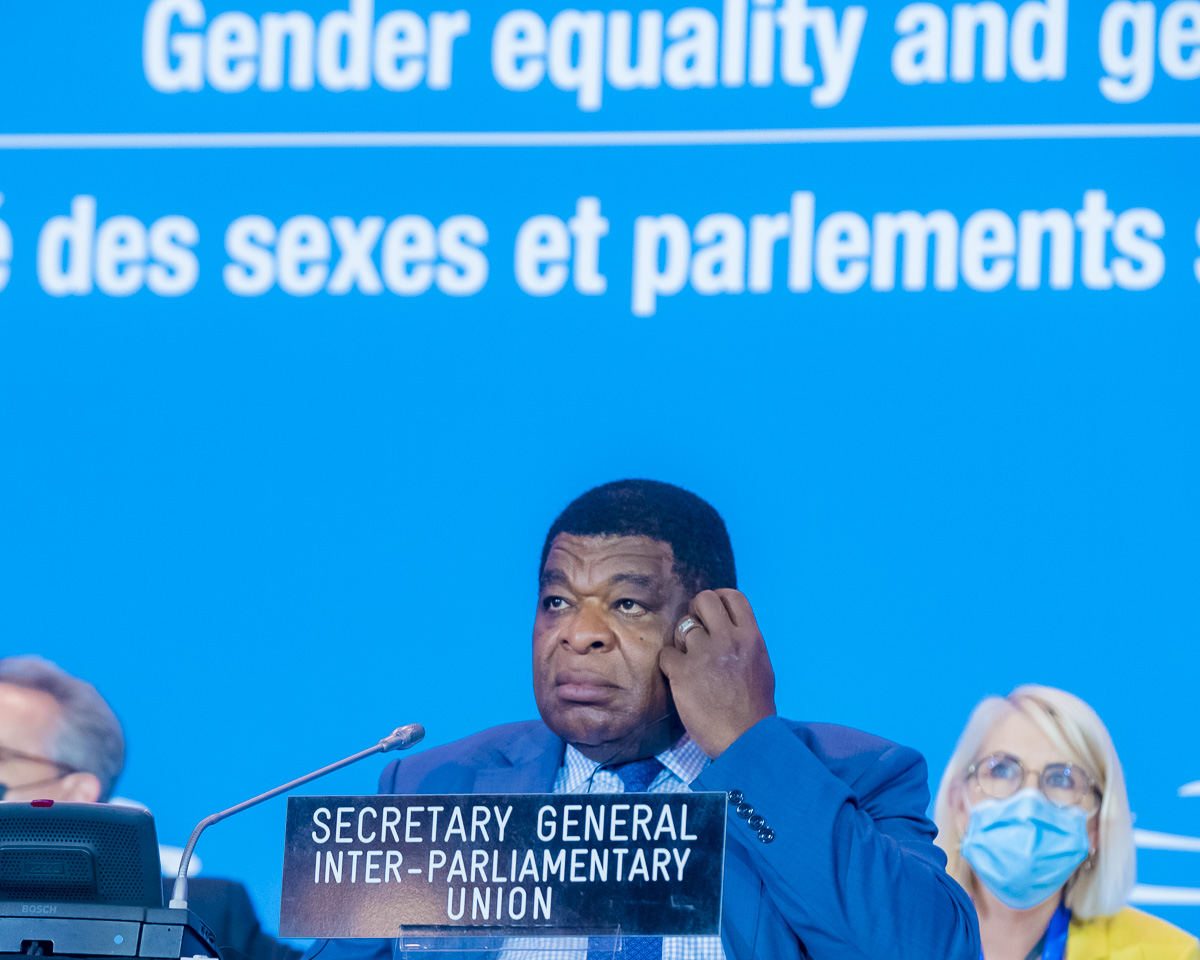 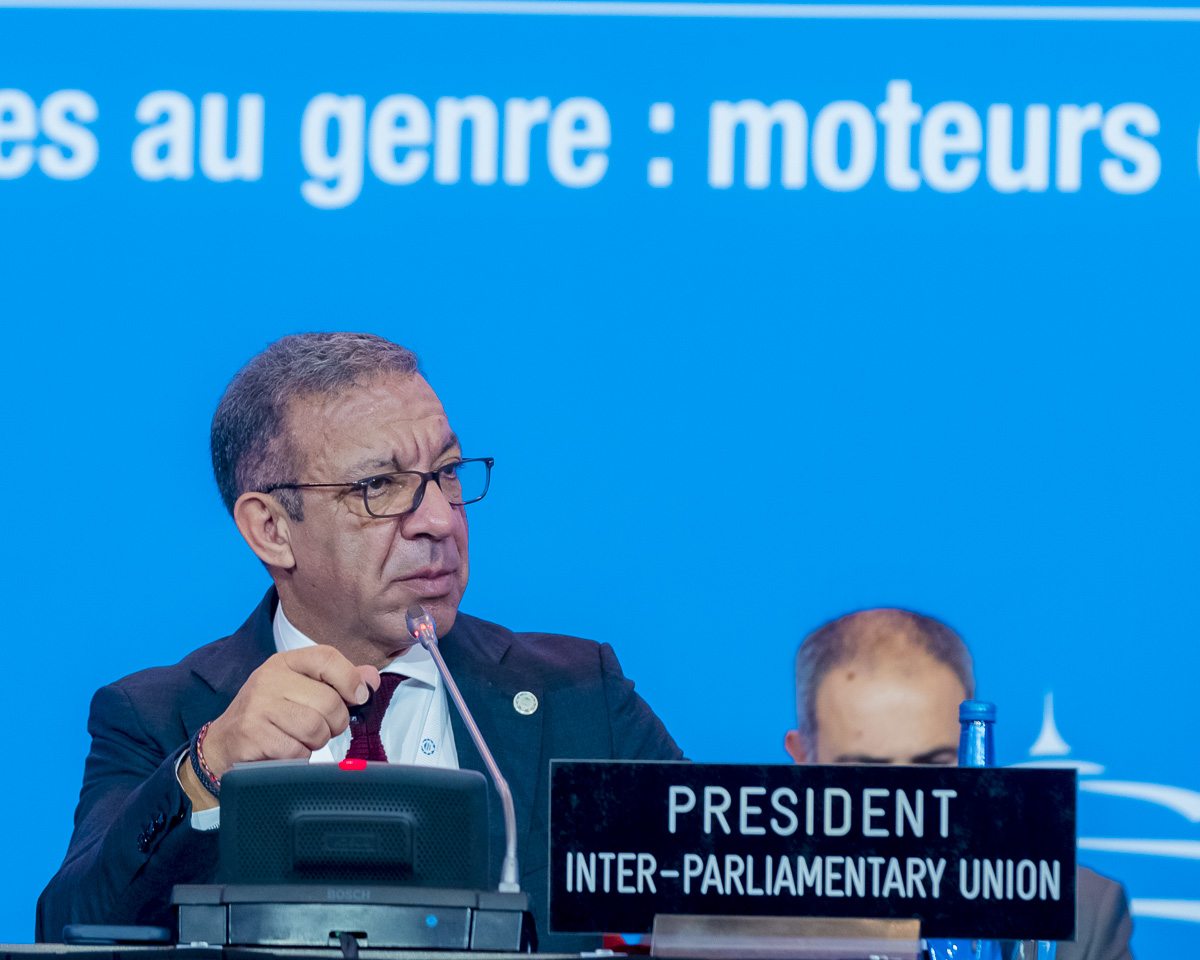 The Shura Council participated Wednesday in the 210th session of the Inter-Parliamentary Union (IPU)'s Governing Council as part of the 145th IPU Assembly currently convened in Rwanda's capital Kigali.

The session witnessed the election of Speaker of the Chamber of Deputies at the Parliament of the Republic of Rwanda Rt. Hon. Mukabalisa Donatille as president of the 145th IPU Assembly.

The session also reviewed the Secretary General's report on the IPU's activities since its previous session, key achievements to implement the 2022-2026 strategy as well as reviewing a report on the work of an IPU team on the situation in Ukraine, the IPU's political project at the UN, the activities of the Executive Committee and other committees.

The session also discussed issues related to the IPU membership, financial situation and a number of issues on the Governing Council's agenda.