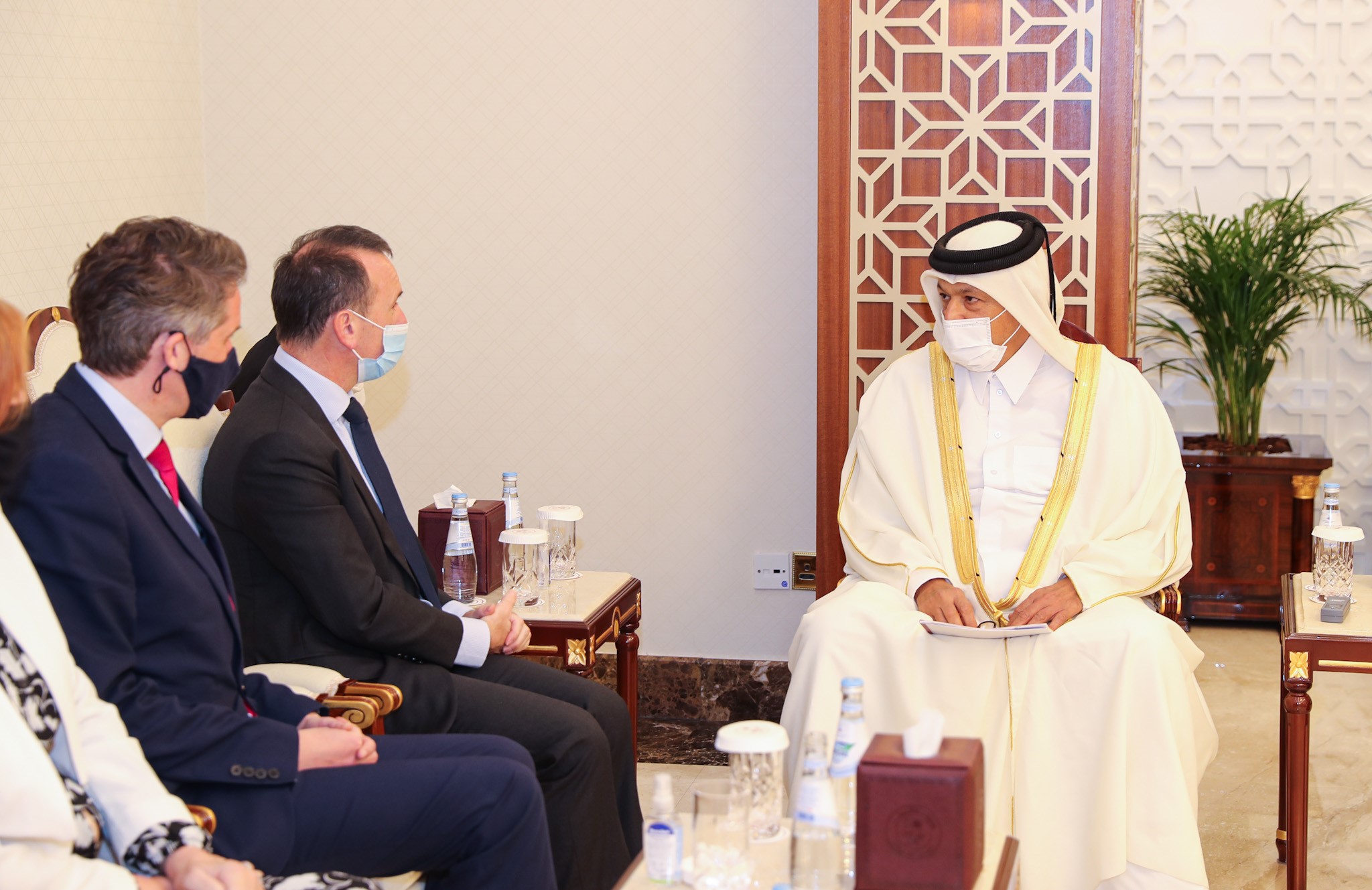 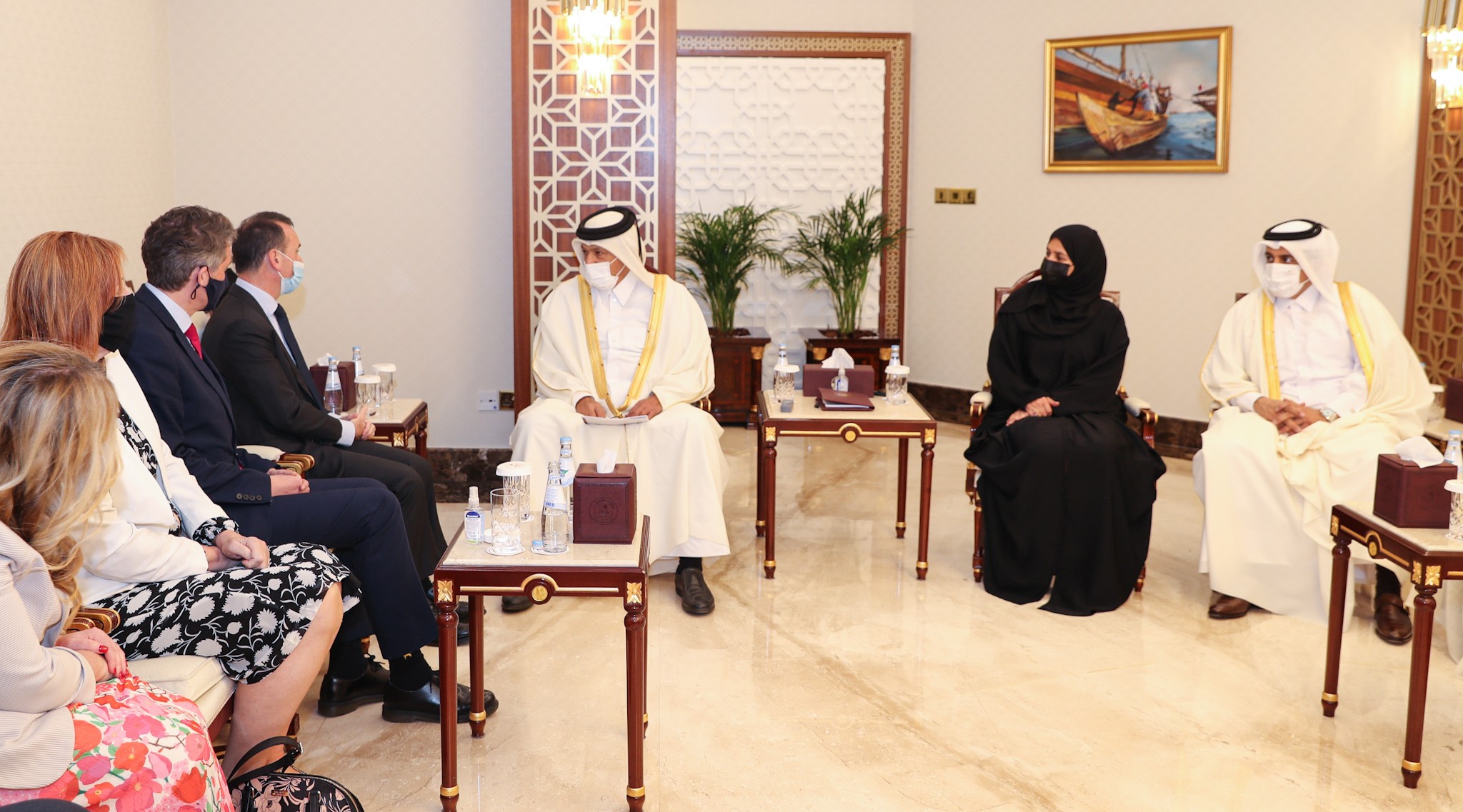 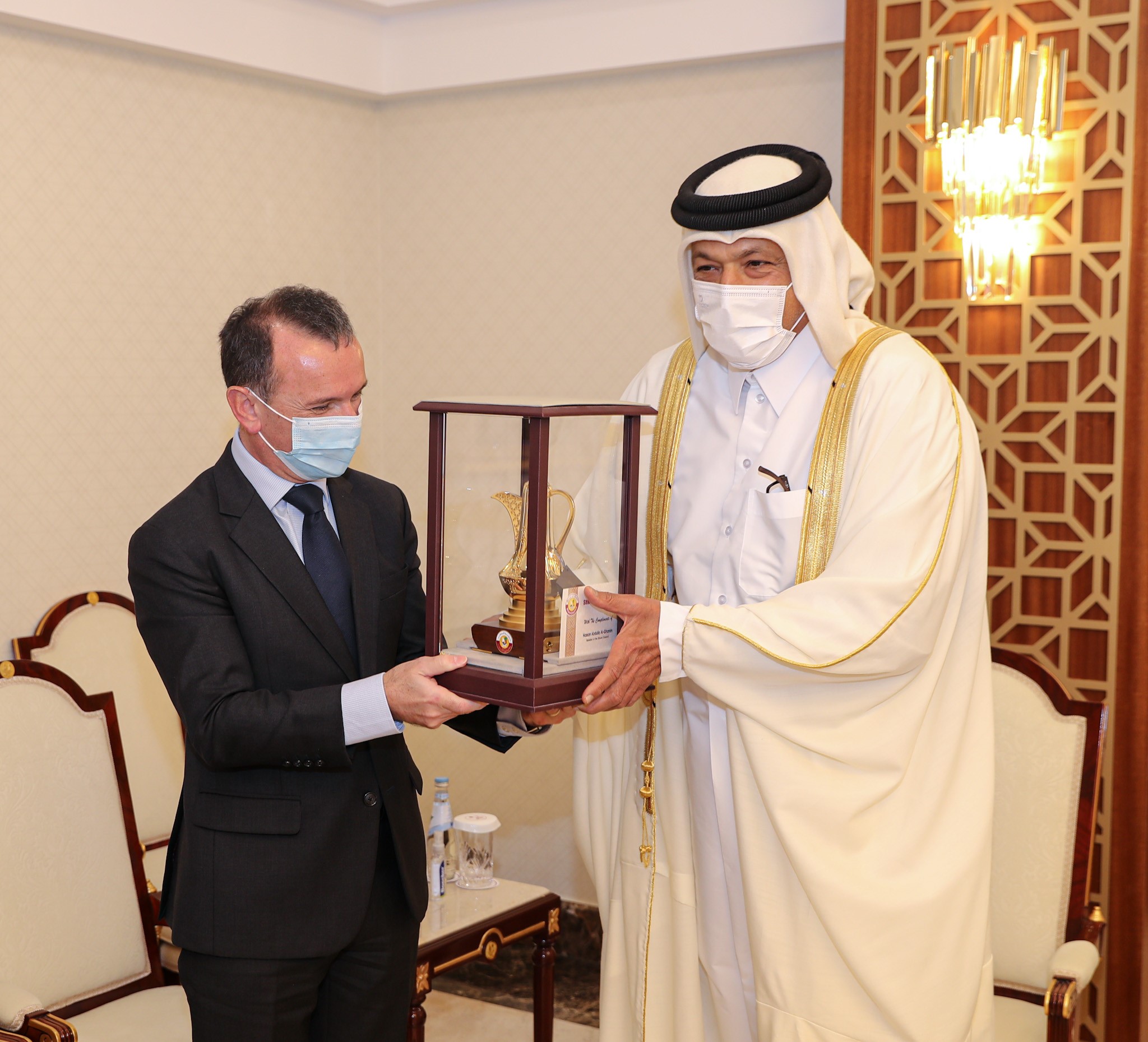 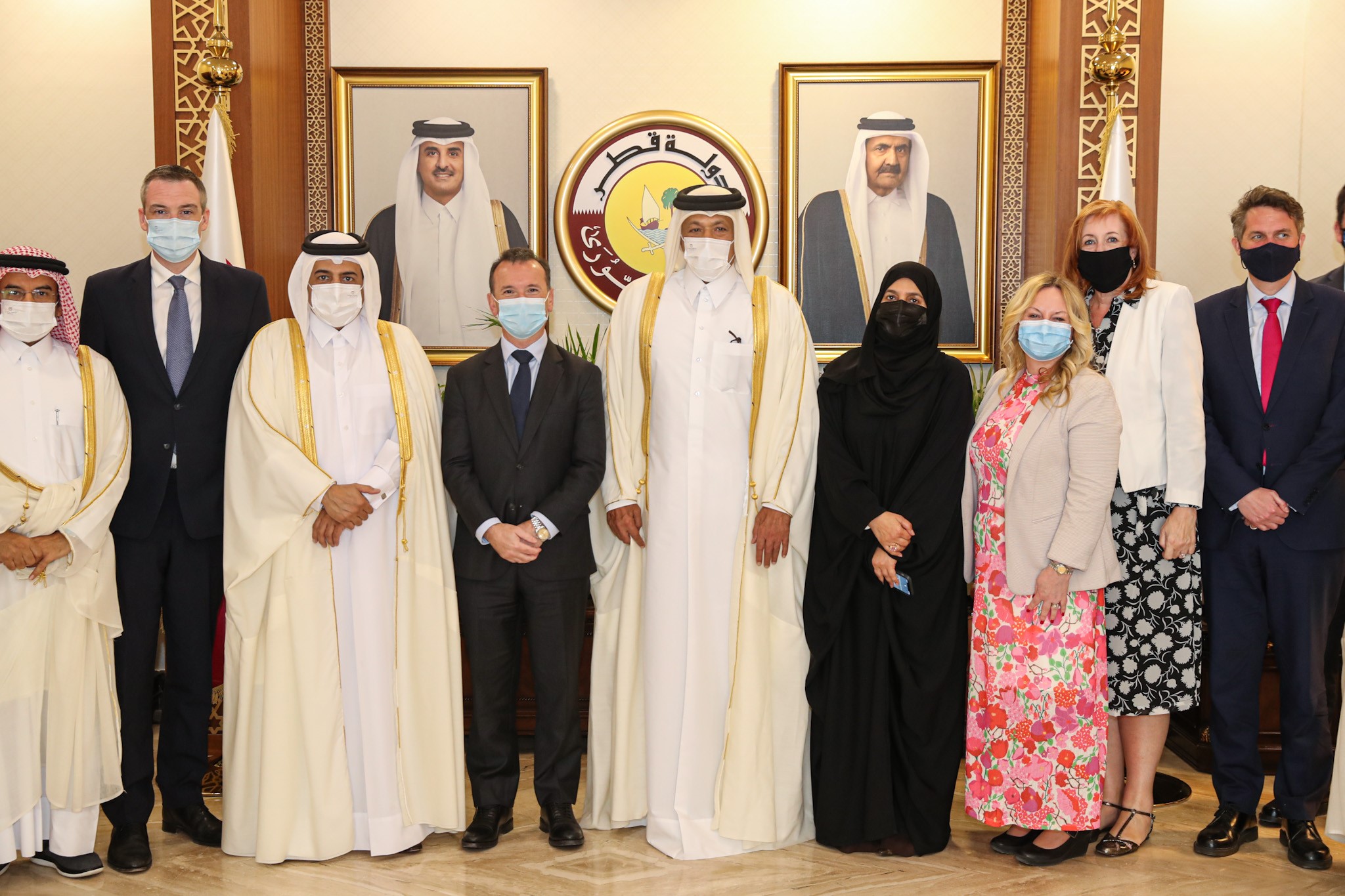 HE Speaker of the Shura Council Hassan bin Abdullah Al Ghanim met on Sunday HE Chair of the All-Party Parliamentary British-Qatar Group Alun Cairns and the accompanying delegation of parliamentary group currently visiting the country.

The meeting was attended by HE Deputy Speaker of the Shura Council Dr. Hamda bint Hassan Al Sulaiti and a number of Their Excellencies members of the Council.