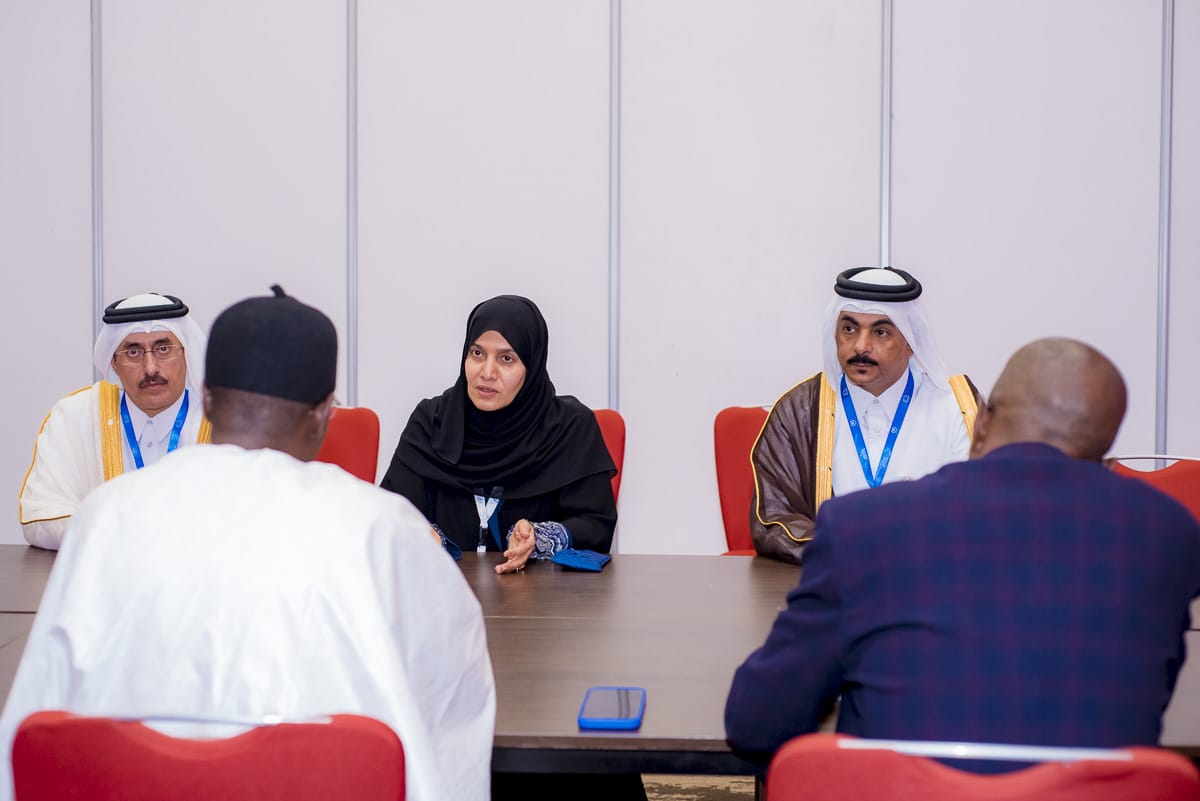 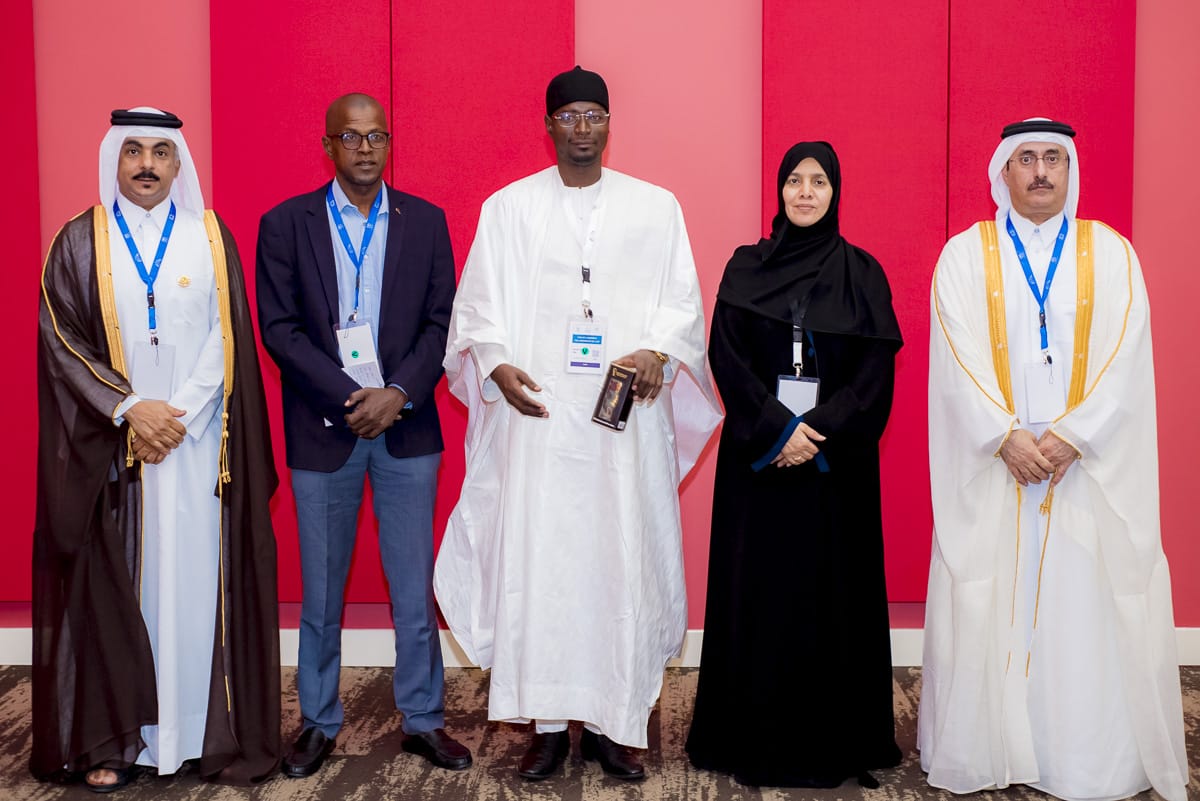 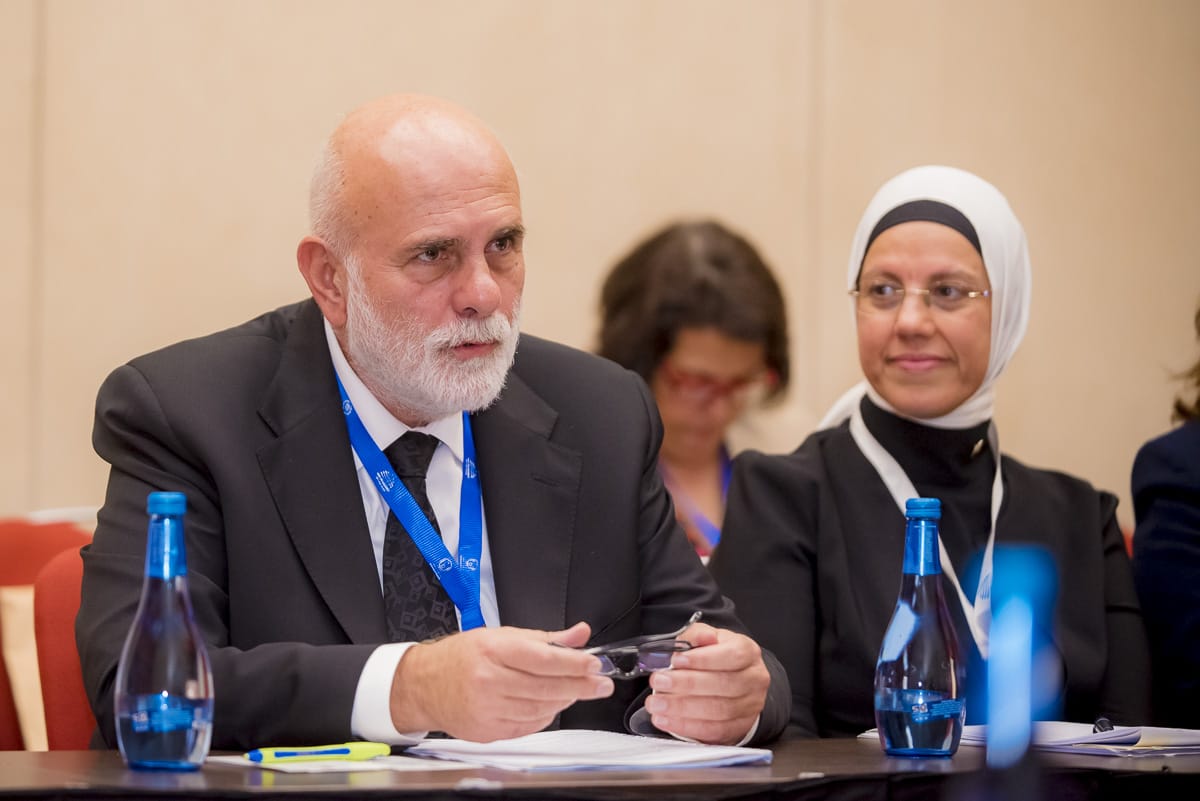 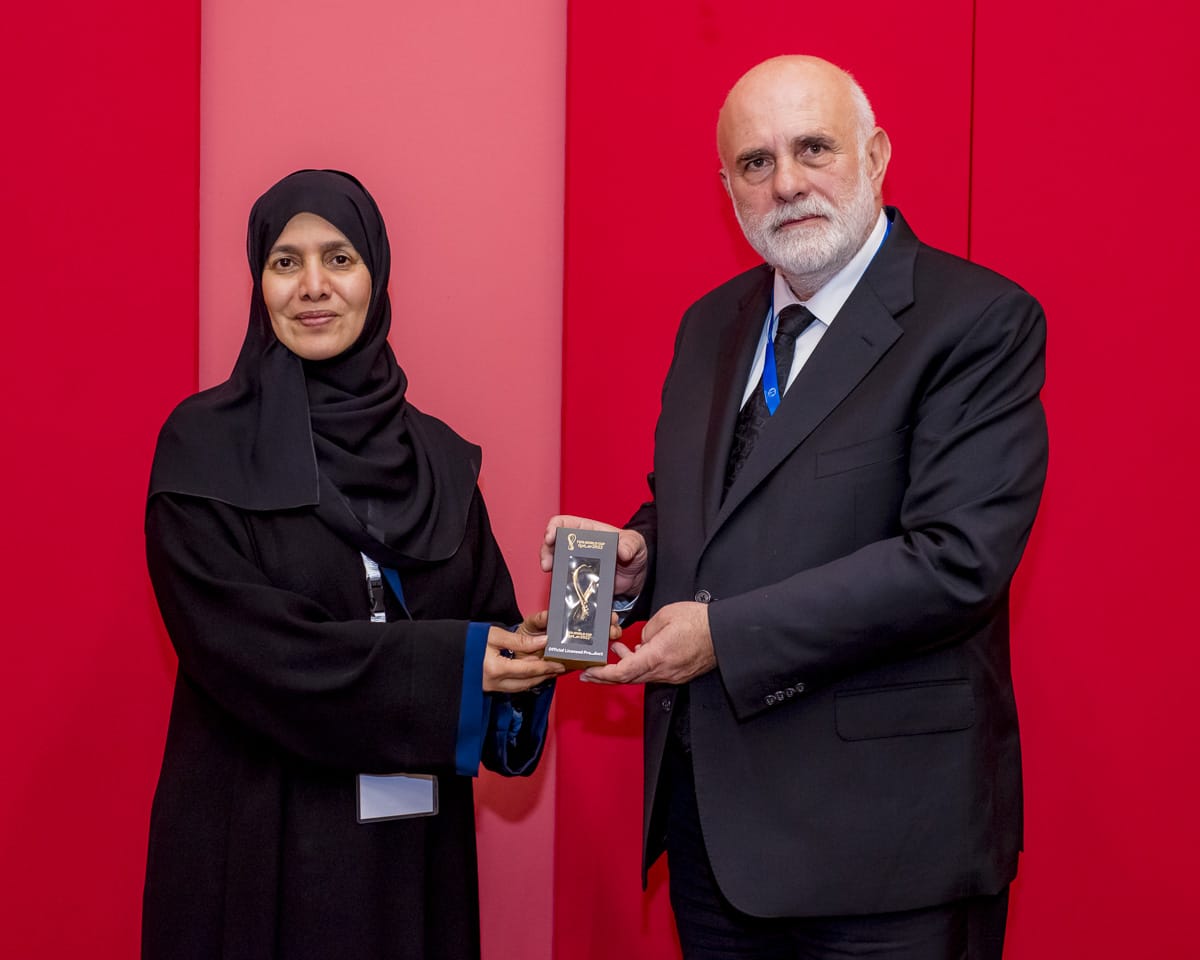 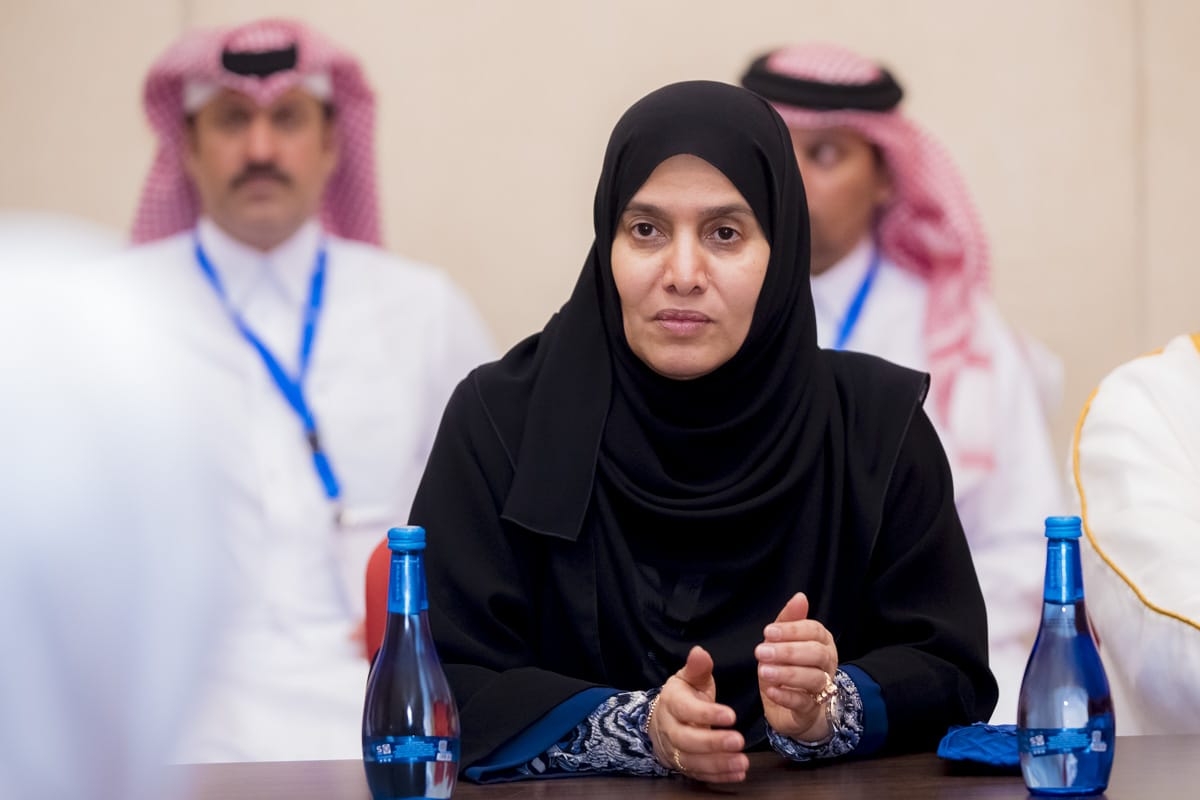 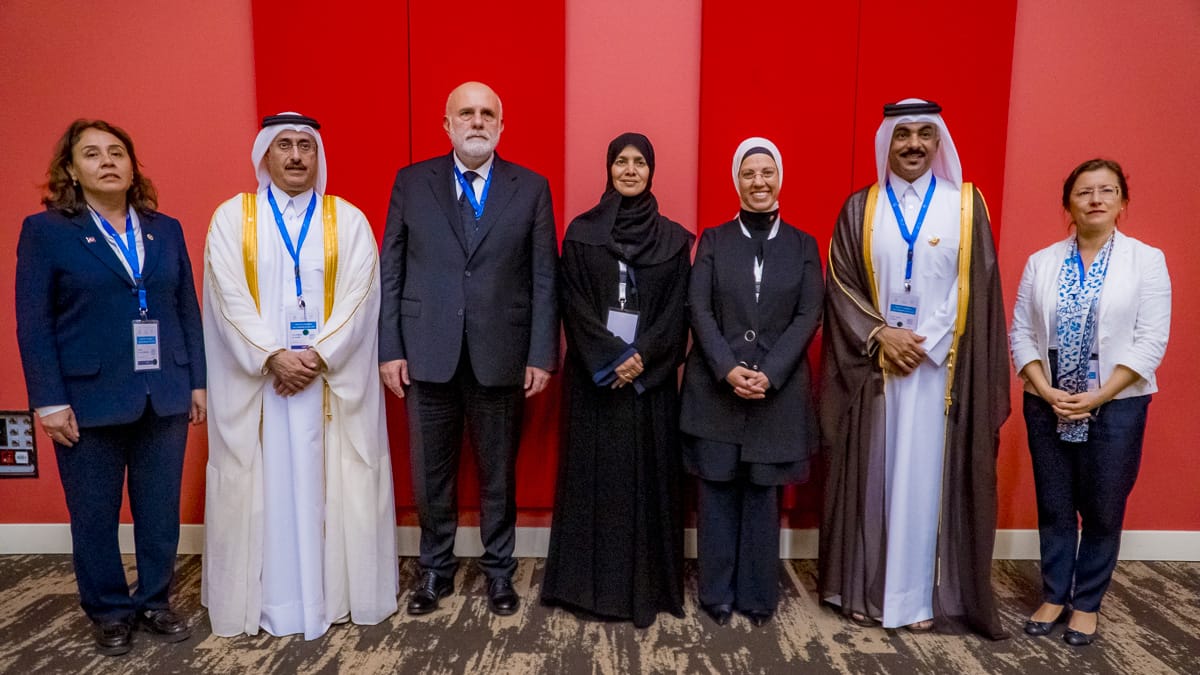 The two meetings dealt with discussing bilateral cooperation between the Shura Council on one side and the national assemblies of Turkey and Gambia on the other, in addition to reviewing a number of issues on the general assembly's agenda.