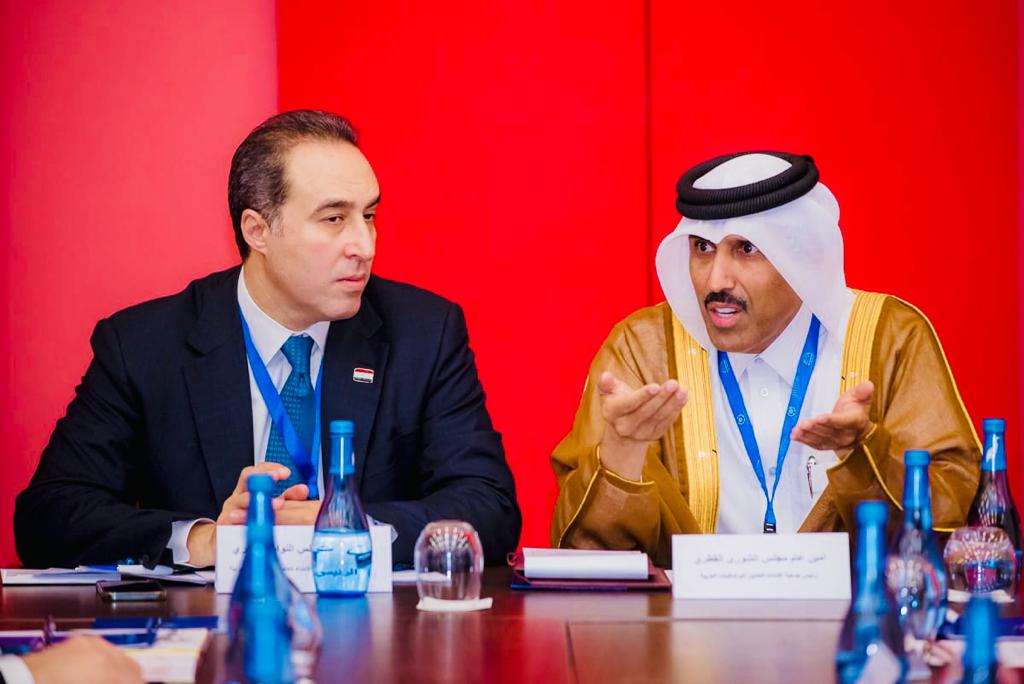 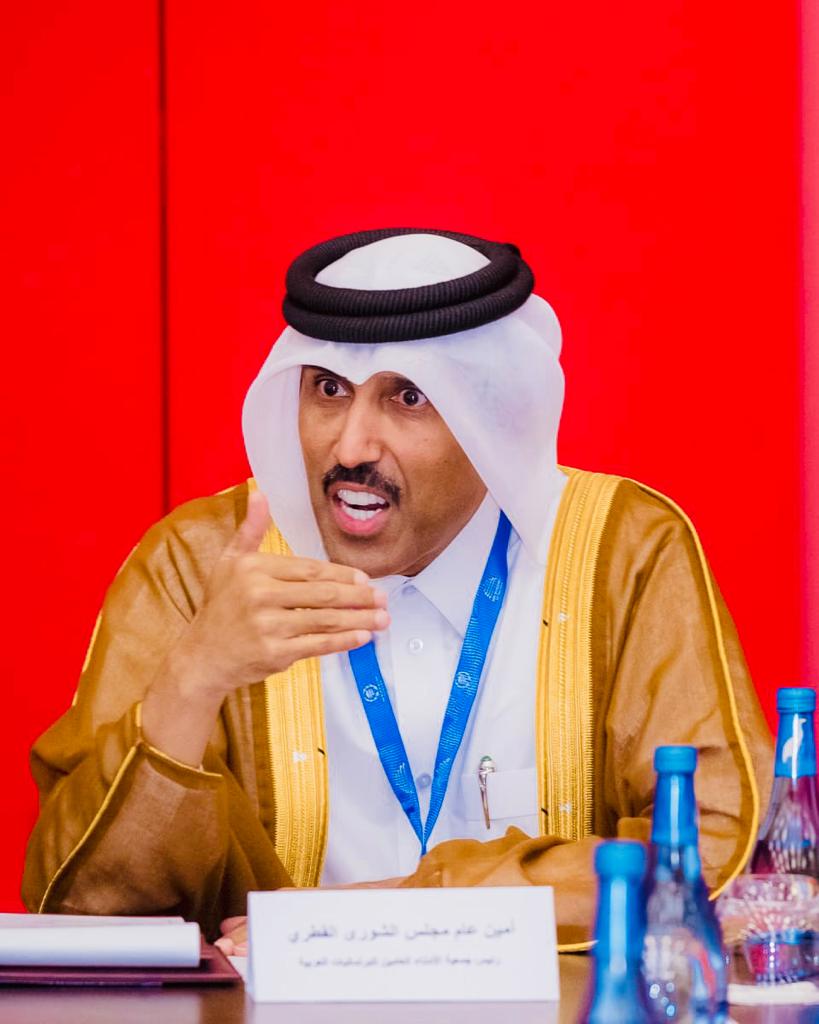 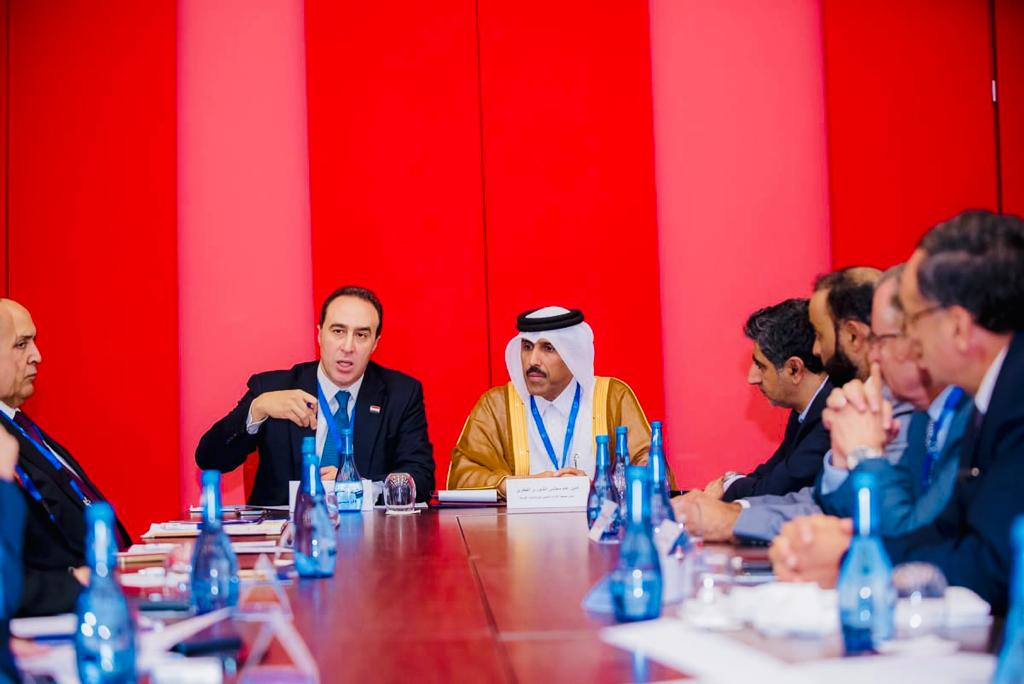 The Arab Association of Secretaries General of Parliaments (AASGP) held Thursday a meeting chaired by HE Secretary-General of the Shura Council and AASGP Chairman Dr. Ahmed bin Nasser Al Fadhala, on sidelines of the 145th Inter-Parliamentary Union (IPU) General Assembly. During the meeting, His Excellency briefed AASGP members the association's willingness to launch negotiations with IPU to initial a memorandum of understanding (MoU) under which it would join IPU as an observer. The AASGP aims, through the accession to the IPU, to activate the role of the association at the international level, and it will also work to bolster the exchange of experiences and facilitate the work of Arab parliaments within the IPU.