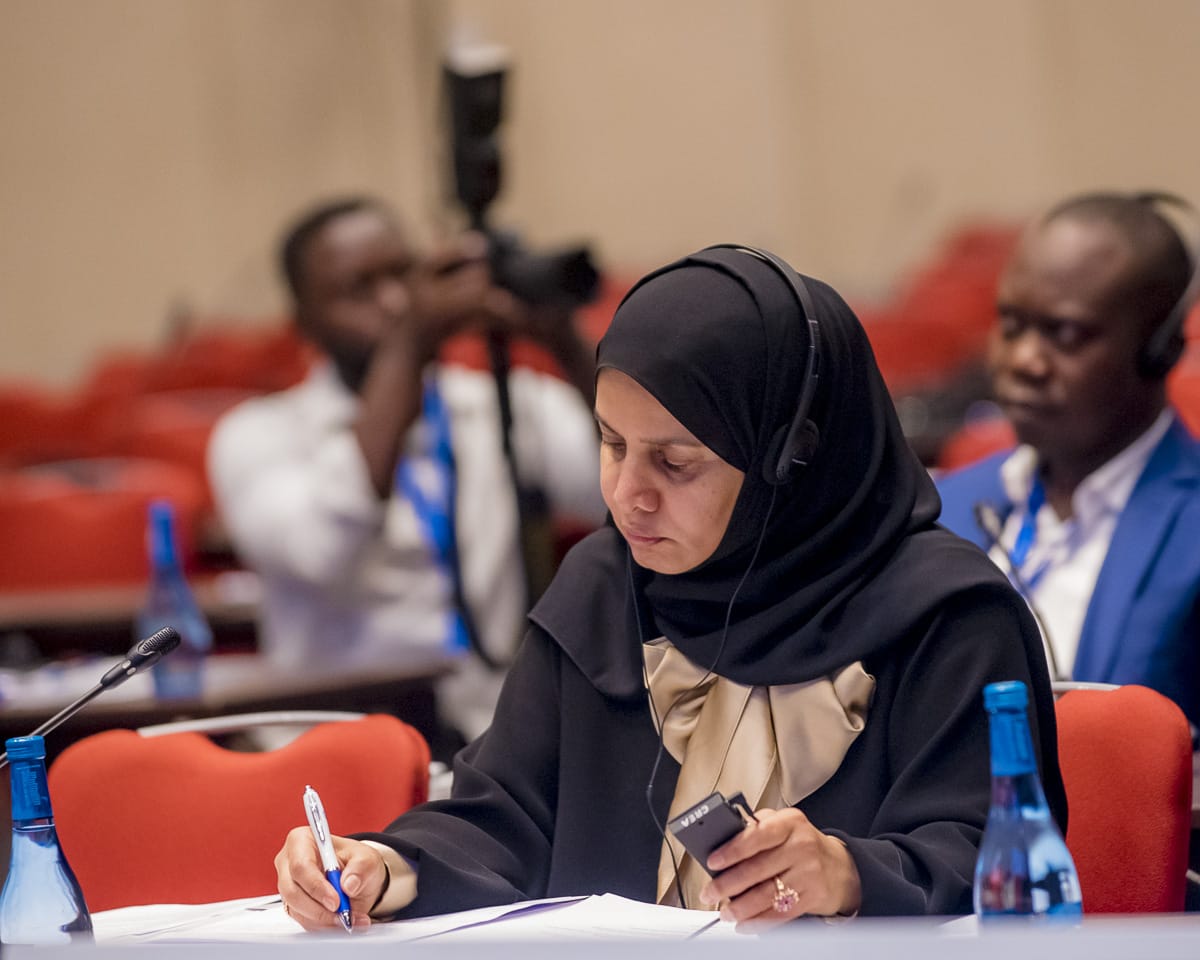 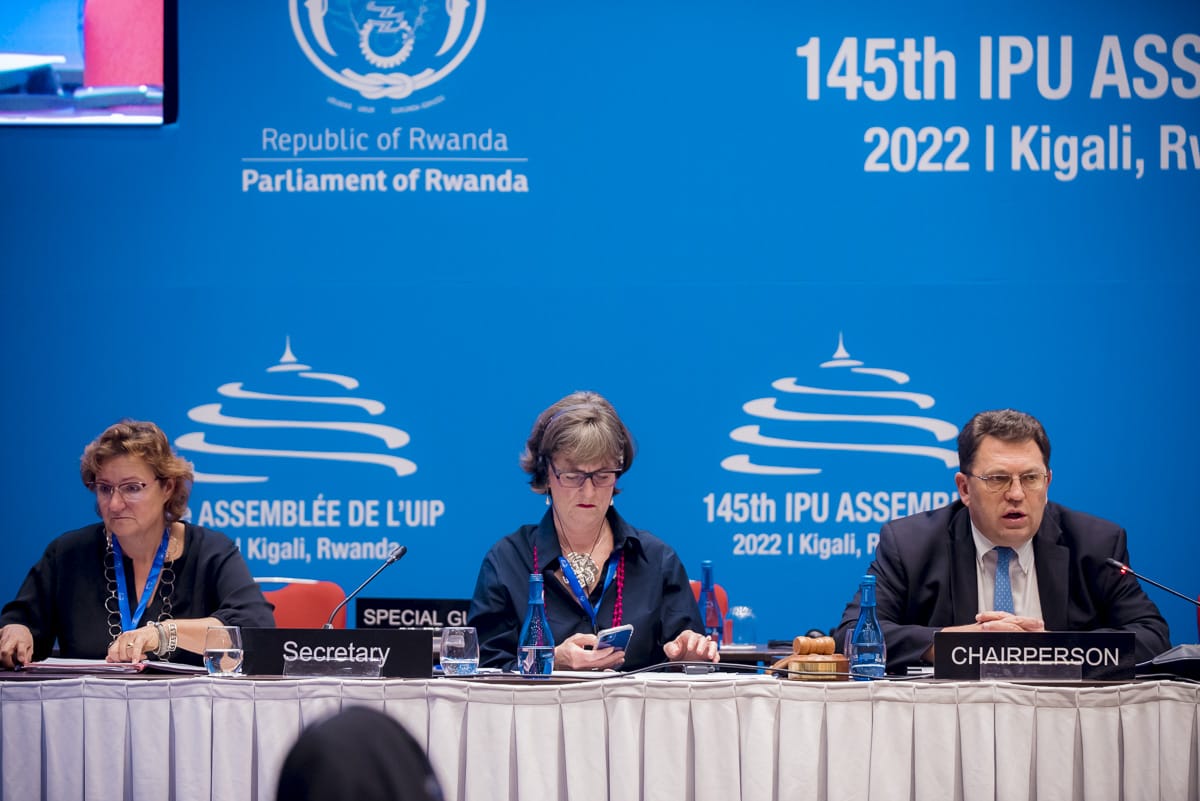 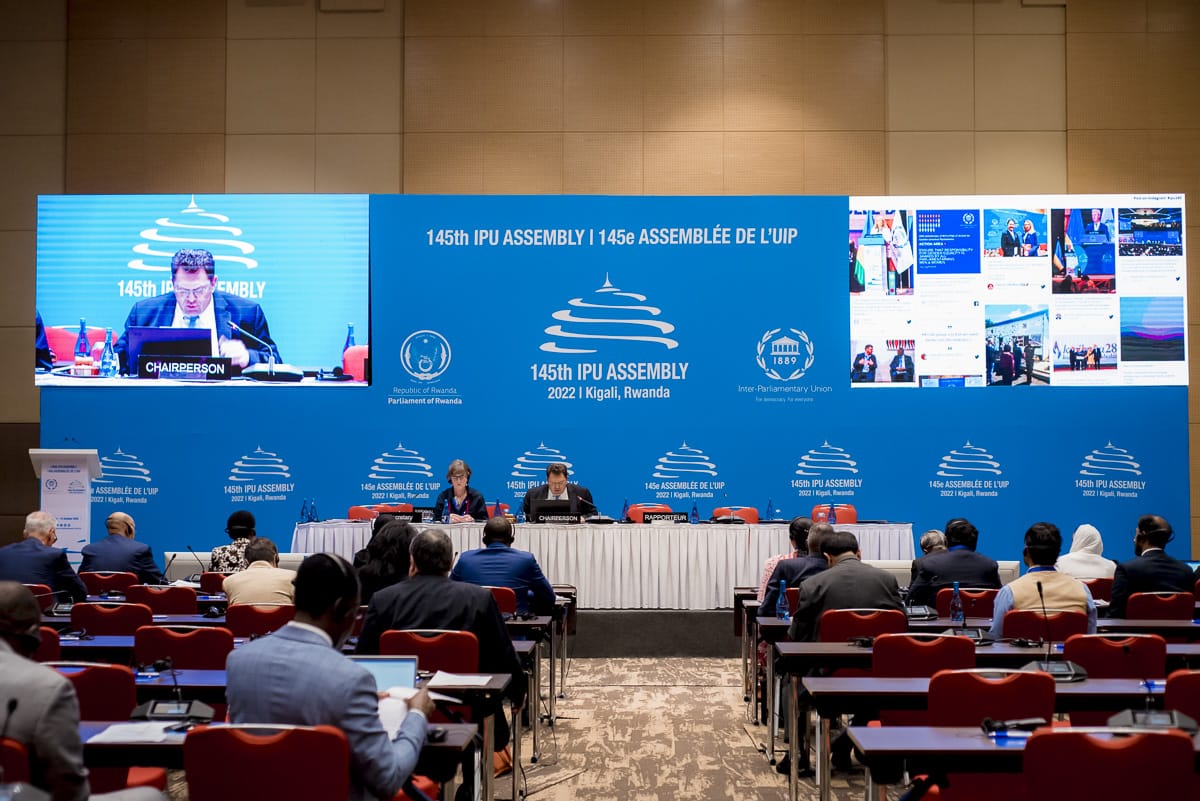 The Shura Council participated in the meeting of the Permanent Committee on United Nations Affairs, which was held within the work of the 145th General Assembly of the Inter-Parliamentary Union (IPU) in the Rwandan capital, Kigali. The Council was represented in the meeting by HE Deputy Speaker of the Shura Council Dr. Hamda bint Hassan Al Sualiti, member of the Committee. During the meeting, the topic of the United Nations response to the increase in hunger and famine was discussed, as the participants exchanged views on ways to strengthen the response and deal with the increase in hunger in different parts of the world. The issue of the United Nations field presence in support of national development was also discussed, and in this context, the meeting reviewed the case of Rwanda.