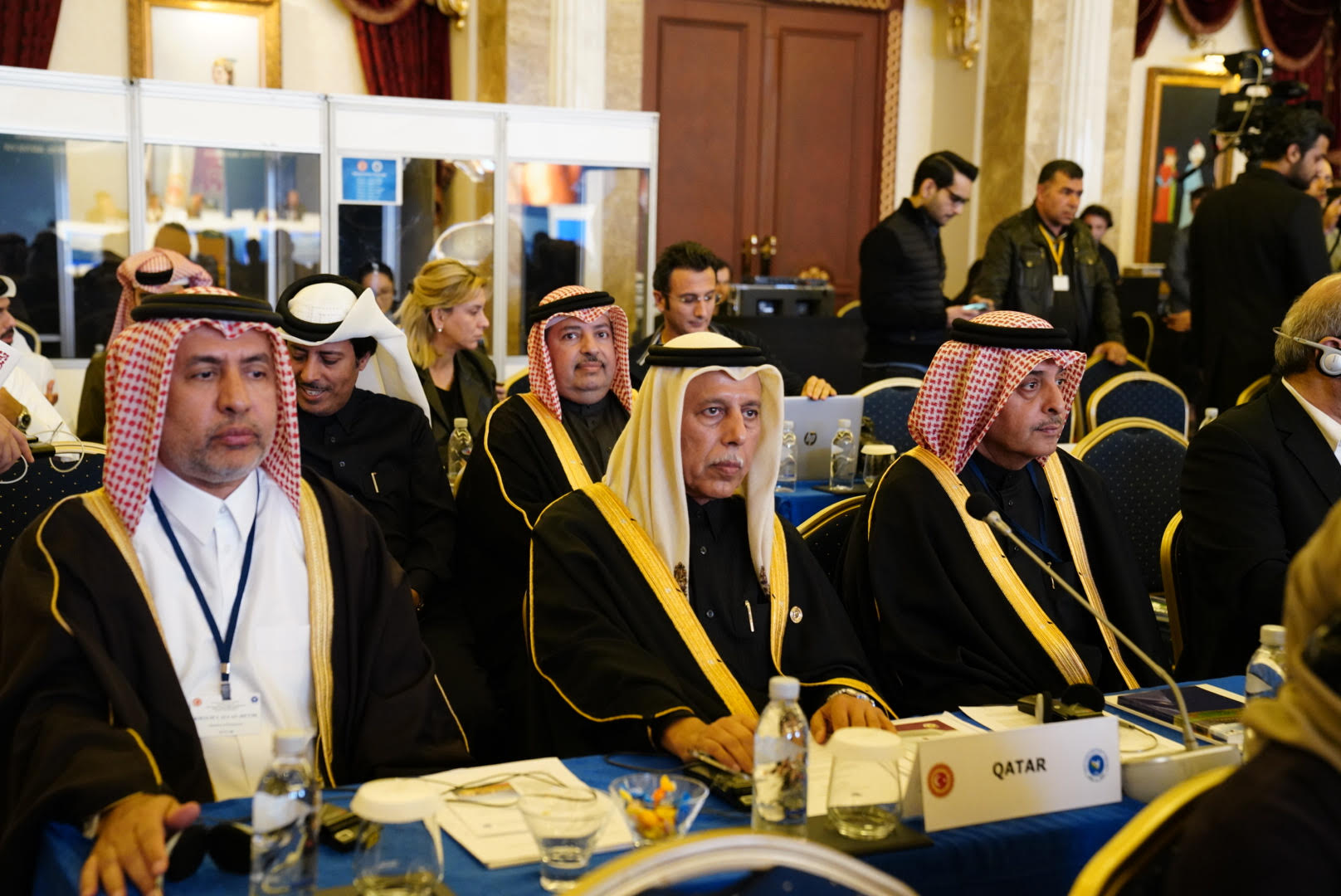 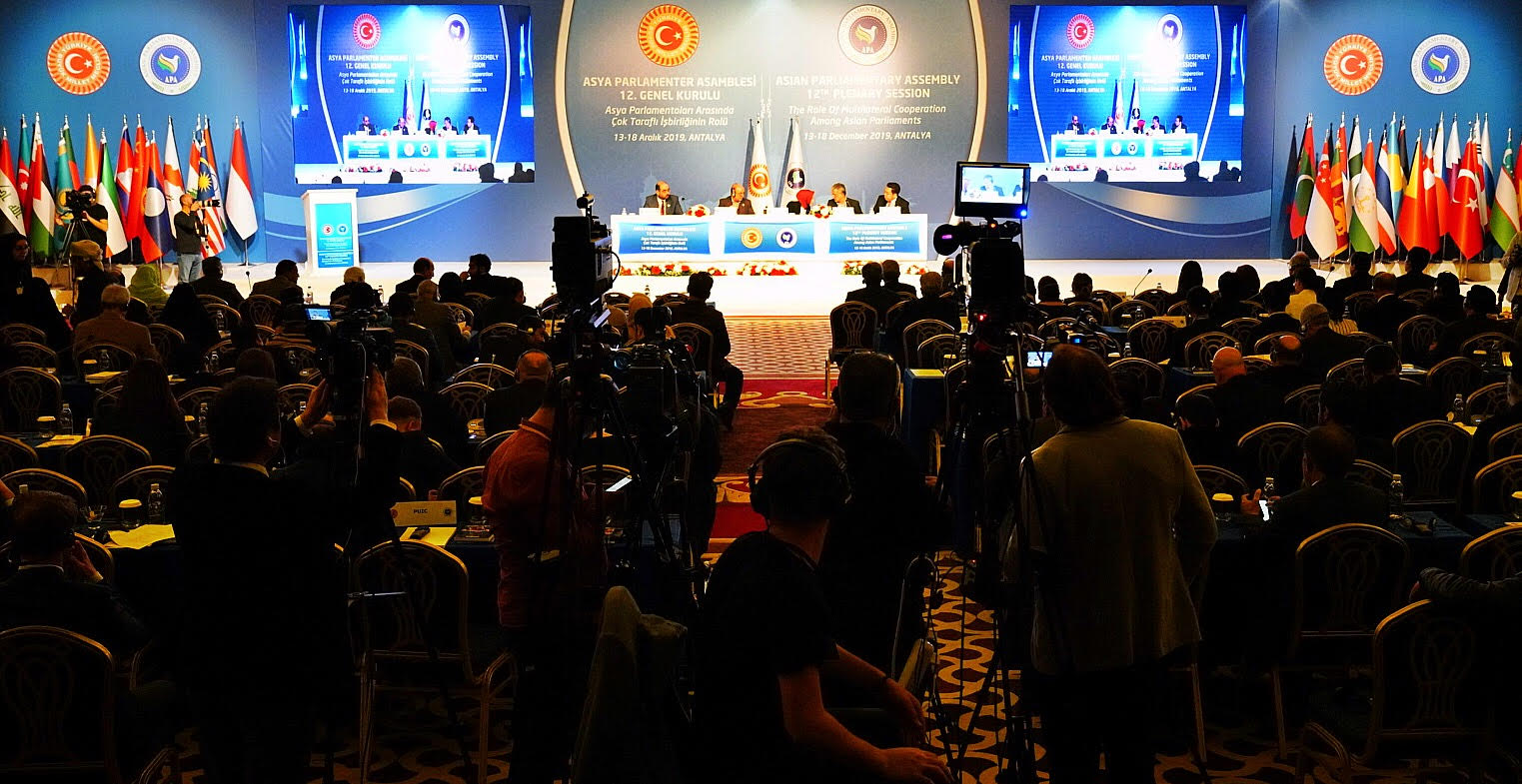 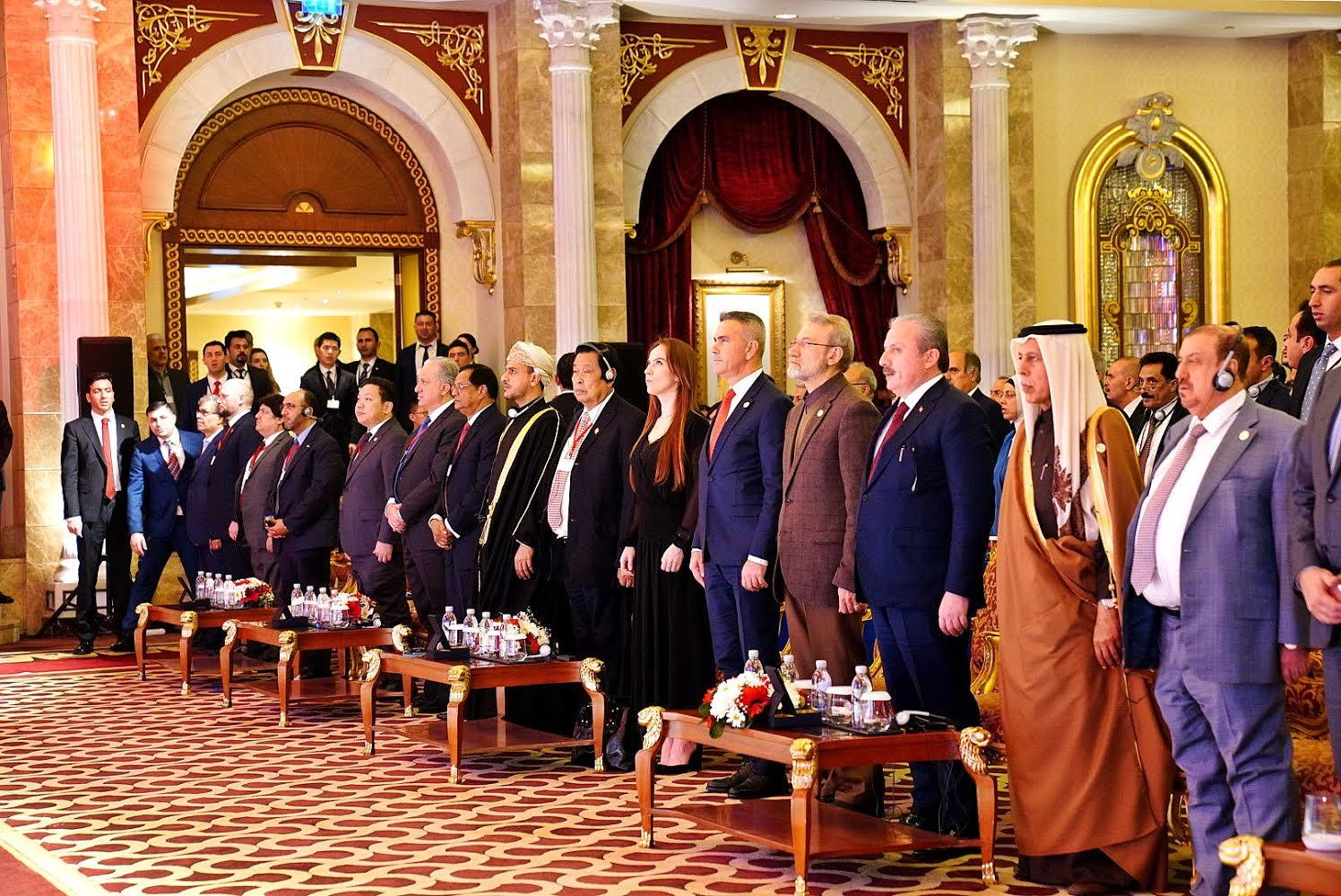 Their Excellencies Speakers of Parliaments and Heads of Delegations participating in the works of the 2nd meeting of the Executive Council and the 12th plenary session of the Asian Parliamentary Assembly (APA) praised the positive results reached by the 7th Global Organization of Parliamentarians Against Corruption (GOPAC) held in the State of Qatar on 9 and 10 December. They welcomed the election of HE the Speaker of Shura Council Ahmed bin Abdullah bin Zaid Al Mahmoud, as President of this world organization.

This came in the "Antalya Declaration" issued today at the end of the works of the 2nd meeting of the Executive Council and the 12th plenary session of the APA that was held in Antalya, Turkey. The

State of Qatar participated in the works of the APA's Executive Council and the plenary session with a delegation headed by HE the Speaker of Shura Council Ahmed bin Abdullah bin Zaid Al Mahmoud.

The participants pointed out that Asia has deep historical roots represented in culture, economy, politics and various civilizations.

They stressed the importance of parliamentary diplomacy in maintaining peace, security, stability, and development through mutual understanding, dialogue, cooperation, and unity.

The participants also expressed their firm conviction that parliamentary cooperation opens channels of dialogue that will advance common interests and contribute to the rapprochement between countries.

In their declaration, the participants stressed the need to expand parliamentary support for more active participation of young people in the process of developing and taking decisions on social, economic and political issues for national and global development.