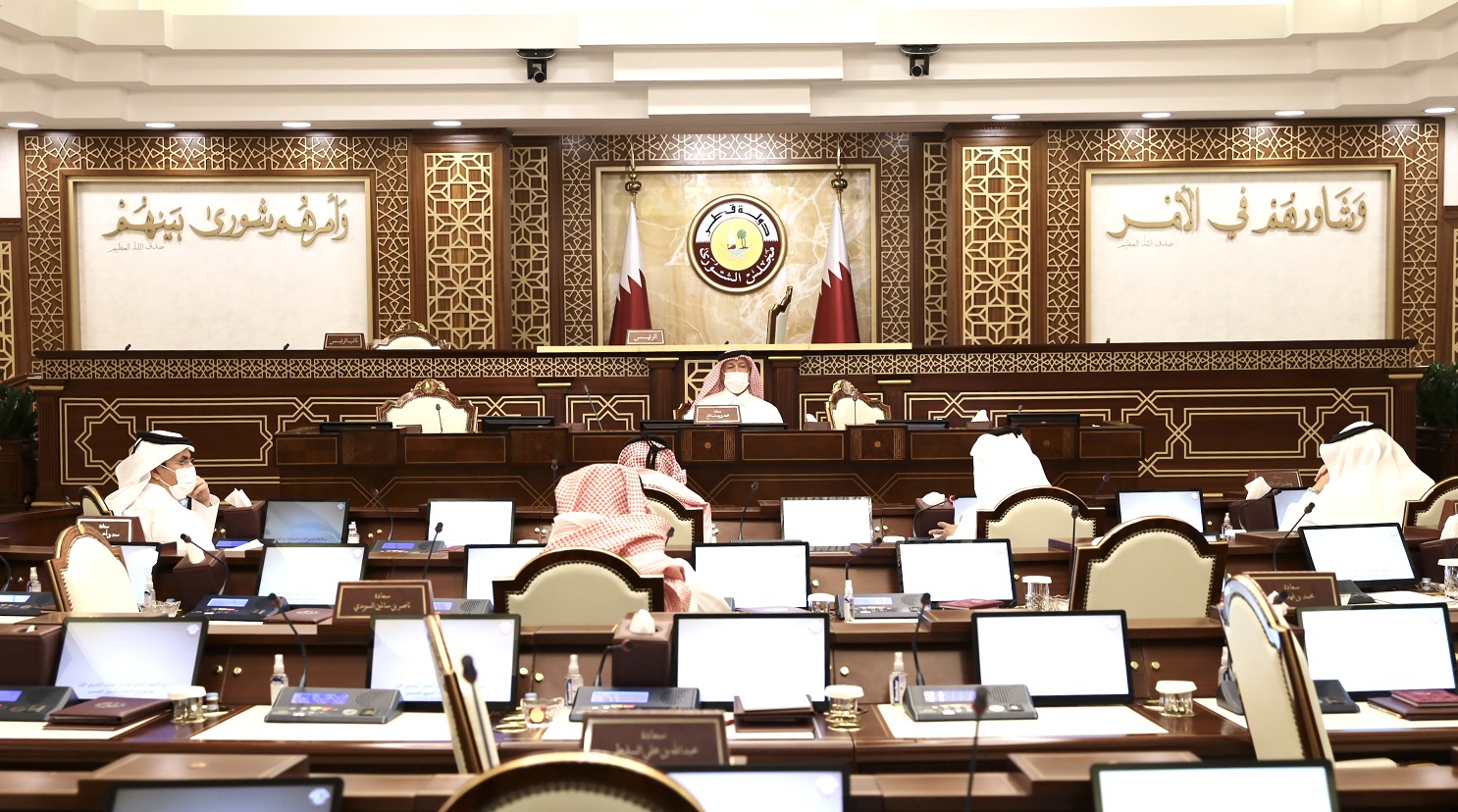 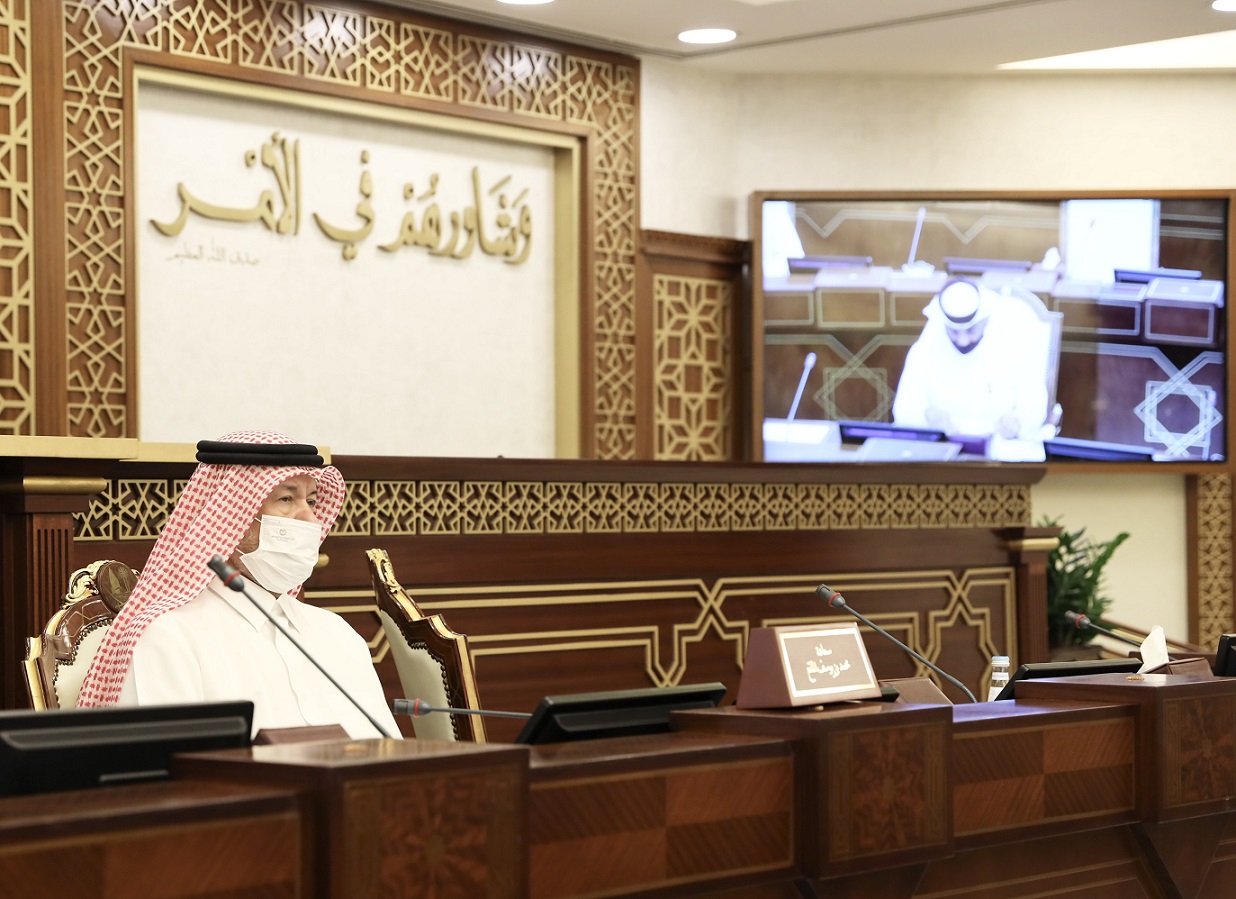 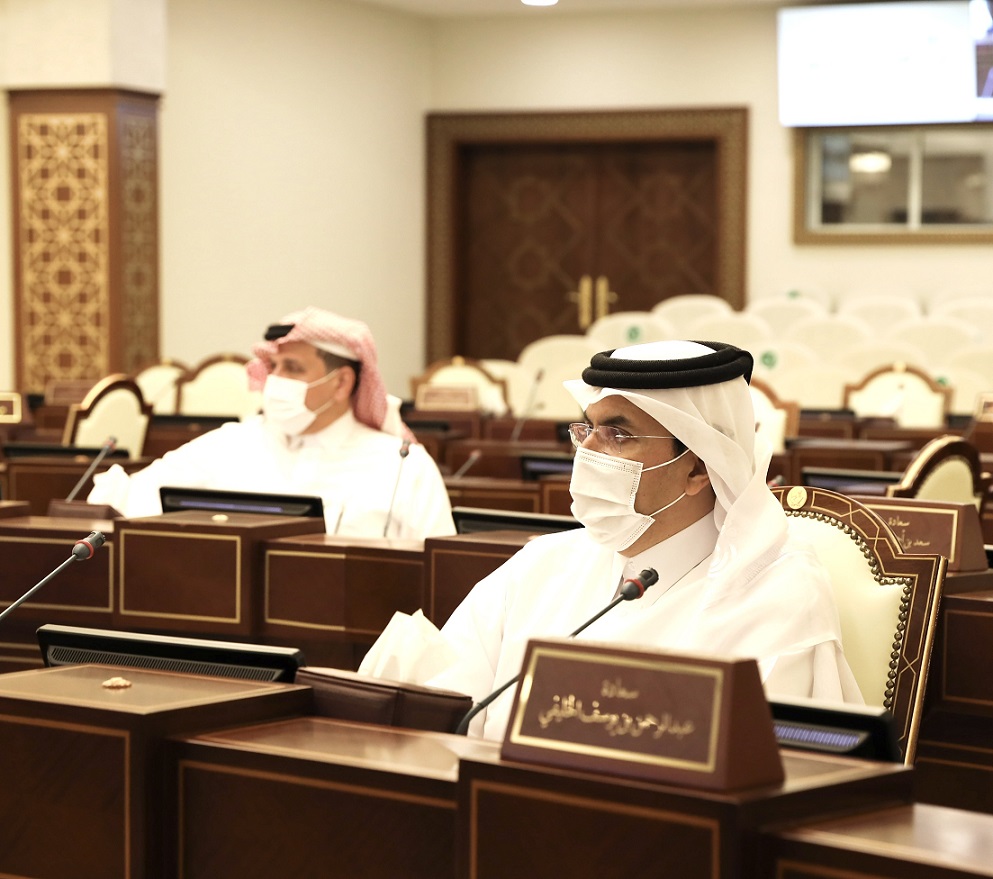 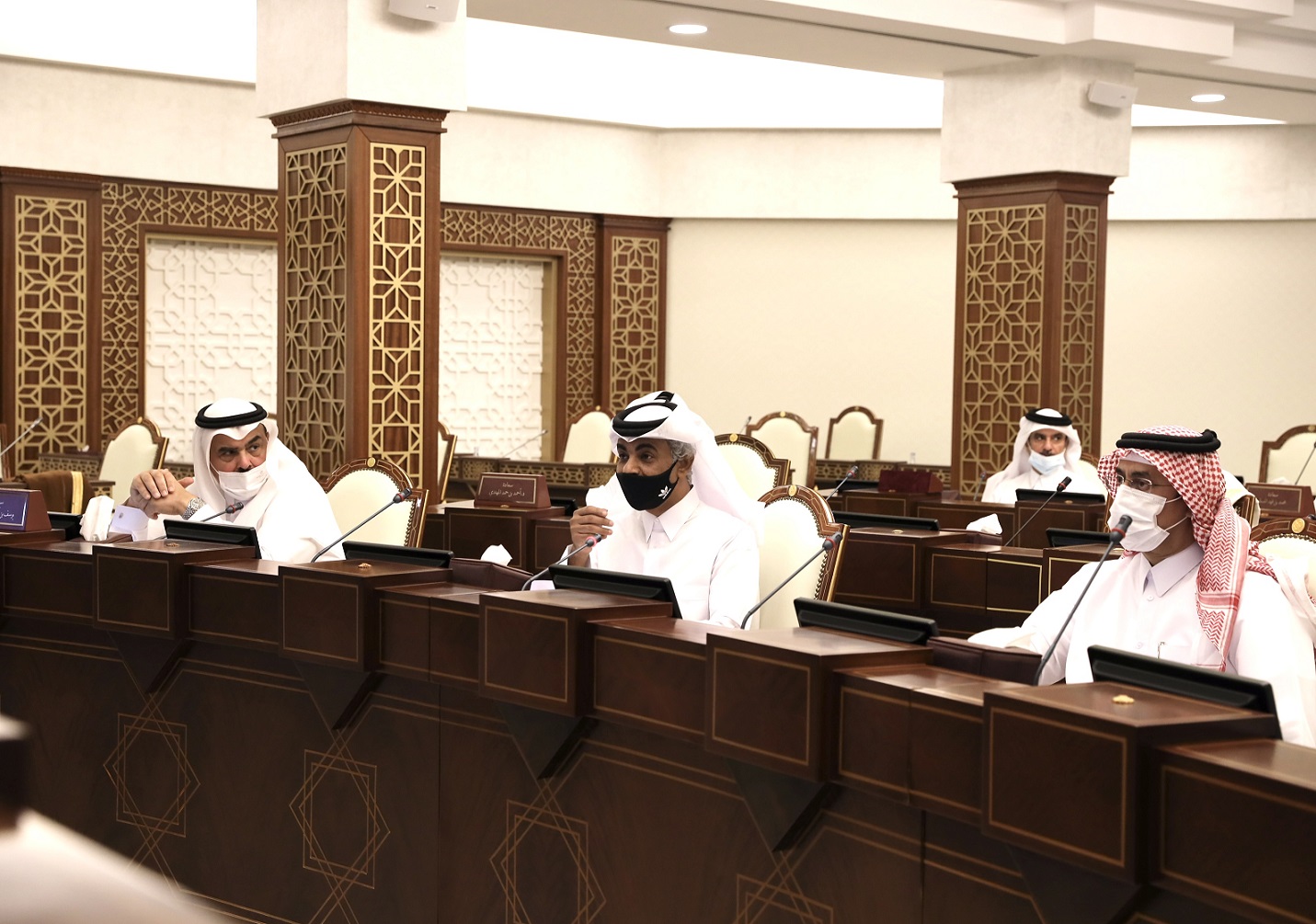 The Economic and the Financial Affairs Committee of the Shura Council held Monday a meeting under the chairmanship of HE Chairman of the Committee Mohamed bin Yousef Al Mana.

During the meeting, the committee discussed the issue of Qataris looking for work, determining the specializations the country needs in accordance with the requirements of the labor market and the file of human resources development in general.

After extensive discussions, the committee decided to complete its discussions of the matter at its next meeting.