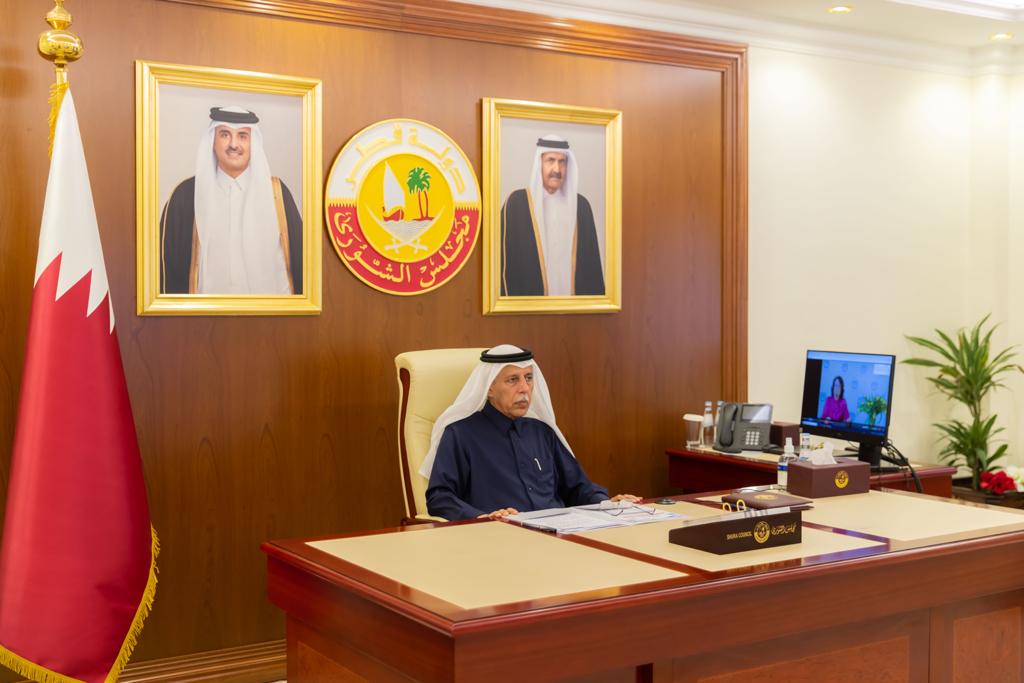 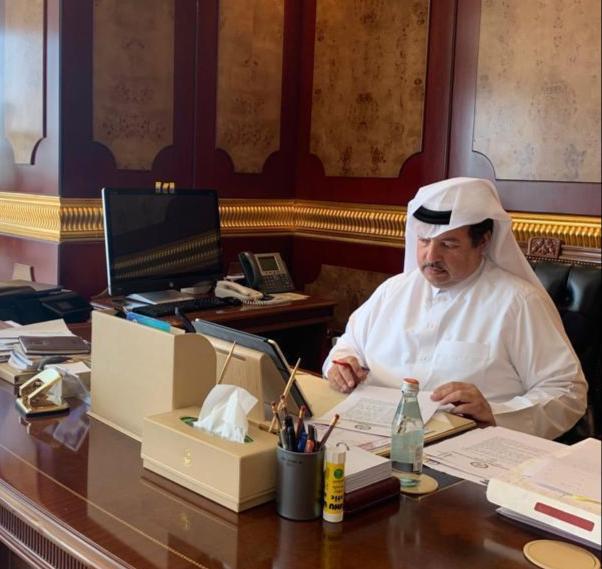 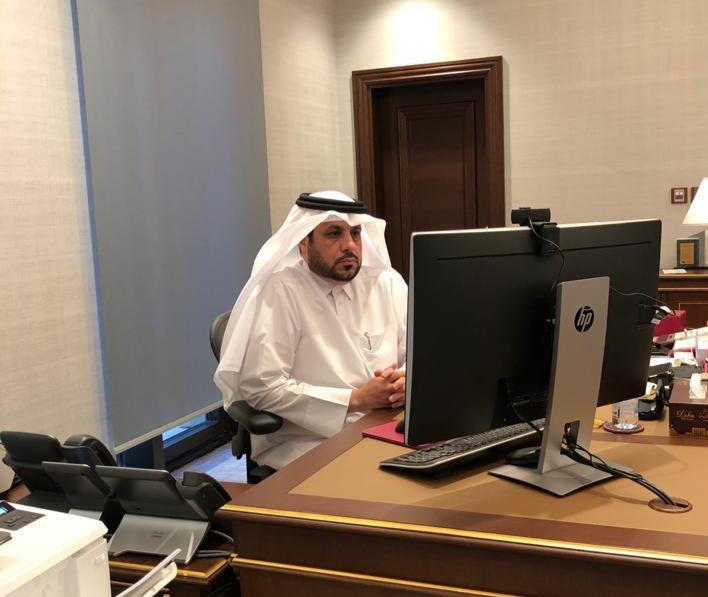 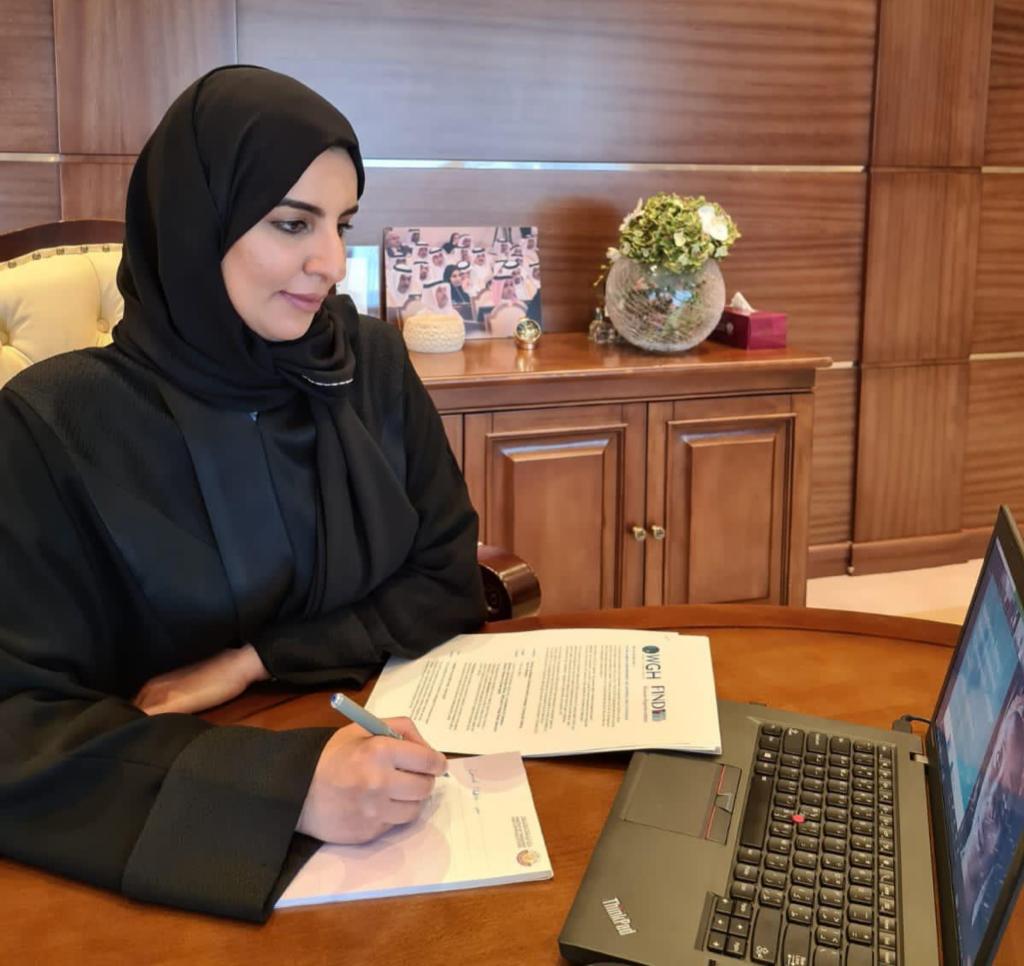 HE the Speaker of the Shura Council, Chairman of the Global Organization of Parliamentarians Against Corruption (GOPAC) Ahmed bin Abdullah bin Zaid Al Mahmoud participated in the annual joint hearing between the United Nations and the Inter-Parliamentary Union, which was held virtually on Wednesday.

In his speech in the opening session, His Excellency praised the devotion of the hearing this year to discuss the issue of corruption and ways to combat it, as it constitutes an obstacle to development and a factor of instability in countries and societies that suffer from its destructive effects, stressing that GOPAC will have an effective and distinguished contribution to the special session to be held by the United Nations General Assembly next June to discuss anti-corruption.

His Excellency said that this special session will provide parliamentarians with an opportunity to present their opinions and proposals to combat corruption and shed light on their essential role in this field by enacting laws that prevent corruption and punish its perpetrators, as well as through parliamentary oversight of the actions of governments and their senior officials.

His Excellency reviewed the organization's activities at the regional and international levels since he took office in Dec. 2019, its programs in the next phase and its strategy during the years 2021 and 2022, pointing out that it is at the forefront of its interest in strengthening cooperation with the UN, the Inter-Parliamentary Union, and regional and international organizations in order to combat corruption and spare societies its dangerous effects on development, stability and the future generations.

The annual joint session between the UN and the Inter-Parliamentary Union discusses, over two days, several issues related to combating corruption, foremost among them is the impact of the 2005 UN Convention against Corruption, how to make its implementation more effective, ensure that emergencies, including pandemics, do not impede anti-corruption efforts. It also discusses a proposal to establish an international anti-corruption court or another mechanism to prosecute the corrupt who may flee from justice in their countries.

The hearing will be attended by HE President of the 75th session of the United Nations General Assembly Volkan Bozkir, HE President of Inter Parliamentary Union Duarte Pacheco, Chair of Transparency International's Board of Trustees Delia Ferreira Rubio, Executive Director of the United Nations Office to Combat Terrorism, Drugs and Crime Ghada Fathy Wali, in addition to prominent parliamentarians and political, diplomatic and human rights figures from various countries of the world and a number of Their Excellencies members of the Shura Council, HE Khalid bin Abdullah Al Buainain, HE Abdul Latif bin Mohammed Al Sada and HE Reem bint Mohammed Al-Mansouri.