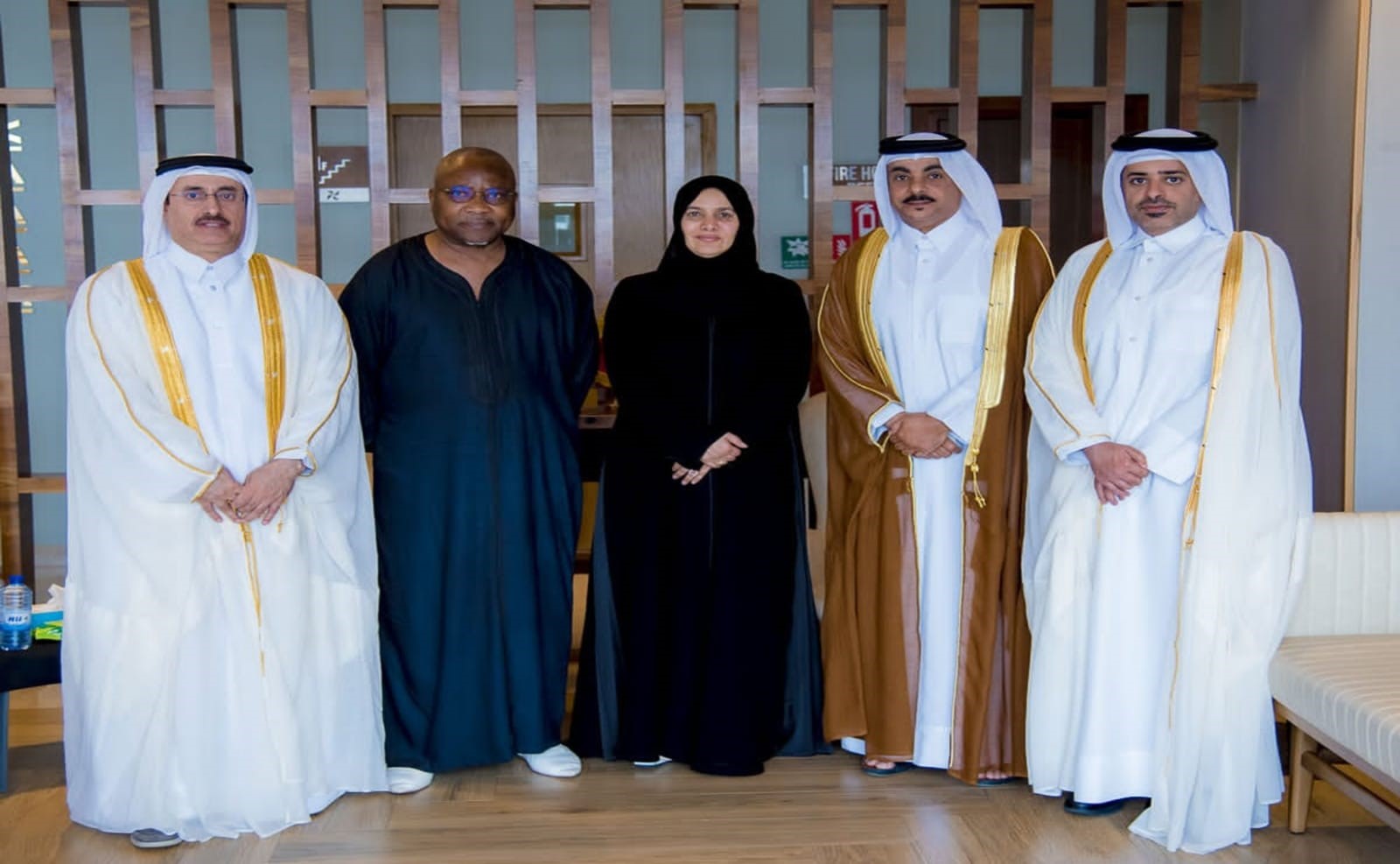 HE Secretary-General of Parliamentary Union of the Organization of Islamic Cooperation Member States (PUIC) Mouhamed Khouraichi Niass, praised the preparations of the State of Qatar and its arrangements for the FIFA World Cup Qatar 2022, which will start next November.

This came during the meeting of HE Deputy Speaker of the Shura Council Dr. Hamda bint Hassan Al Sulaiti on the sidelines of the 145th Assembly of the Inter-Parliamentary Union, recently hosted by the Rwandan capital, Kigali.

HE Mouhamed Khouraichi Niass delivered his sincere felicitations to the State of Qatar for hosting such a world event which he praised by expressing his pride in the efforts exerted by the State of Qatar which are an honor for the PUIC State members, while wishing that the World Cup events in Qatar will be crowned with success and triumph.

The meeting reviewed the relations between the Shura Council and the Union and ways to enhance them.