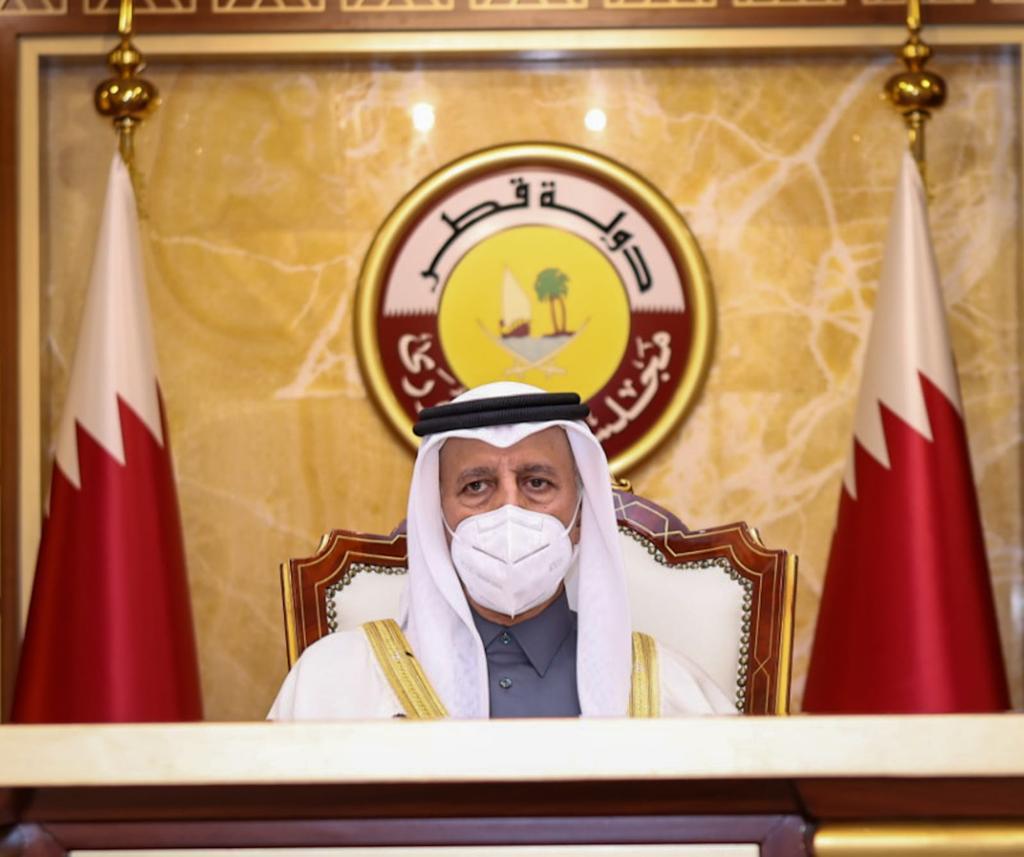 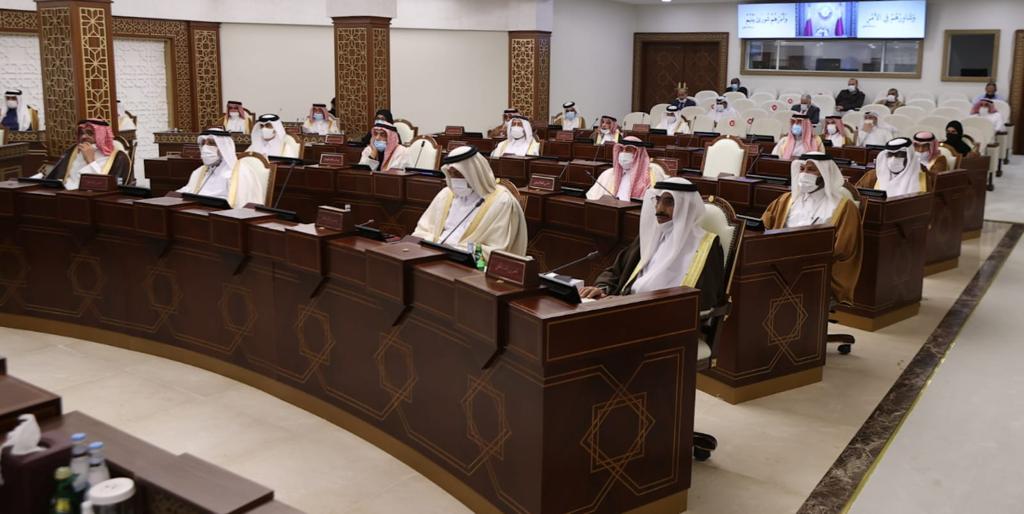 The Shura Council held its regular weekly meeting on Monday under the chairmanship of HE the Speaker Ahmed bin Abdullah bin Zaid Al Mahmoud.

At the beginning of the meeting, the Council discussed a draft law on mortgaging movable funds.

The draft law includes 9 chapters and 49 articles, which aims to give companies and individuals the opportunity to acquire bank loans guaranteed by mortgaged movables and contribute to lowering the cost of loans by finding guarantees for banks that reduce the risk of default. The move will benefit small and medium-sized enterprises in playing a major role in enhancing the local economy.

After discussion, the Council decided to refer the aforementioned Draft Law to the Financial and Economic Affairs Committee to study it and submit a report thereon to the Council.

The Shura Council reviewed the report of the Financial and Economic Affairs Committee regarding a draft law amending some provisions of the Commercial Companies Law issued under Law No. 11 of 2015.

The amendment of some provisions of the aforementioned law aimed at enhancing the ease of capital flow, removing obstacles, reducing time and cost, diversifying non-oil income, developing market movement, and enhancing international competitiveness in the field of establishing and operating companies.

The amendments stipulated that the Minister of Commerce and Industry shall issue decisions regulating governance for private joint-stock companies. As for companies listed in the financial market, the authority shall issue decisions regulating their own governance, provided that the Board of Directors of the company is committed to implementing the aforementioned governance decisions, taking into account that the companies' incorporation documents do not contain anything that contradicts with those decisions.

The amendments in the draft law specified how the members of the companys board of directors should be elected and the requirements that must be met by a member of the board of directors. The amendments included replacing some phrases and introducing definitions, in addition to the procedures for the meetings of the boards of directors of companies and their general assemblies. They also stipulated the possibility of holding the general assembly of the company through modern technology means in accordance with the rules determined by the Ministry of Commerce and Industry.

The report of the Financial and Economic Affairs Committee included a detailed presentation of the draft law, amendments and additional articles to the Commercial Companies Law, justifications for amendment and addition, and the committee inquiries to officials at the Ministry of Commerce and Industry, and the answers it received.

After discussion, the Council decided to approve the aforementioned Draft Law and referring its recommendations to the esteemed government.