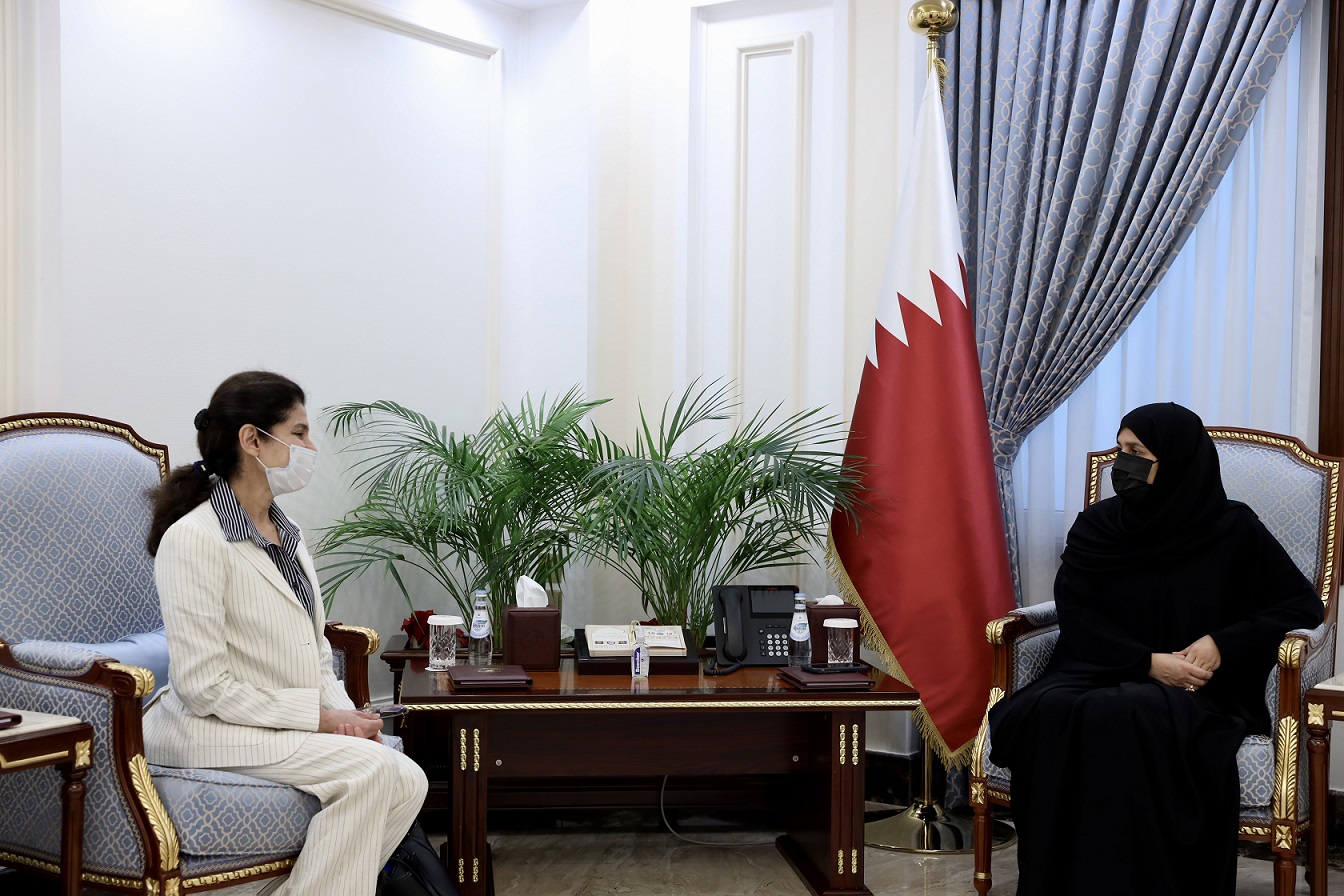 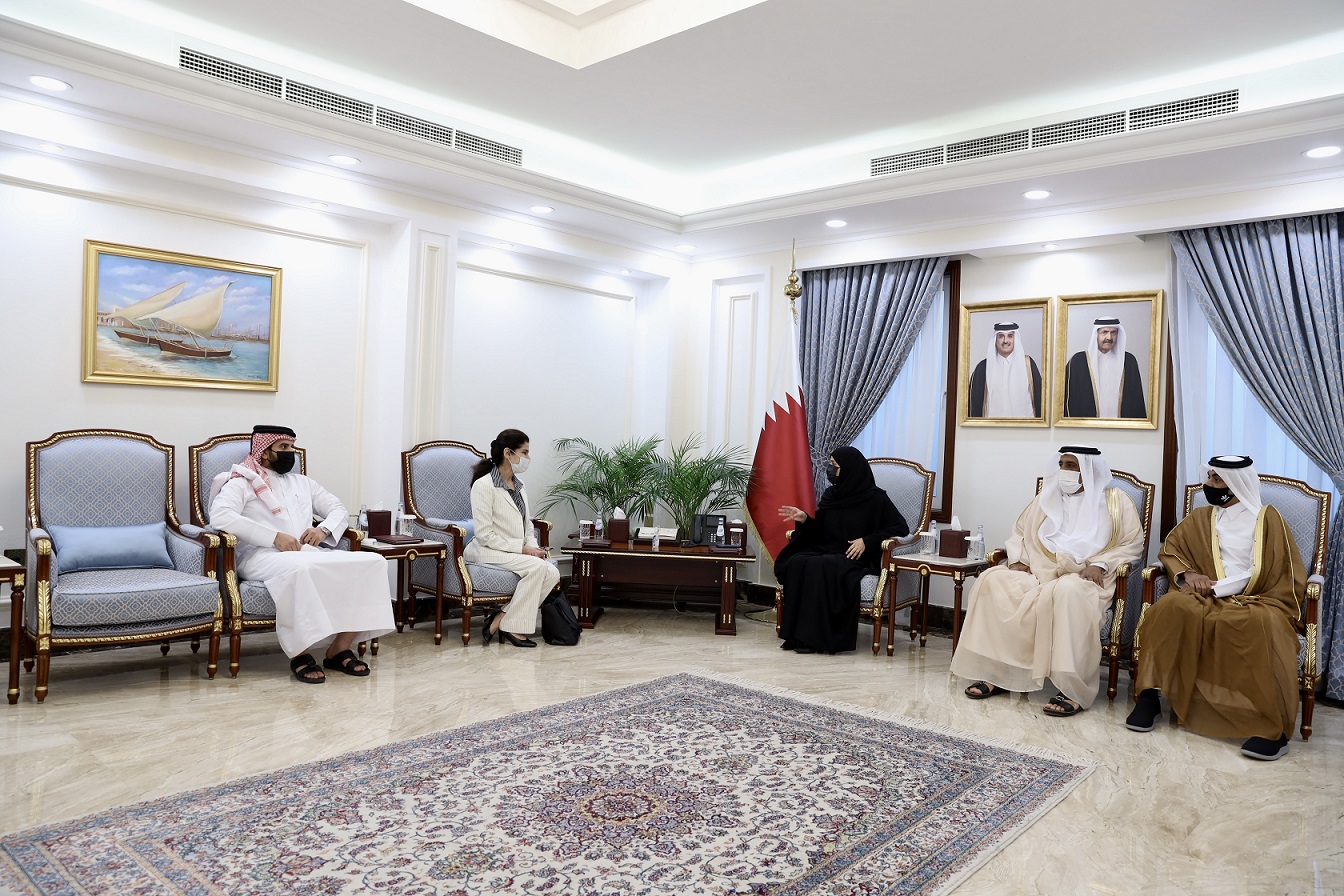 During the meeting, a number of topics related to the efforts of the United Nations to protect and promote human rights were reviewed, and ways to support those efforts, as well as the role of national institutions and civil society institutions in supporting efforts to protect human rights.

In this context, HE the Deputy Speaker of the Shura Council highlighted the important role played by the Shura Council in supporting these efforts, as an embodiment of popular participation in decision-making.

The meeting was attended by HE Abdulrahman bin Yousuf Al Khulaifi, and HE Dr. Sultan bin Hassan Al Dosari, members of the Shura Council.