Qatar Participates in Fifth World Conference of Speakers of Parliament 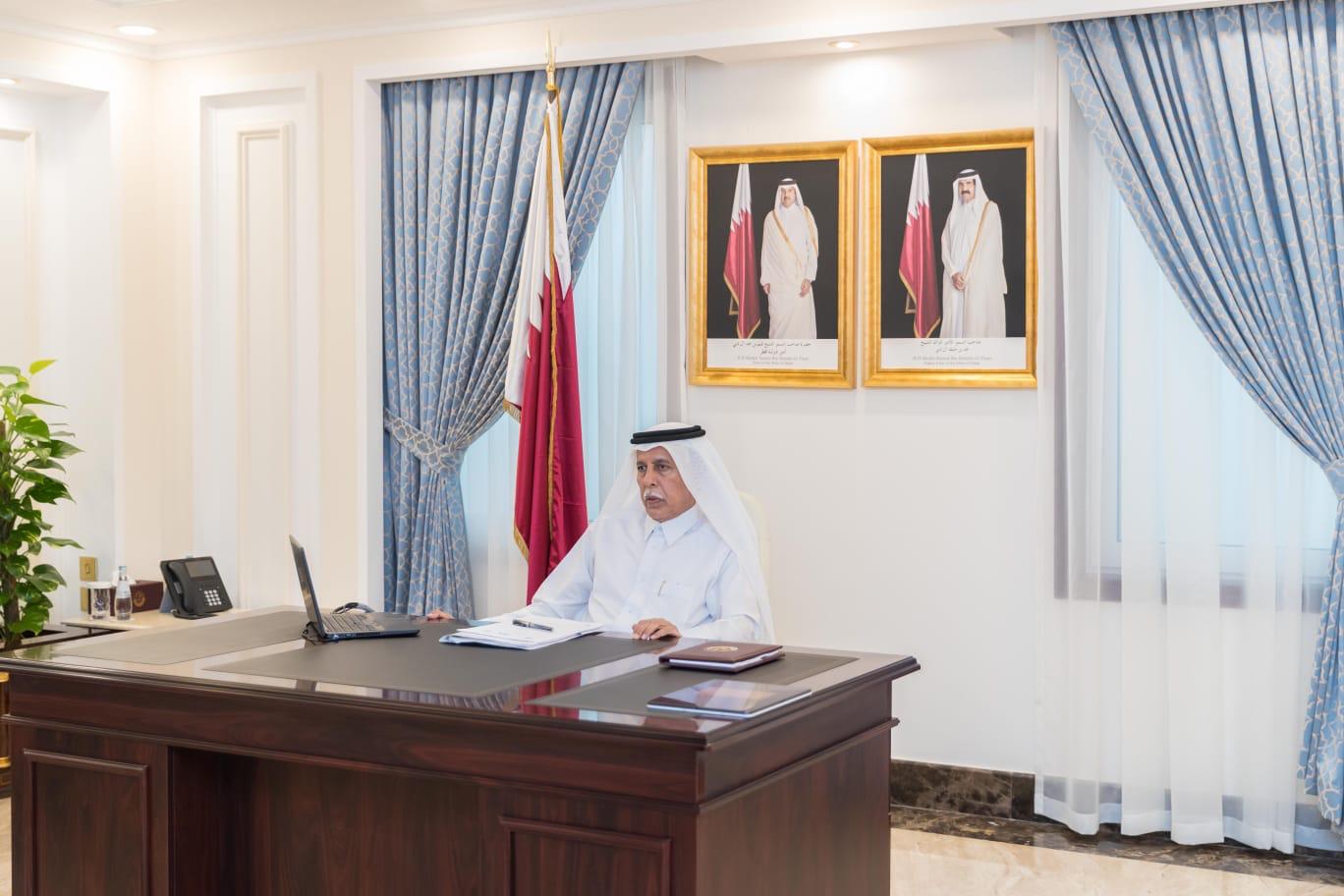 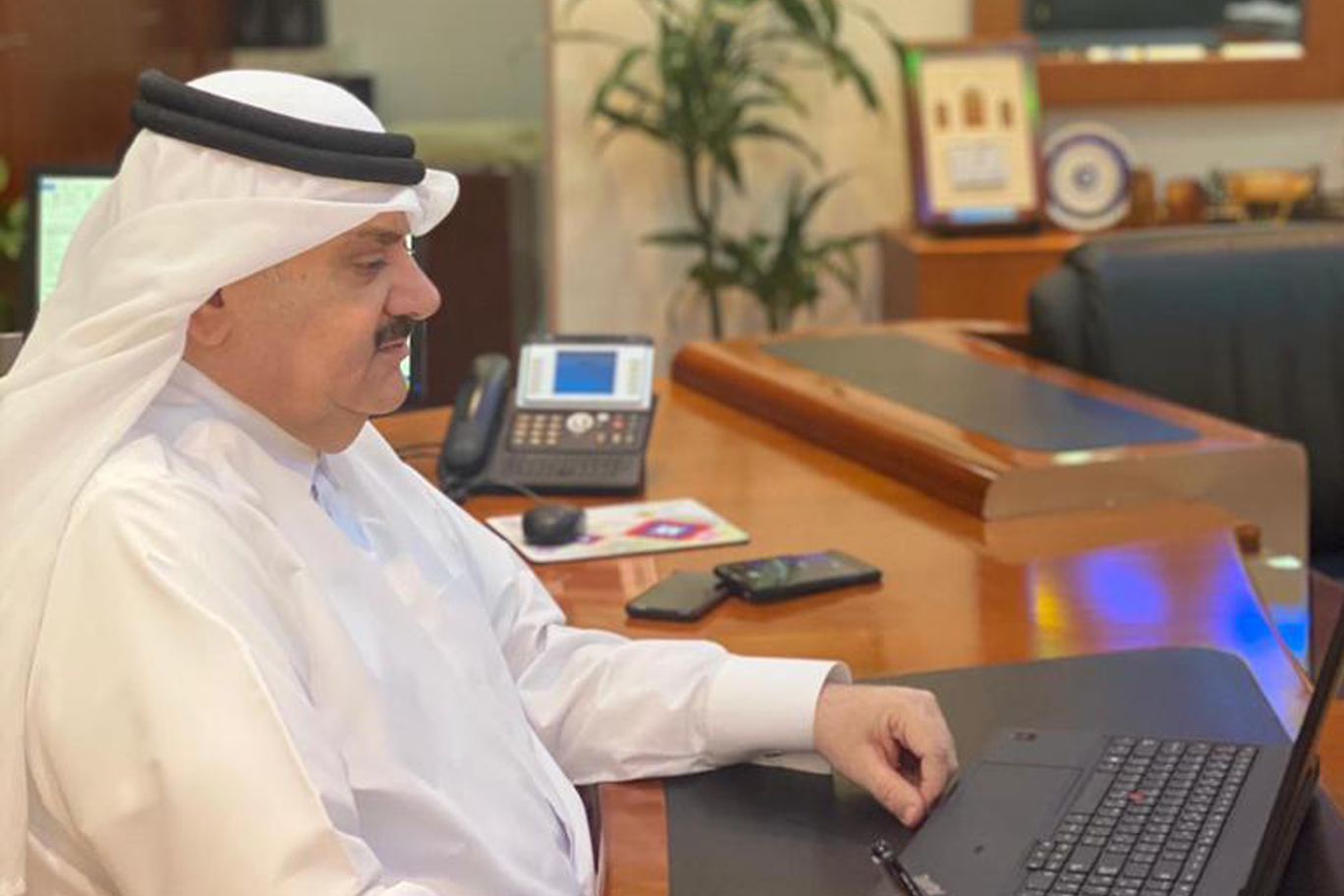 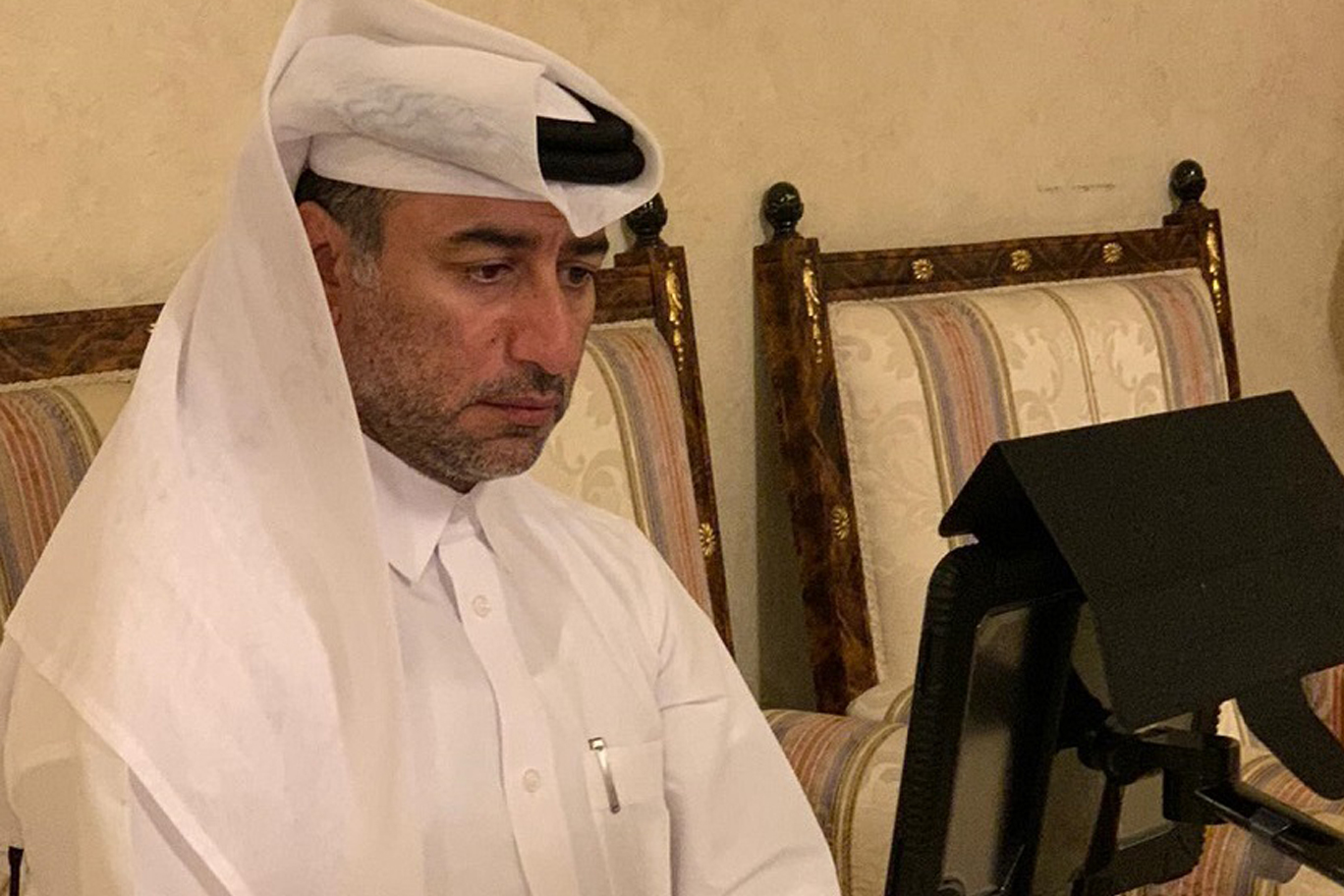 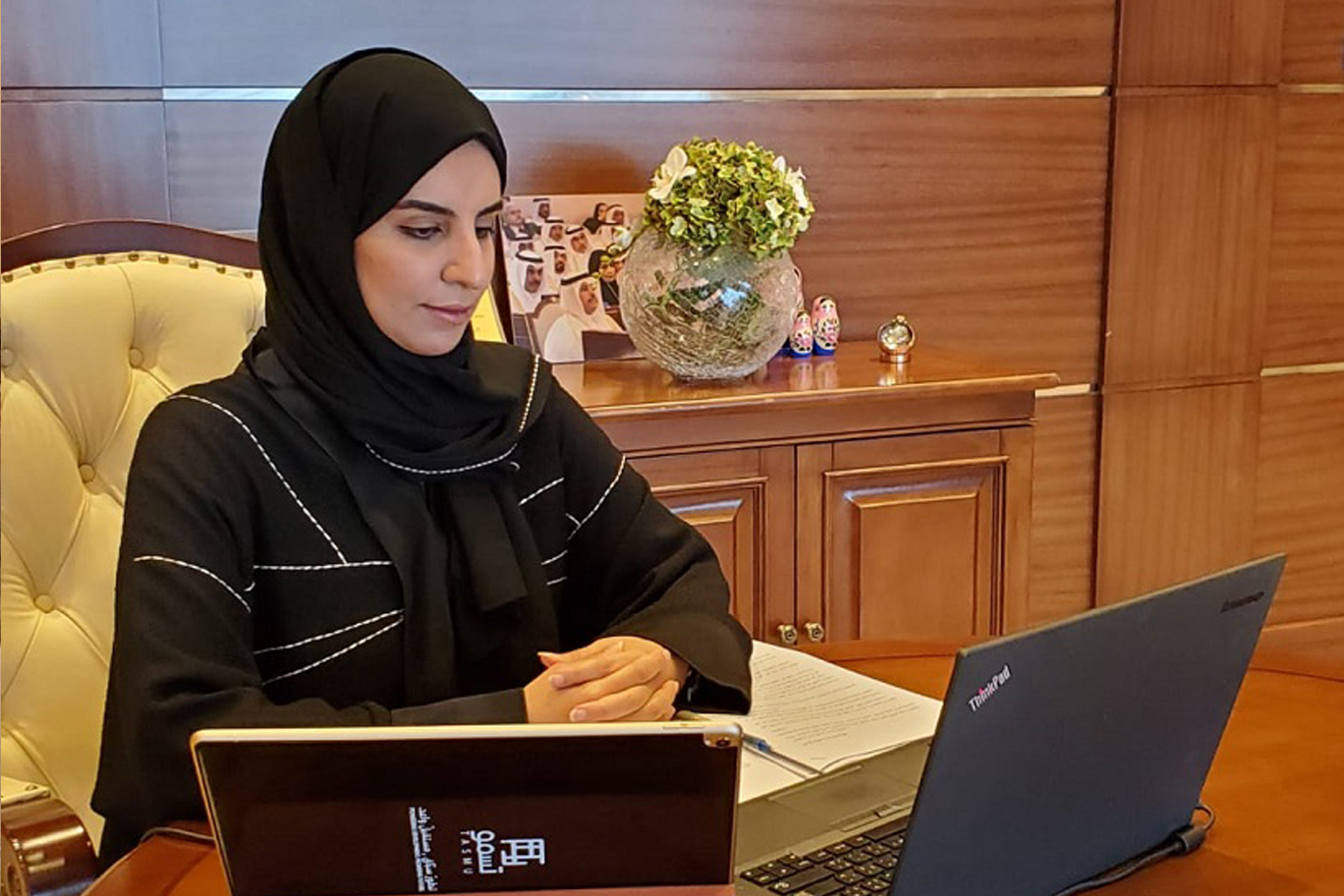 The State of Qatar participated in the Fifth World Conference of Speakers of Parliament which began Wednesday via video conferencing, and will continue for two days.

HE Speaker of the Shura Council Ahmed bin Abdullah bin Zaid Al Mahmoud represented the State of Qatar in the conference.

In his speech, His Excellency stressed that the wise policy pursued and followed firmly by the State of Qatar under the leadership of HH the Amir Sheikh Tamim bin Hamad Al-Thani, is based on respecting the principles of international laws, strengthening cooperation and friendship among the world's nations and helping them overcome all the challenges facing them from scourges to natural disasters.

HE the Speaker of the Shura Council explained that this conference, which is organized by the Inter-Parliamentary Union (IPU) with the cooperation of the United Nations (UN) and the Austrian Parliament, is of great importance and is considered one of the most significant parliamentary events, as it brings together the speakers of parliaments in the world, and provides an opportunity to exchange ideas and experiences that are beneficial for parliamentary work.

His Excellency highlighted the role of parliamentary diplomacy in enhancing cooperation between peoples and contributing to achieving international peace and security, resolving international disputes and issues by diplomatic means in accordance with the principles of international law, the most significant of which is good neighborly relations.

He also noted the pivotal role that parliaments play in achieving sustainable development goals in order to liberate the world's nations from the clutches of poverty, wars and the absence of progress and development, in addition to the role of parliaments in consolidating cooperation, exchange of experiences and specialties and uniting efforts to address all challenges that face humanity.

His Excellency addressed the preventive and precautionary measures taken by the State of Qatar to curb the coronavirus (COVID-19) pandemic and provide treatment and care to all citizens and residents in the country, stressing Qatar's commitment to its humanitarian stances towards states and peoples, on top of which are the Palestinian people, who are suffering from blockade and arbitrary measures imposed by the occupying entity.

His Excellency added that the State of Qatar has provided various types of material and moral support, including providing field hospitals, drugs and equipment to a number of countries, the most recent of which is to the Republic of Lebanon after the Beirut port explosion incident. He affirmed in this regard the keenness of Qatar to strengthen its support for the UN and its various bodies in the humanitarian field.

HE Ahmed bin Abdullah bin Zaid Al Mahmoud concluded his speech by stressing the importance of supporting and strengthening the role of the Inter-Parliamentary Union and giving it all the means that enable it to achieve the goals for which it was established.

The Fifth World Conference of Speakers of Parliament, in which HE Secretary-General of the UN Antonio Guterres participates, discusses issues of health, climate, economy, science and technology, as well as the participation of women and youths in political and parliamentary work, issues of democracy and the changing role of parliaments in the 21st century, in addition to improving governance and combating terrorism and extremism.

The delegation of the Shura Council participating in the conference included members of the Council HE Nasser bin Sulaiman Al Hayder, HE Mohammed bin Mahdi Al Ahbabi, HE Saleh bin Abdullah Al Mannai and HE Reem bint Mohammed Al Mansoori.