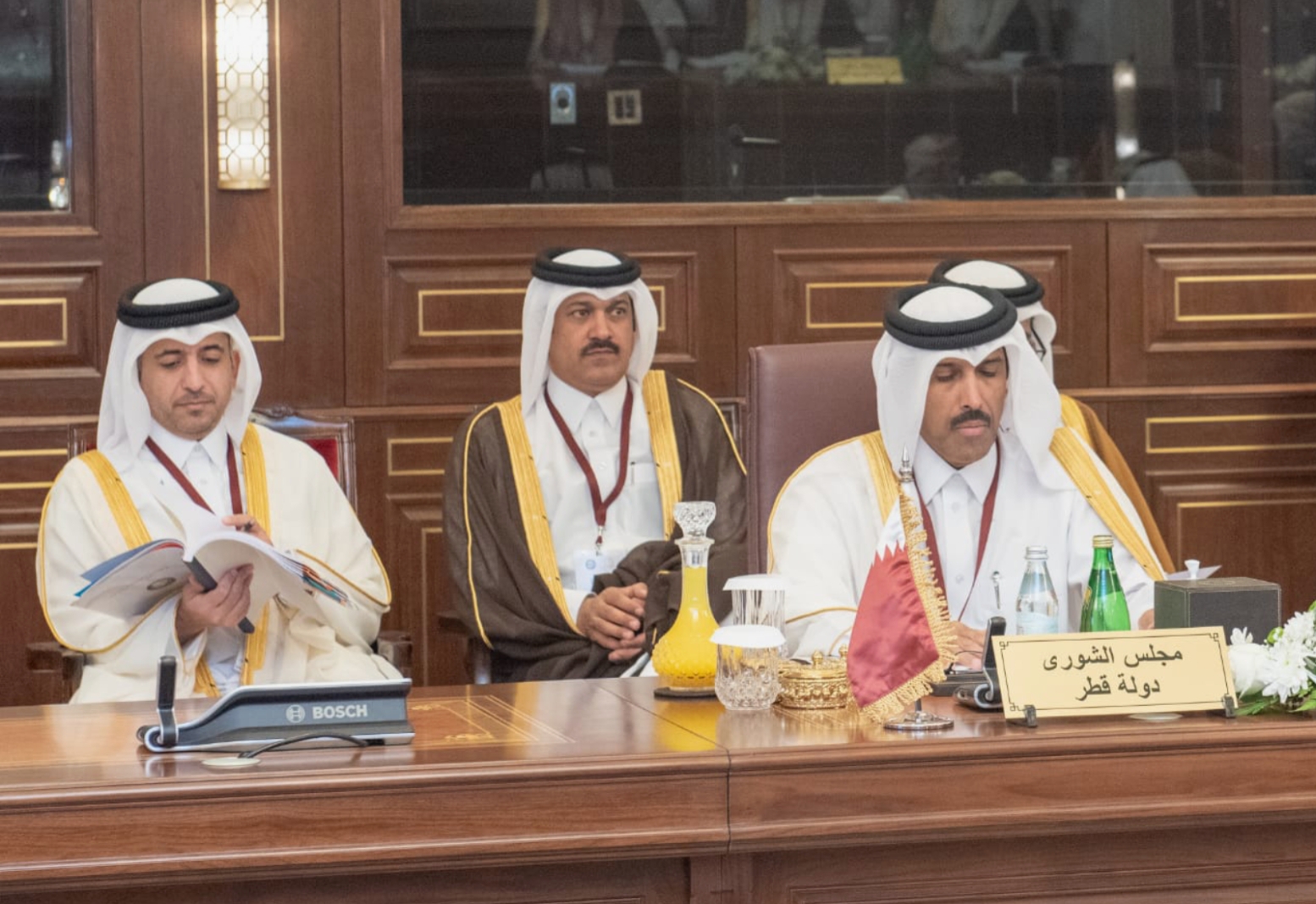 The Shura Council took part in the 15th meeting of the Parliamentary Coordination and Foreign Relations Committee of the GCC advisory councils and national assemblies, which was held Monday in Muscat, the Sultanate of Oman.

The meeting discussed common issues of concern in preparation for the regular meeting of Their Excellencies speakers of the GCC shura councils and national assemblies, due to be held Wednesday.

The agenda of the Parliamentary Coordination Committee also includes a report on the GCC joint policies symposium to implement the Green Middle East initiative in the face of the repercussions of climate change; a report about the Gulf-European Parliamentary Committee for strengthening cooperation between the GCC advisory councils and the European Parliament; and a proposal for the formation of a committee for cooperation with the parliaments of Latin American countries.