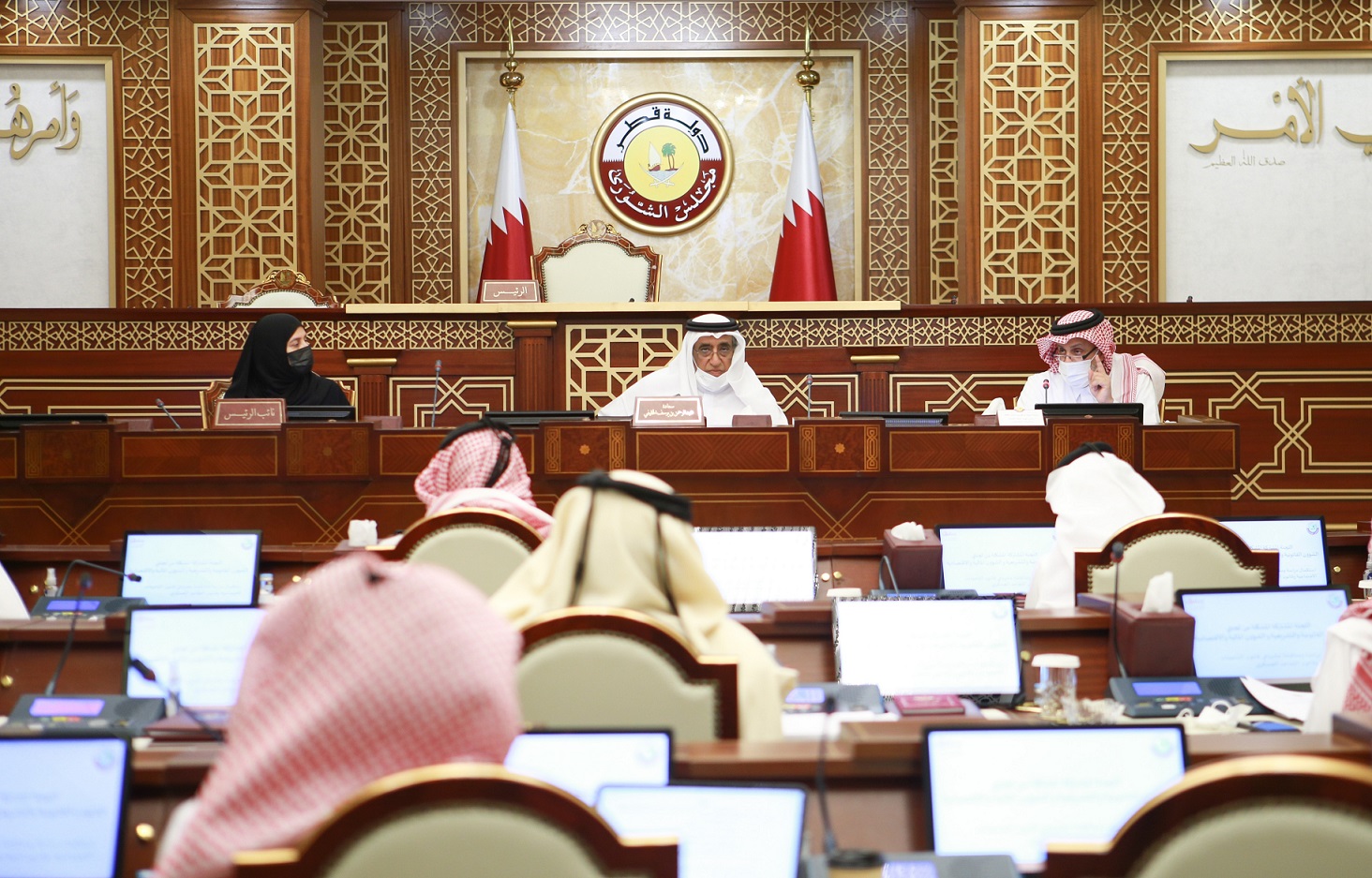 The joint committee formed by Legal and Legislative Affairs, and Financial and Economic Affairs Committees of the Shura Council held a meeting today, headed by HE Chairman of the Committee Abdul Rahman bin Yousuf Al Khulaifi.

The joint committee will continue to host representatives of the competent authorities in the state during its meetings, to answer the inquiries and observations it made on the two draft social insurance and military retirement laws, and to clarify all their aspects, with a view to completing them as soon as possible.