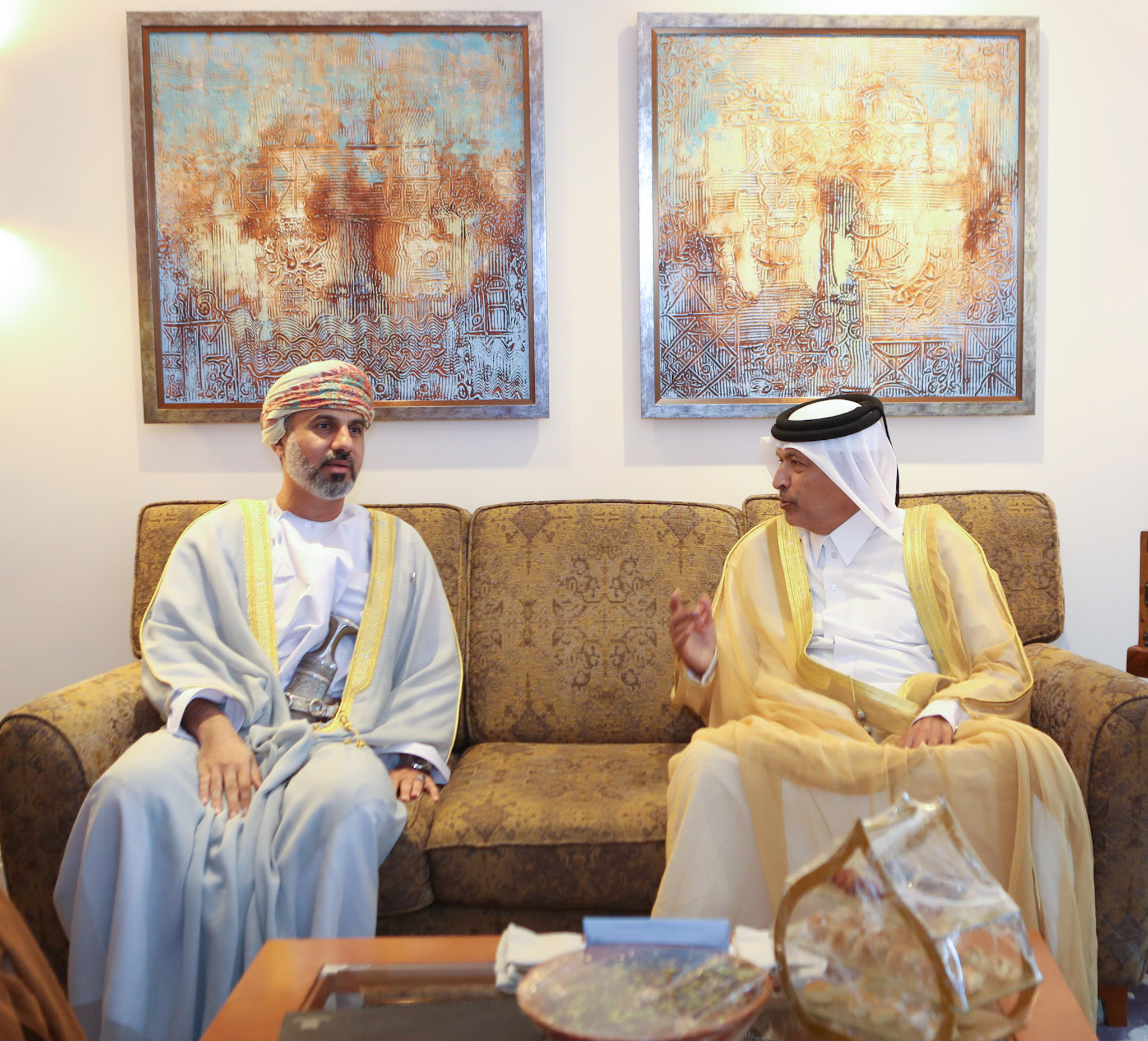 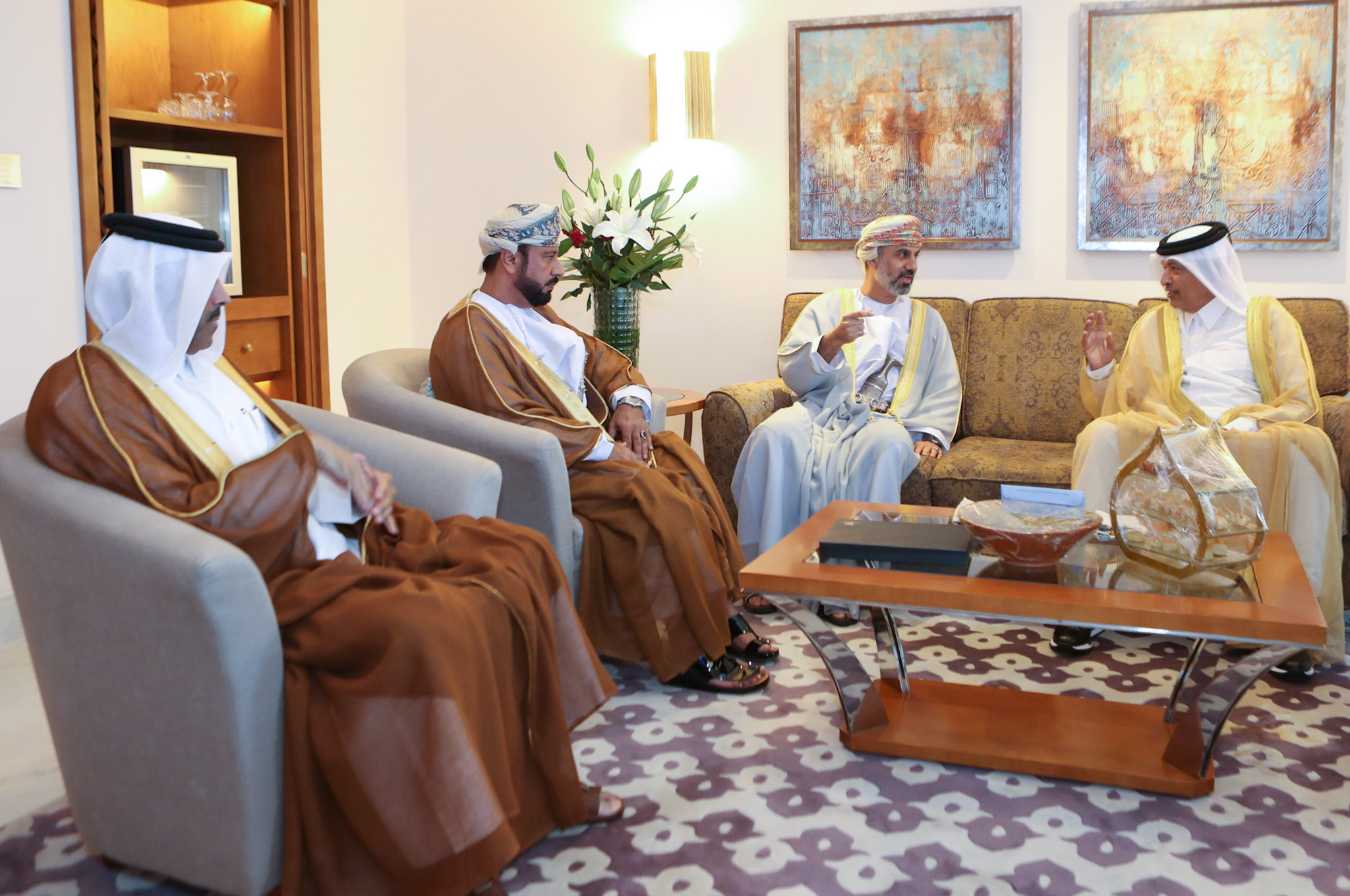 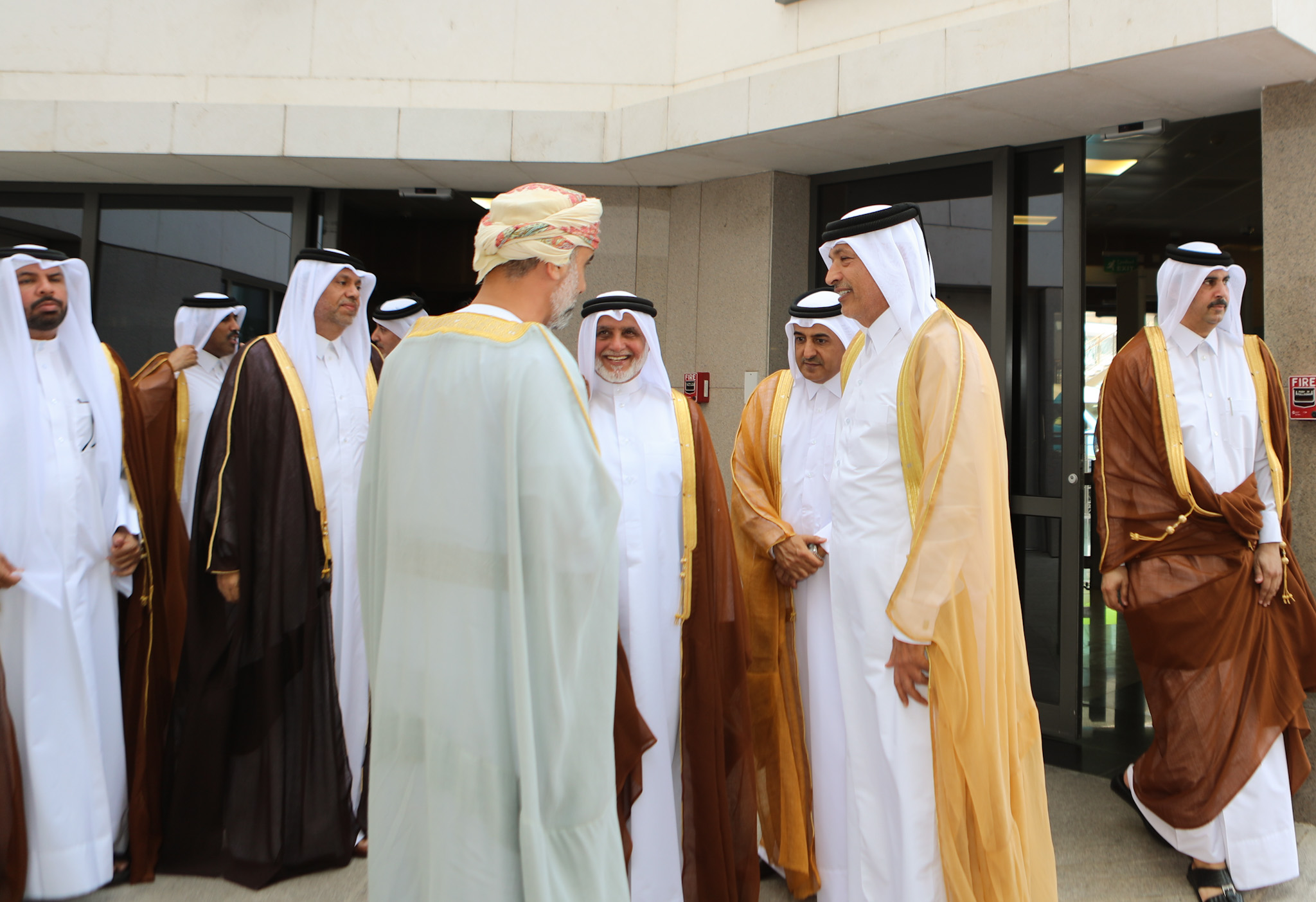 The Shura Council is participating in the 16th meeting of Their Excellencies, Heads of Shura, Representatives, National Assembly, and Parliament Councils of the Cooperation Council for the Arab States of the Gulf (GCC) states, which will be hosted by the Sultanate of Oman on Wednesday.

The meeting includes presenting the annual report of the chairperson of the 15th meeting and the meetings of other subcommittees.

Also, the heads of the GCC legislative councils will discuss several issues related to joint Gulf action, including the results of the meetings of the Gulf-European Parliamentary Committee concerned with strengthening relations with the European side, in addition to the item on cooperation with the parliaments of Latin American countries.

In a statement upon his arrival in Muscat, HE Hassan bin Abdullah Al Ghanim stressed the Shura Council's keenness on joint Gulf action, which would contribute to strengthening cooperation and integration among the GCC states.