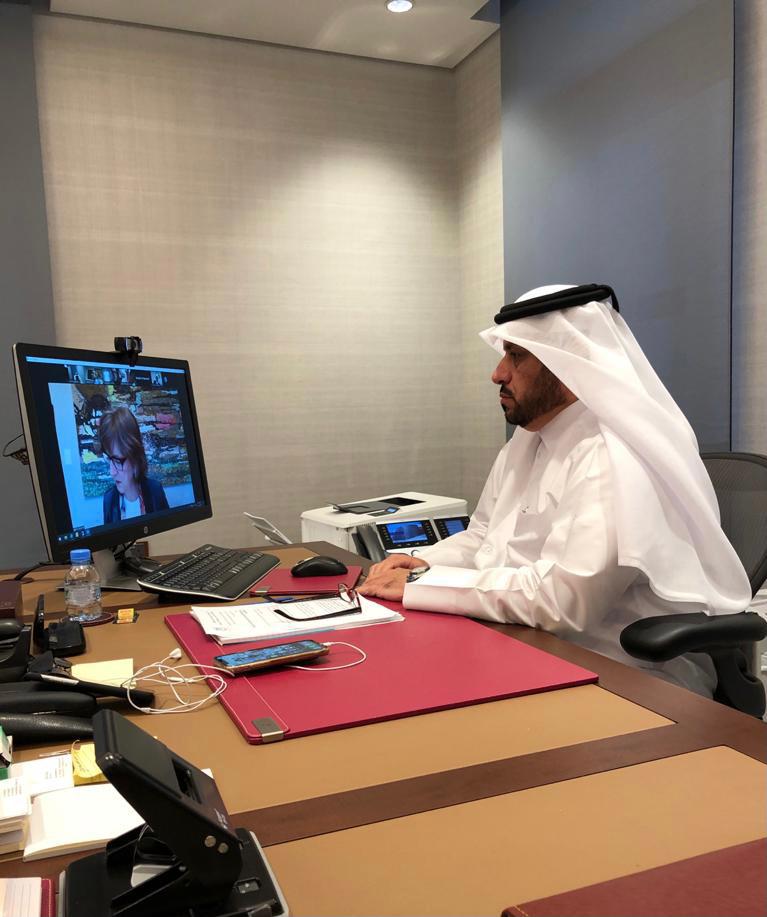 Al Shura Council participated Tuesday in a parliamentary session on the first goal of the United Nations and Sustainable Development goals, which was held by the Inter-Parliamentary Union via videoconferencing.

In this session, discussions focused on the issue of poverty and the attempt to eradicate it by 2030, as there are at least 700 million people in the world below the poverty line, which is 10 percent of the world's population. This poses tremendous challenges for the UN as well as governments and parliament, and requires the enactment of many laws to reform legislation in many countries.

In the Inter-Parliamentary session, Al Shura Council was represented by HE member of Council, Abd Al-Latif Bin Mohammed Al Sada.