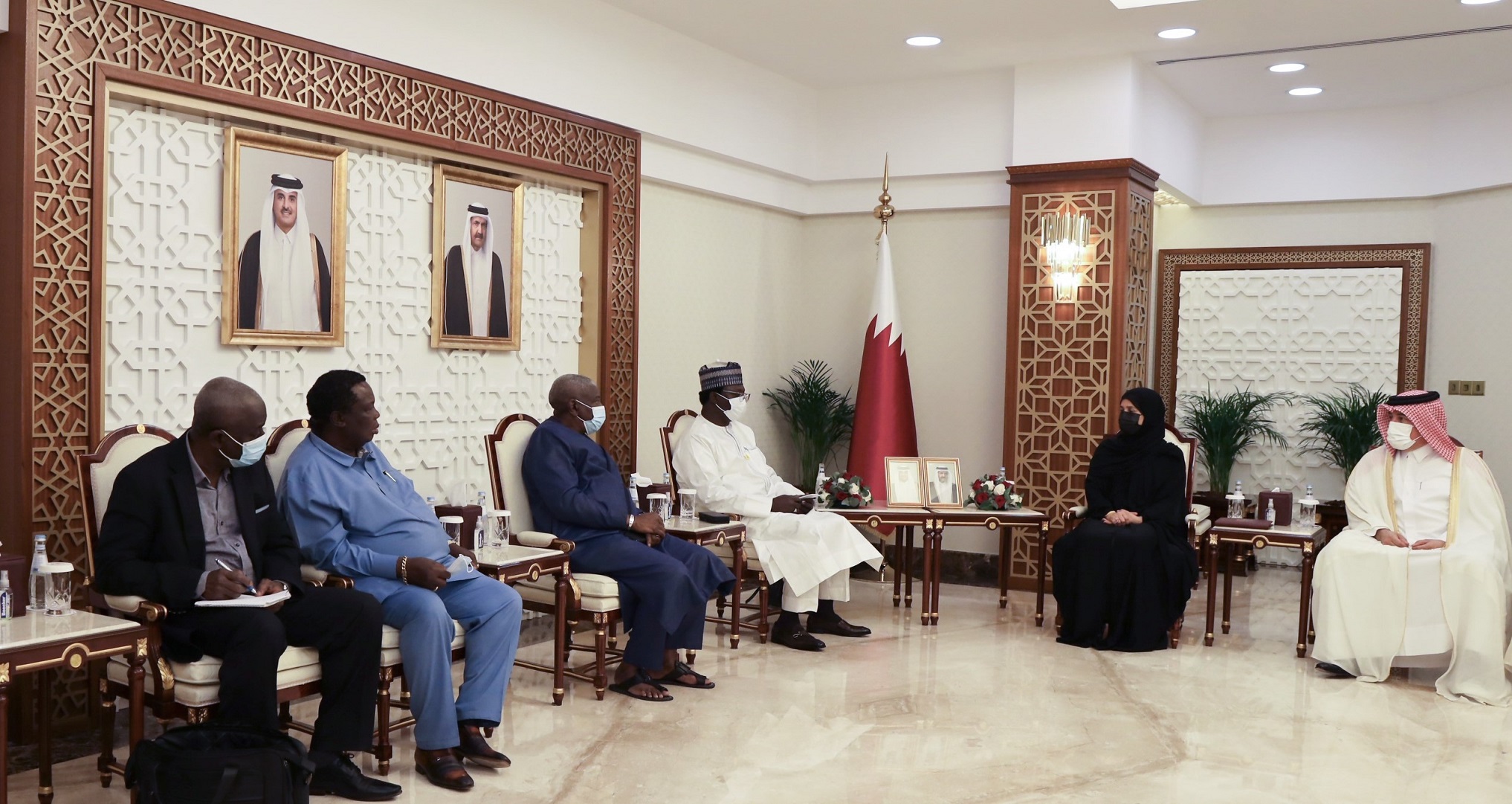 The Shura Council held Monday its regular weekly meeting, under the chairpersonship of HE Speaker of the Council Hassan bin Abdullah Al Ghanim. During the session, the council reviewed the report of its Services and Public Utilities Committee, regarding a draft law on the temporary expropriation and appropriation of real estate for the public benefit. The council noted the committee's efforts in studying the aforementioned draft law, requesting a further research of the draft law, with the coordination of the Legal and Legislative Affairs Committee, stressing the need to complete and submit it to the council as soon as possible. Within the framework of the weekly meeting, HE Speaker of the Council Hassan bin Abdullah Al Ghanim briefed the council on the State of Qatar's victory, noting that, represented by HE Secretary-General of the Council Dr. Ahmed bin Nasser Al Fadhala, Qatar won the presidency of the Arab Association of Secretaries General of Parliaments (AASGP), in the AASGP elections held in Cairo. His Excellency also briefed the council on the results of his participation with the accompanying delegation in the 32nd Conference of the Arab Inter-Parliamentary Union held on Feb. 17-18 in Cairo under the title 'Arab Solidarity', as well as the Fourth Conference of the Arab Parliament for the heads of Arab councils and parliaments, which was held on Feb. 19 under the title 'the role of parliamentarians in achieving security and stability in the Arab world', in addition to the meeting of HE Egyptian President with HE Speaker of the Shura Council, and the heads of parliaments and councils participating in the two conferences. HE Speaker of the Shura Council pointed out his speech during the fourth Conference of the Arab Parliament, before the heads of Arab councils parliaments, on the UN Office of Counter-Terrorism (UNOCT) program based in Doha - concerned with the parliamentary participation to combat terrorism, reviewing the activities and efforts of the office in this regard. In a related context, His Excellency pointed out a document adopted by the conference, titled 'Parliamentary Vision to Achieve Security and Stability and Advance the Current Arab Reality,' which included a vision for the Palestinian cause and the crises of the region, as well as a number of topics of concern to the Arab world. The council expressed its pride in its Secretary-General for winning the presidency of the AASGP, hailing the participation of the council's delegation in the two conferences, and stressing that these active participations are bound to highlight the role of the council at the level of Arab action, and support efforts towards unification. The council also noted the necessity of highlighting the role of the State of Qatar in combating and preventing terrorism, and the significant role of parliamentarians on this regard, stressing that the document issued by the conference - which will be submitted to the upcoming Arab summit at the level of Arab leaders for its approval, will undoubtedly contribute to emphasizing the role of parliamentarians; the representatives of Arab peoples, in forming decisions to achieve their hopes and aspirations. HE Secretary-General of the Shura Council Dr. Ahmed bin Nasser Al Fadhala had read out the agenda of the session at its outset, and the minutes of the previous session have also been ratified.