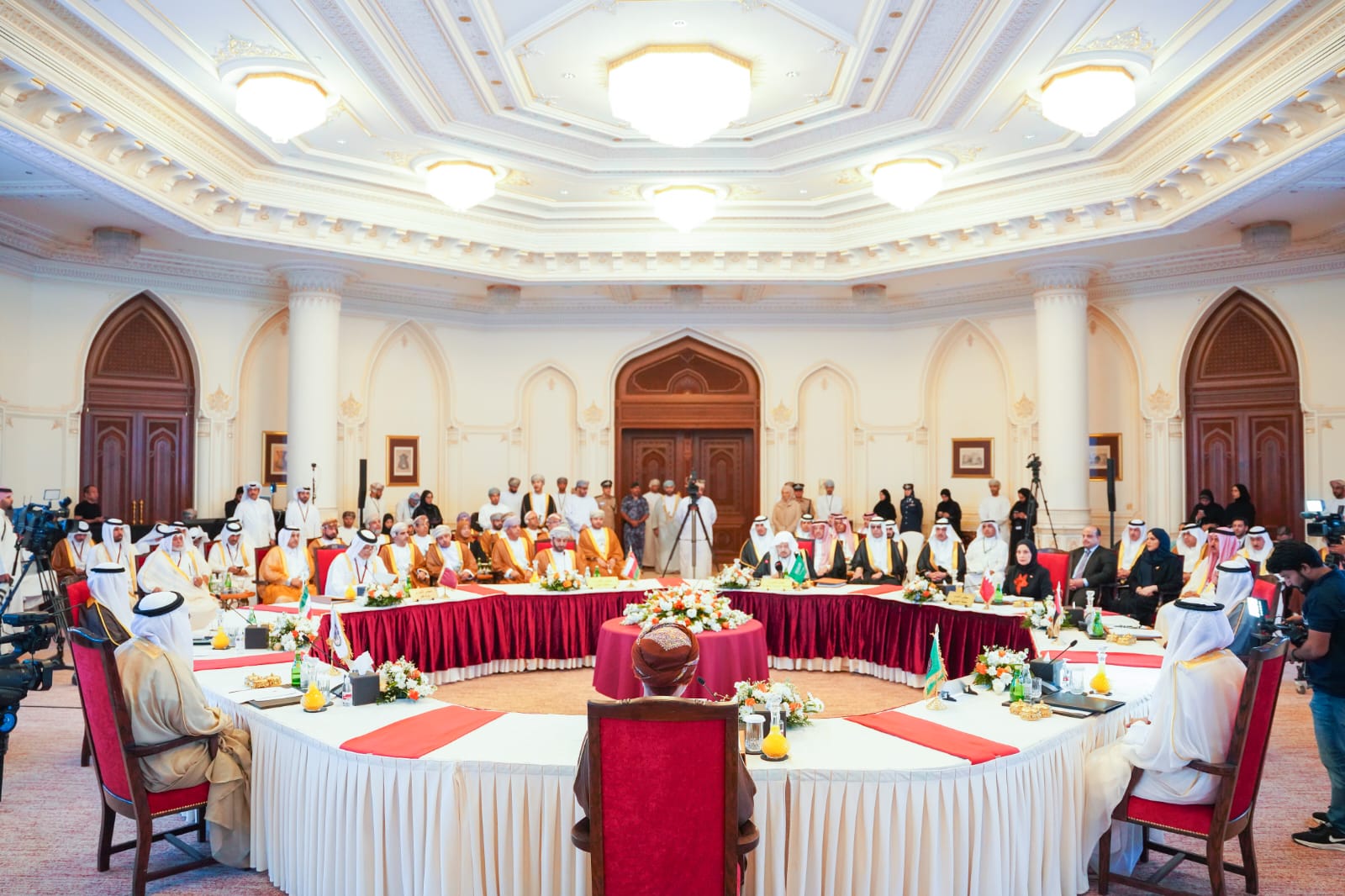 Their Excellencies speakers of Shura councils and national assemblies of the Cooperation Council for the Arab States of the Gulf (GCC) confirmed their support for the efforts of the State of Qatar in organizing and hosting the FIFA World Cup Qatar 2022. In this context, they praised the projects completed by the State of Qatar and the measures it has taken to host this tournament, such as obtaining a Hayya card which has become an entry visa to a number of brotherly countries in the region; stressing that this event not only represents the State of Qatar, but it is an event that all Gulf and Arab countries and the countries of the region are proud of it. This was stated in the final statement of the 16th periodic meeting of Their Excellencies GCC speakers of Shura councils and national assemblies, which was held in Muscat, the Sultanate of Oman. The GCC speakers of Shura councils and national assemblies also praised the success of the experience of the first elected Shura Council in the State of Qatar, under the wise leadership of HH the Amir Sheikh Tamim bin Hamad Al-Thani. The final statement also included affirmation and keenness to support the GCC's march of cooperation and coordination among member states, in an effort to achieve the desired goals and objectives in support of joint Gulf action. A number of decisions were also taken on the topics on the agenda, including reviewing the measures and steps taken to strengthen relations with parliaments and regional and international parliamentary federations, where the Supreme Council presidency was tasked with coordinating with the GCC General Secretariat to ensure the continuation of mutual visits with the European Parliament, and coordinating to hold a meeting between the councils of member states and the European Parliament. The final statement also included the selection of the theme of the role of the gulf legislative councils in consolidating intra-investment and supporting the national economy to be the common Gulf theme for 2023, which will be discussed in the framework of the councils' work. Their Excellencies the GCC speakers of Shura councils and national assemblies were briefed on the results of the GCC joint policies symposium to implement the Middle East Green Initiative in the face of the repercussions of climate change, and they directed to submit its results to the next session of the GCC Supreme Council summit.