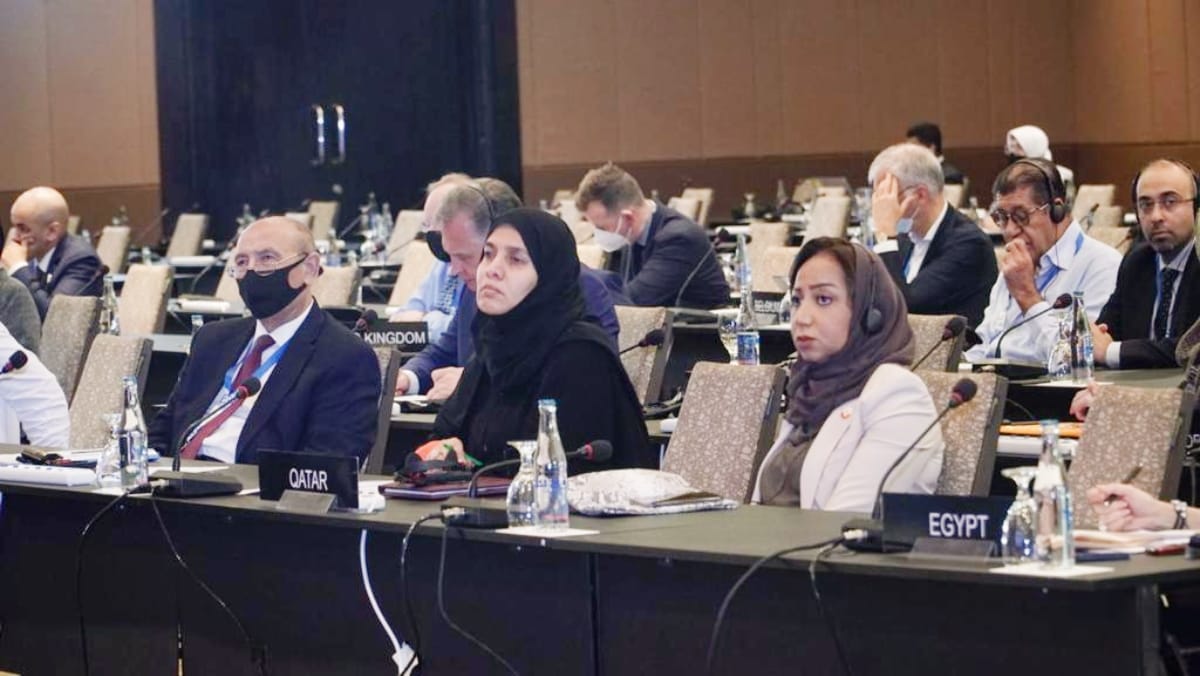 The Standing Committee on United Nations Affairs held Wednesday a meeting as part of the 144th General Assembly of the Inter-Parliamentary Union (IPU), held in Bali, Indonesia.

During the meeting, HE Deputy Speaker of the Shura Council Dr. Hamda bint Hassan Al Sulaiti was elected as a member of the committee's office representing the Arab geopolitical group.

The Standing Committee on United Nations Affairs is concerned with all issues of the UN and parliaments in the world. It represents the voice of the world's parliamentarians in the international community. It is also the main supporter of the issues adopted by the UN.

HE Member of the Shura Council Abdullah bin Ali Al Sulaiti and HE Ambassador of the State of Qatar to Indonesia Fawzia bint Idris Al Sulaiti attended the meeting.