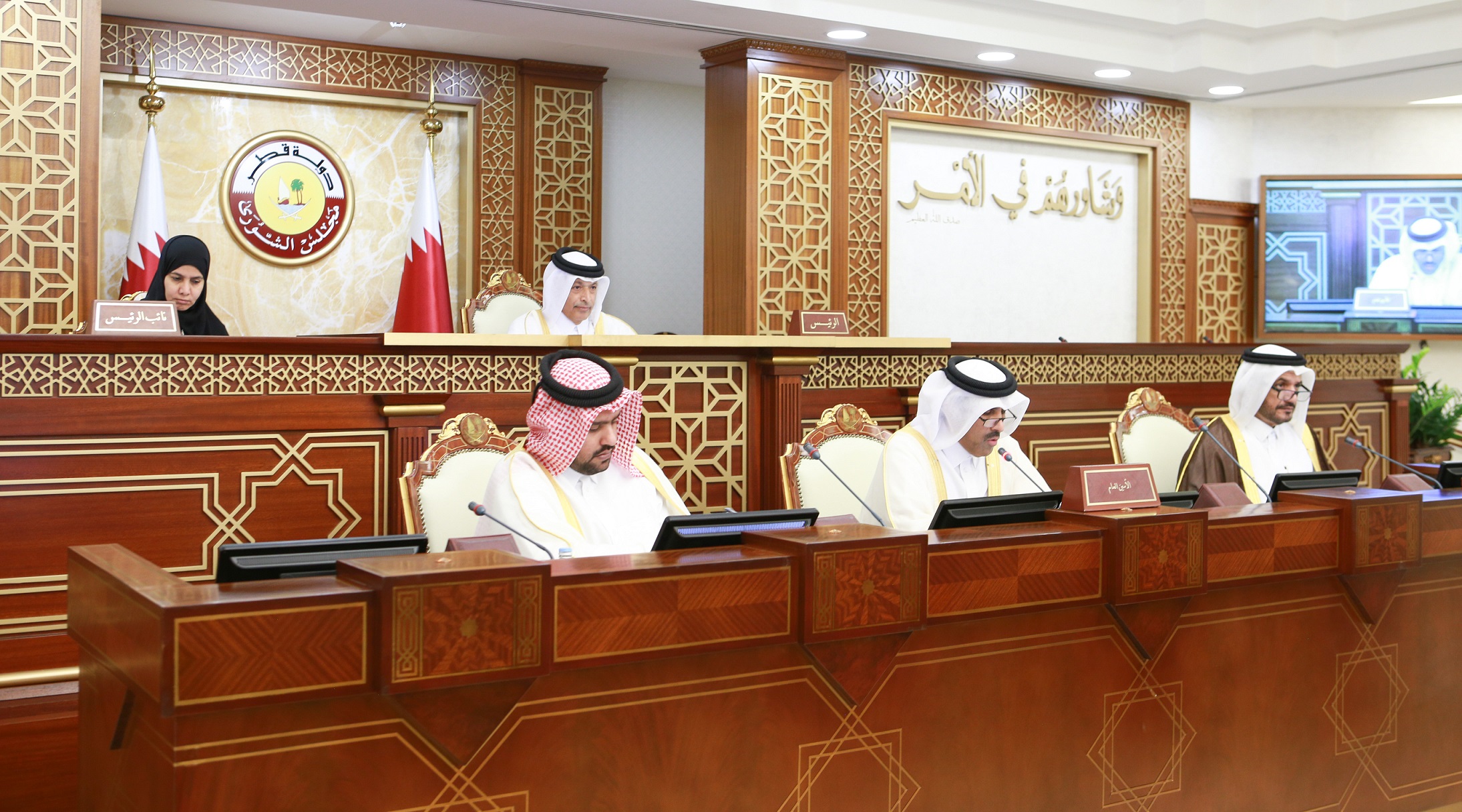 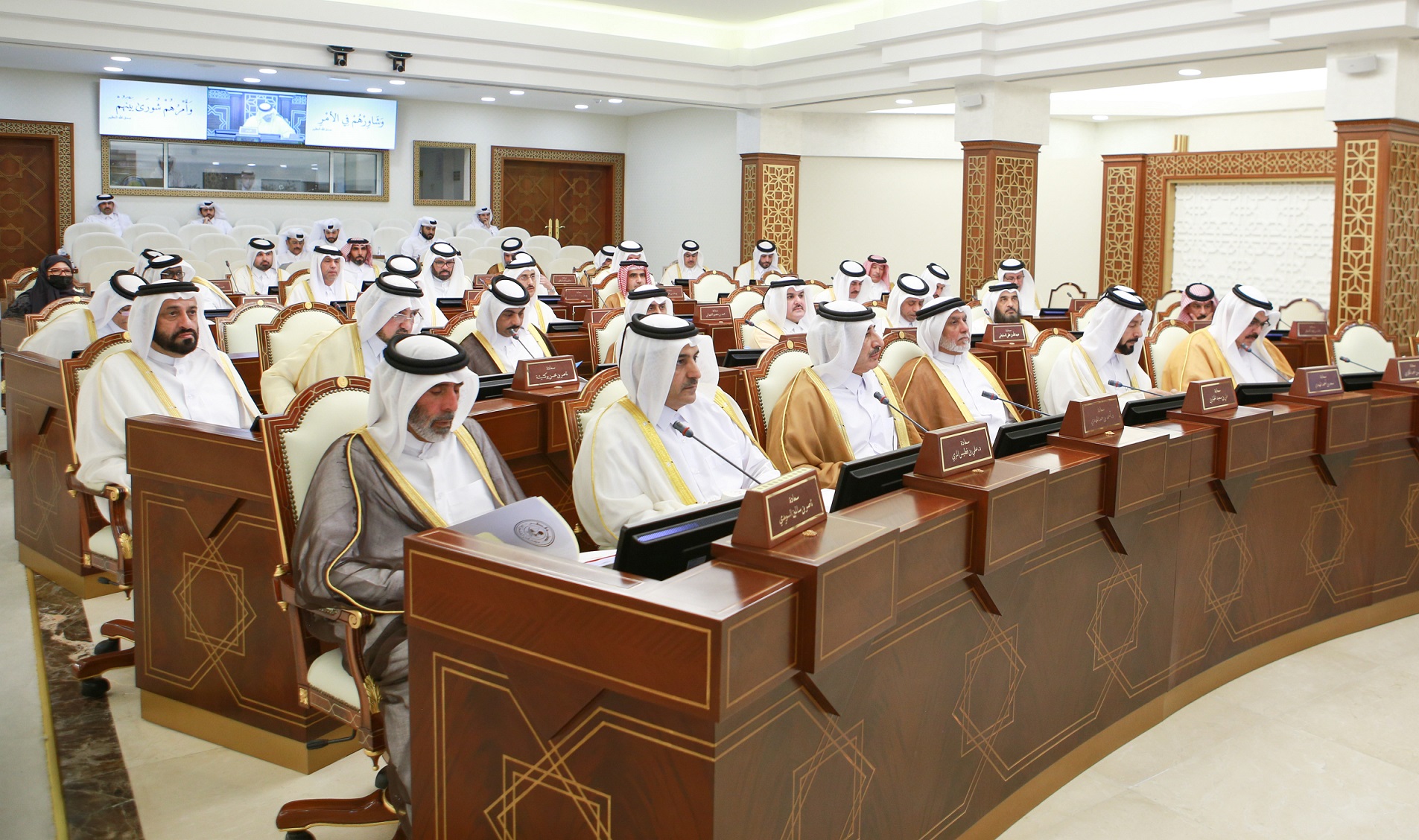 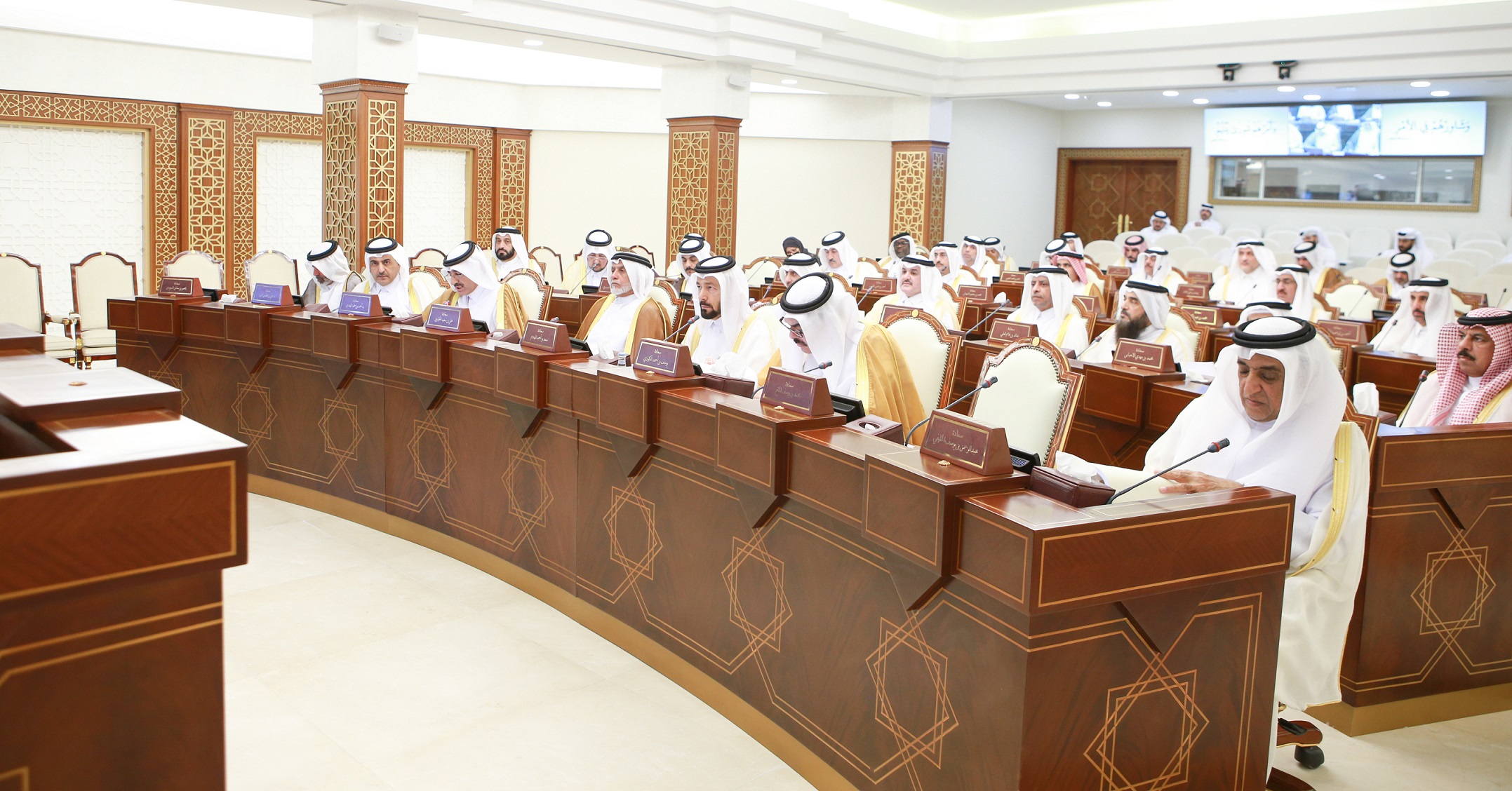 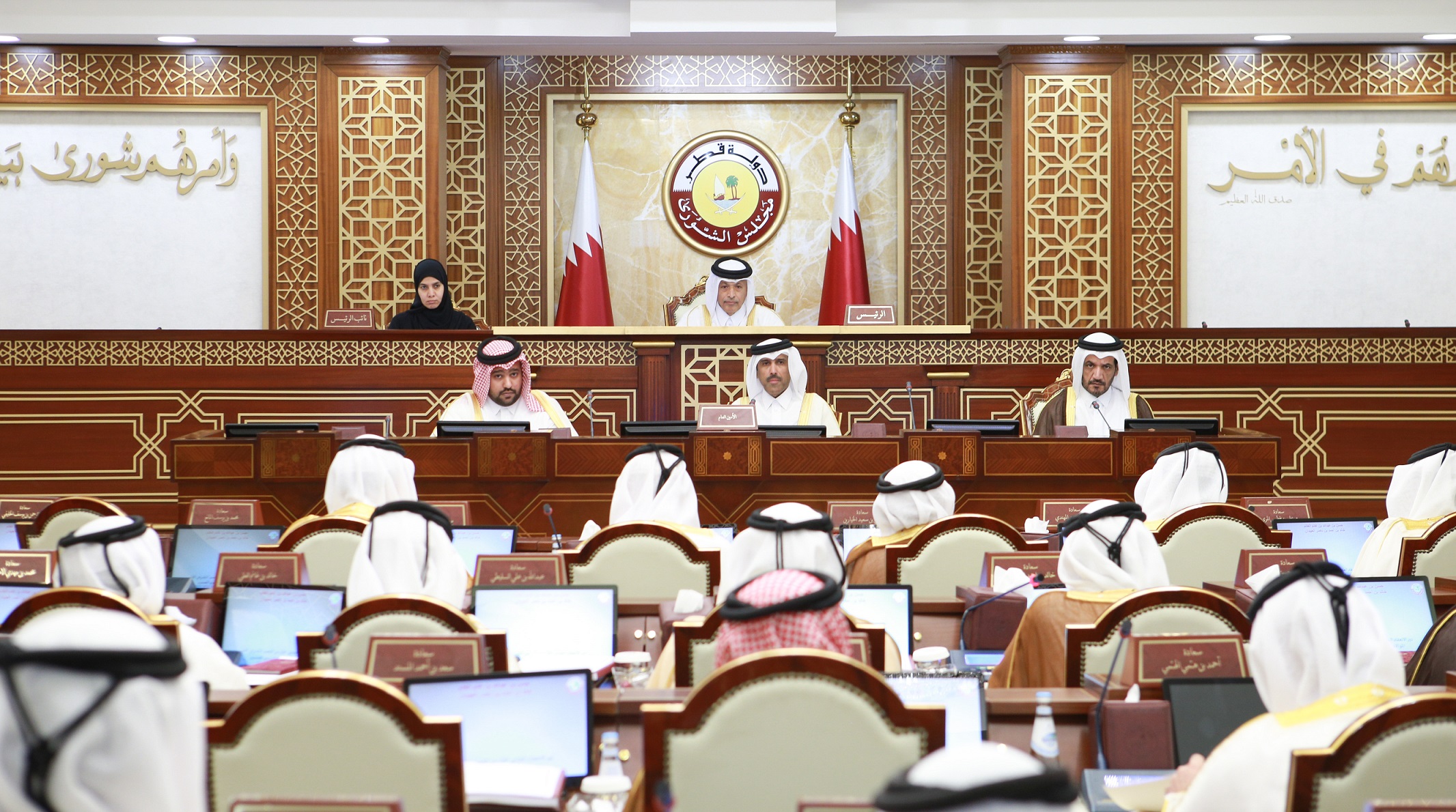 At the outset of the session, HE Speaker of the Shura Council briefed the members of Council on the participation of the delegation headed by His Excellency in the 33rd emergency conference of the Arab Inter-Parliamentary Union, which was held on Saturday under the title 'Al-Aqsa Mosque and all Islamic and Christian holy sites are our first priorities' in Cairo, Egypt.

In this context, His Highness indicated that calling for this conference came to support the brotherly Palestinian people from the violations and aggression committed by the Israeli forces against them, pointing out that during the conference, he affirmed that State of Qatar's solidarity with the people of Palestine and its strong condemnation of all aggressive operations perpetrated by the Israeli forces against them.

Represented by the Shura Council, the State of Qatar has submitted a proposal to establish a committee to expose the Israeli violations and share them with the world's parliaments and the media, His Excellency added.

Afterwards, HE Secretary-General of the Shura Council Dr. Ahmed bin Nasser Al Fadhala read out the agenda of the session. The minutes of the previous session were ratified. During the session, the council reviewed a report of the Information and Cultural Affairs Committee on the Protection of the Arabic Language. After discussions, the Council took the appropriate decision in its regard, to complement the efforts made by the government.

The Council also approved a request to extend the work of the Services and Public Utilities Committee, to study Law No. 2 of 2007 on the Housing System, in consultation with the concerned authorities in the country.

Afterwards, HE Speaker of the Shura Council briefed the members of Council on his meeting with HE Minister of State for External Affairs and Minister of Parliamentary Affairs of the Republic of India V. Muraleedharan, pointing out that during the meeting, they reviewed bilateral relations between Qatar and India and ways to enhance them, especially in areas of cooperation in the parliamentary field between the two countries.

The Council was also briefed on a report presented by HE member of the Council Dr. Ahmed bin Hamad Al Muhannadi on his participation in the first founding meeting of the High Level Parliamentary Working Group on Science and Technology, which was held in Cairo in March.