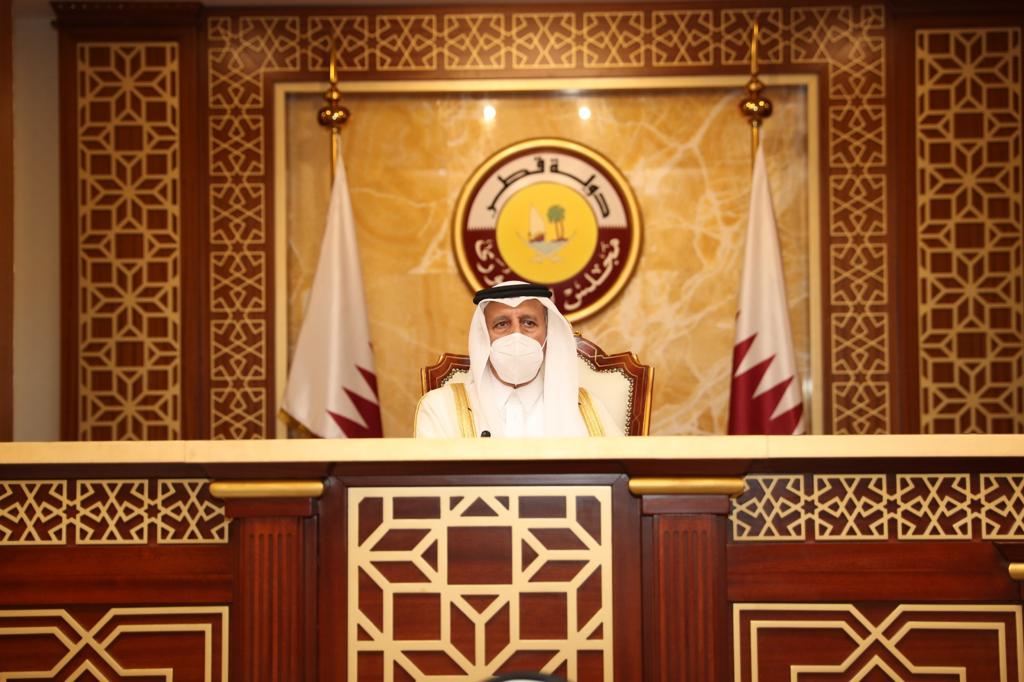 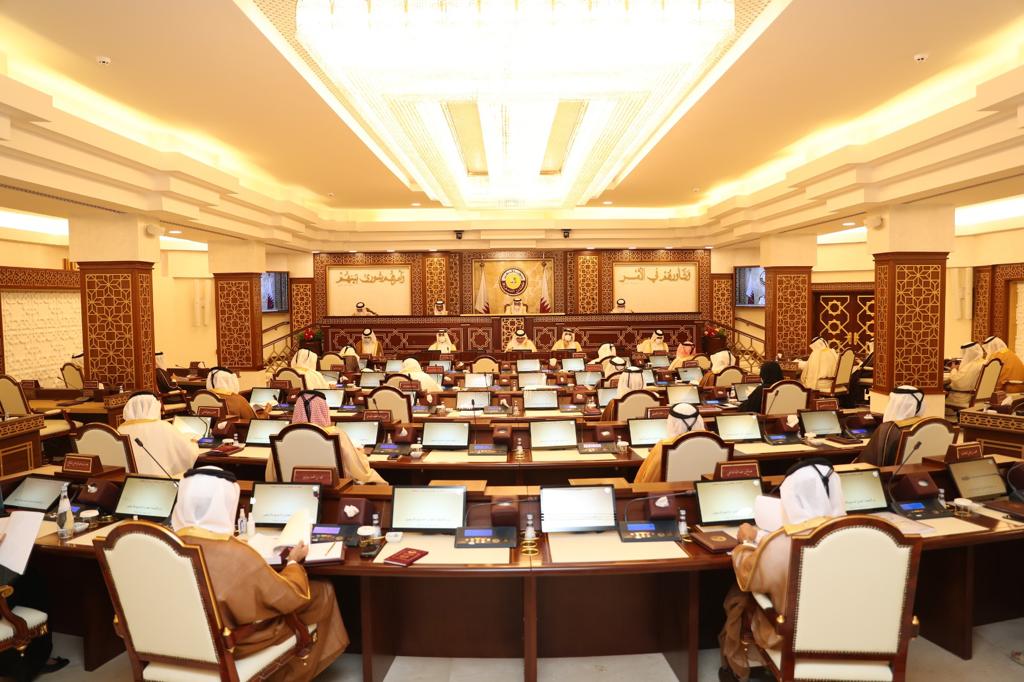 At the outset of the meeting, HE Ahmed bin Abdullah bin Zaid Al Mahmoud briefed the council on the visit of HE President of the Republic of Tunisia Kais Saied to the Shura Council, last Monday and the meeting with His Excellency, during which talks discussed the fraternal relations between the two nations and the prospects of their advancement; the Shura Council Elections, and the support it gives to the legislative march in Qatar and promoting popular participation to decision making; in addition to role of parliaments in unifying positions, bringing countries and peoples closer together, and defending just causes.

The Council continued its session and discussed Decree Law No. 19 of 2020 amending some provisions of Law No. 21 of 2015, regulating entry, exit and residency of expatriates. Two articles of the aforementioned Law were amended.

After the discussion, the council decided to refer the decree law to the Internal and External Affairs Committee and the Services and the Public Utilities Committee, to discuss and submit a report thereon to the Council.

The Council also discussed Decree Law No. 21 of 2020 regarding private associations and institutions, which comprises 58 articles defining an association as a group that is composed of several natural or legal persons who participate together in carrying out a social, cultural, scientific, educational, or professional activity, not with the goal of making profit; defining the professional association as an association comprising the owners of one profession regulated by law; and defining a private enterprise as a private establishment set up by one or more natural or legal persons to achieve one or more purposes of charitable or public or private benefit, not with the goal of making profit.

The decree-law specifies the conditions for establishing an association, the requirements of its founding contract, its articles of association, how to register it, its objectives, the period of its license, and aspects related to its management, finances, and control of its business.

After discussion, the Council decided to refer the decree law to the Public Services and Utilities Committee to discuss and submit a report thereon to the Council.