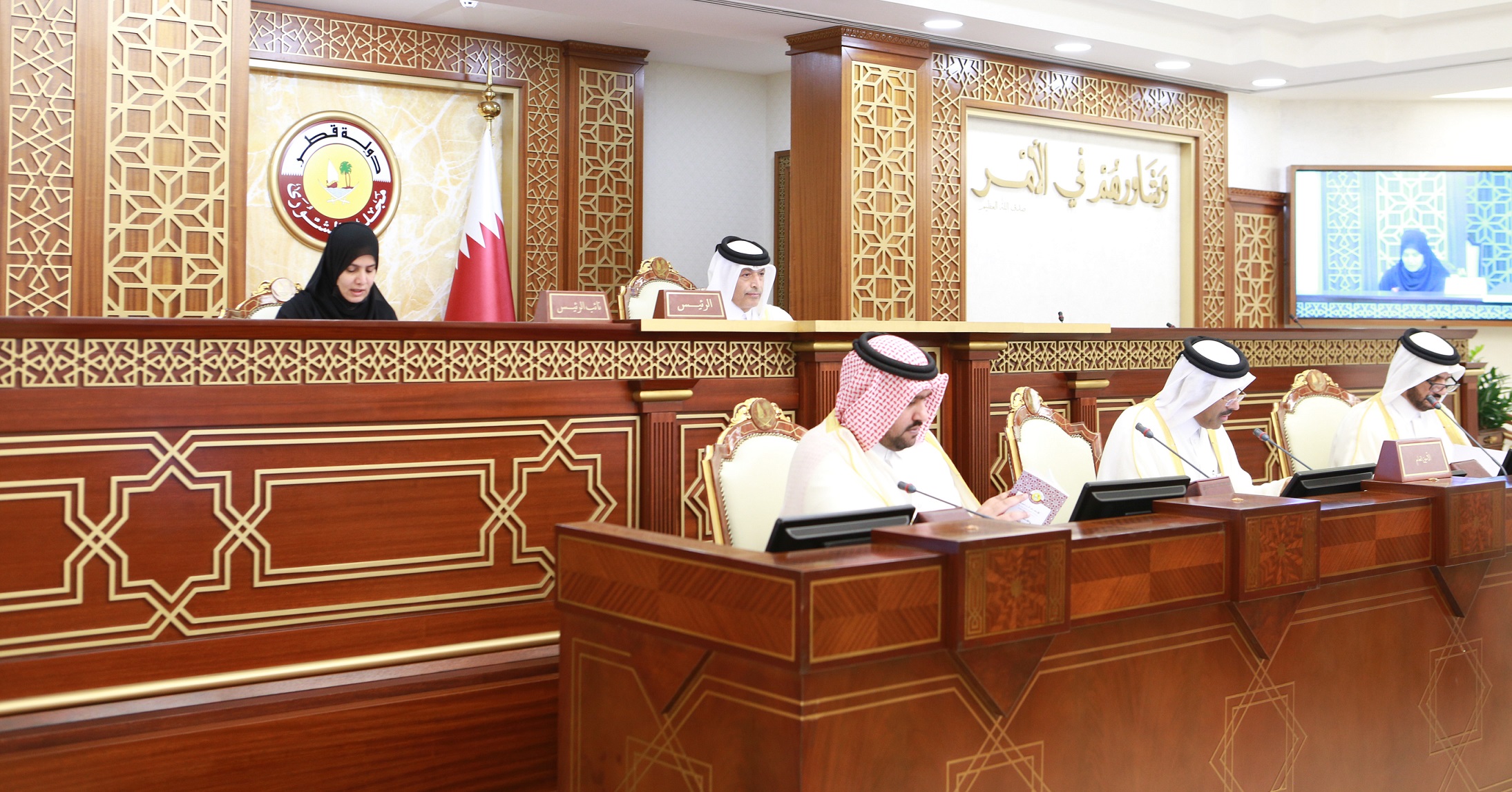 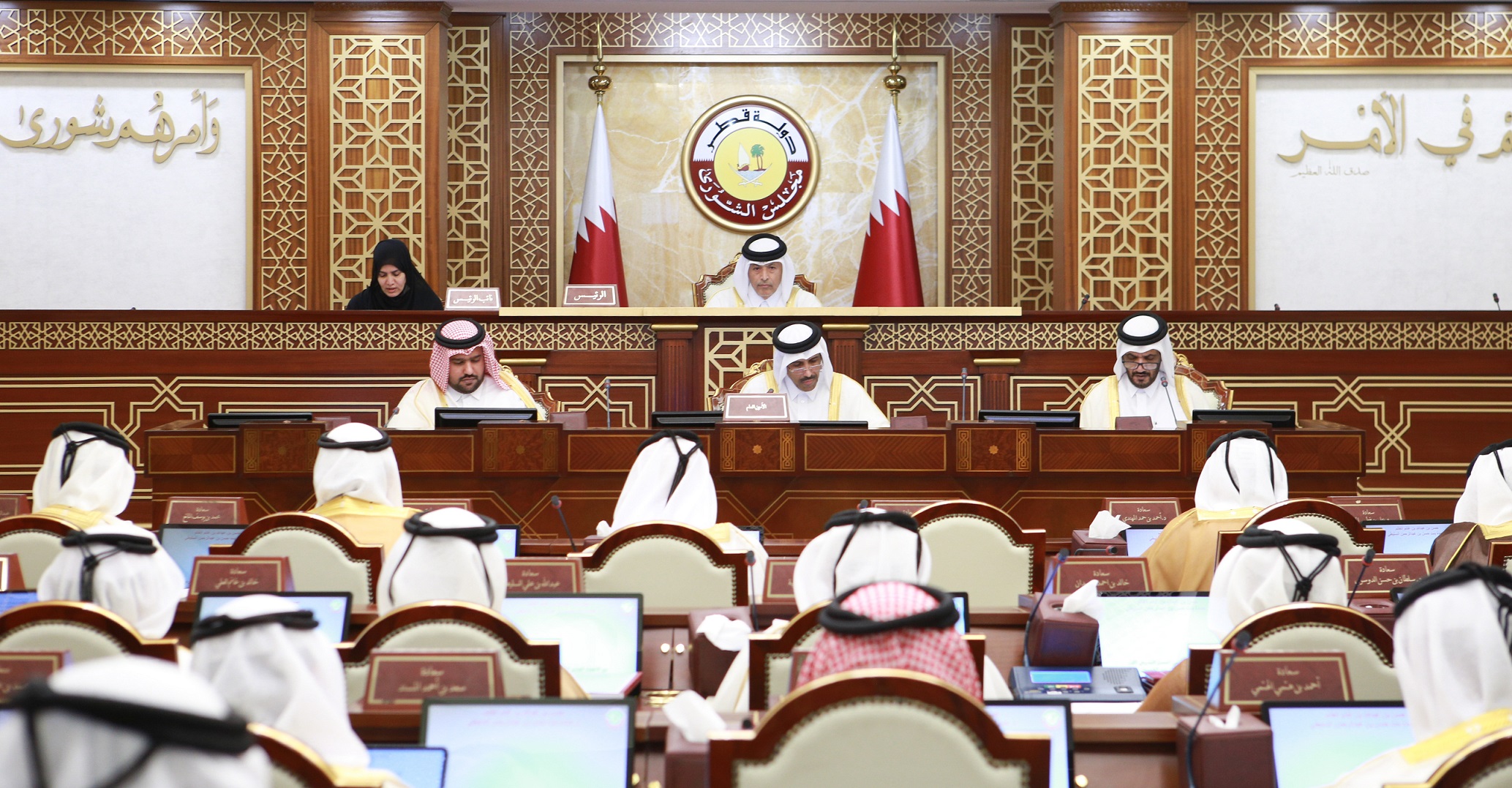 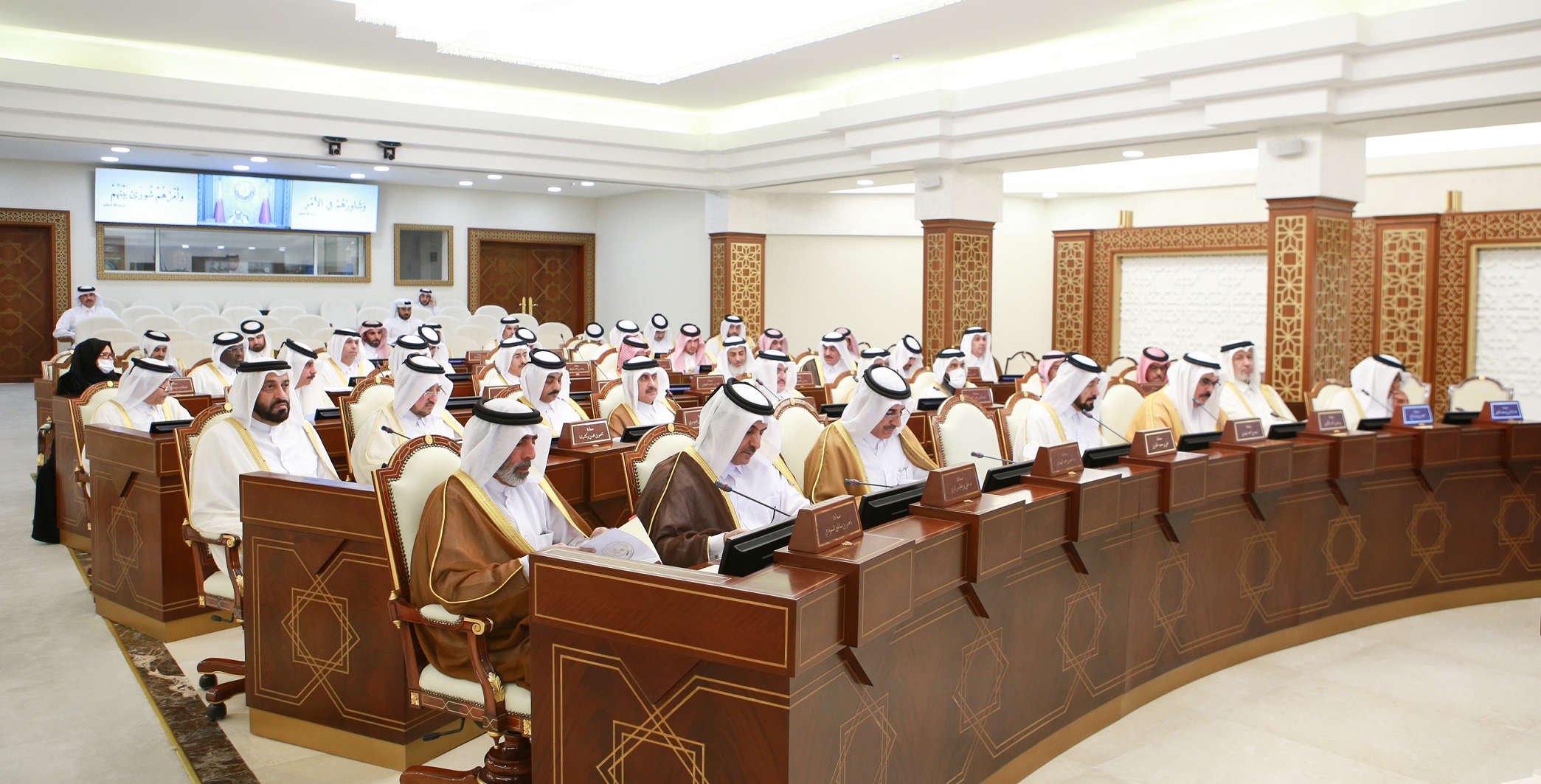 At the beginning of the session, the Council praised the Amiri decision to increase the pensions of retirees issued by HH the Amir Sheikh Tamim bin Hamad Al-Thani in conjunction with the issuance of the Social Security and Military Retirement Laws.

The Council stressed that the Amiri decision to increase the pensions of retirees reflects the HH the Amir's appreciation for their efforts for the sake of the country. The Council praised the Social Security and Military Retirement Laws. They noted that the two laws, with their important advantages in building a foundation and accurate standards in the field of retirement, pension, and social insurance systems, represent a qualitative leap and an important development in those areas in line with the development renaissance the country is witnessing in all fields.

Afterward, HE Secretary-General of the Shura Council Dr. Ahmed bin Nasser Al Fadhala read out the agenda of the session. The minutes of the previous session were ratified.