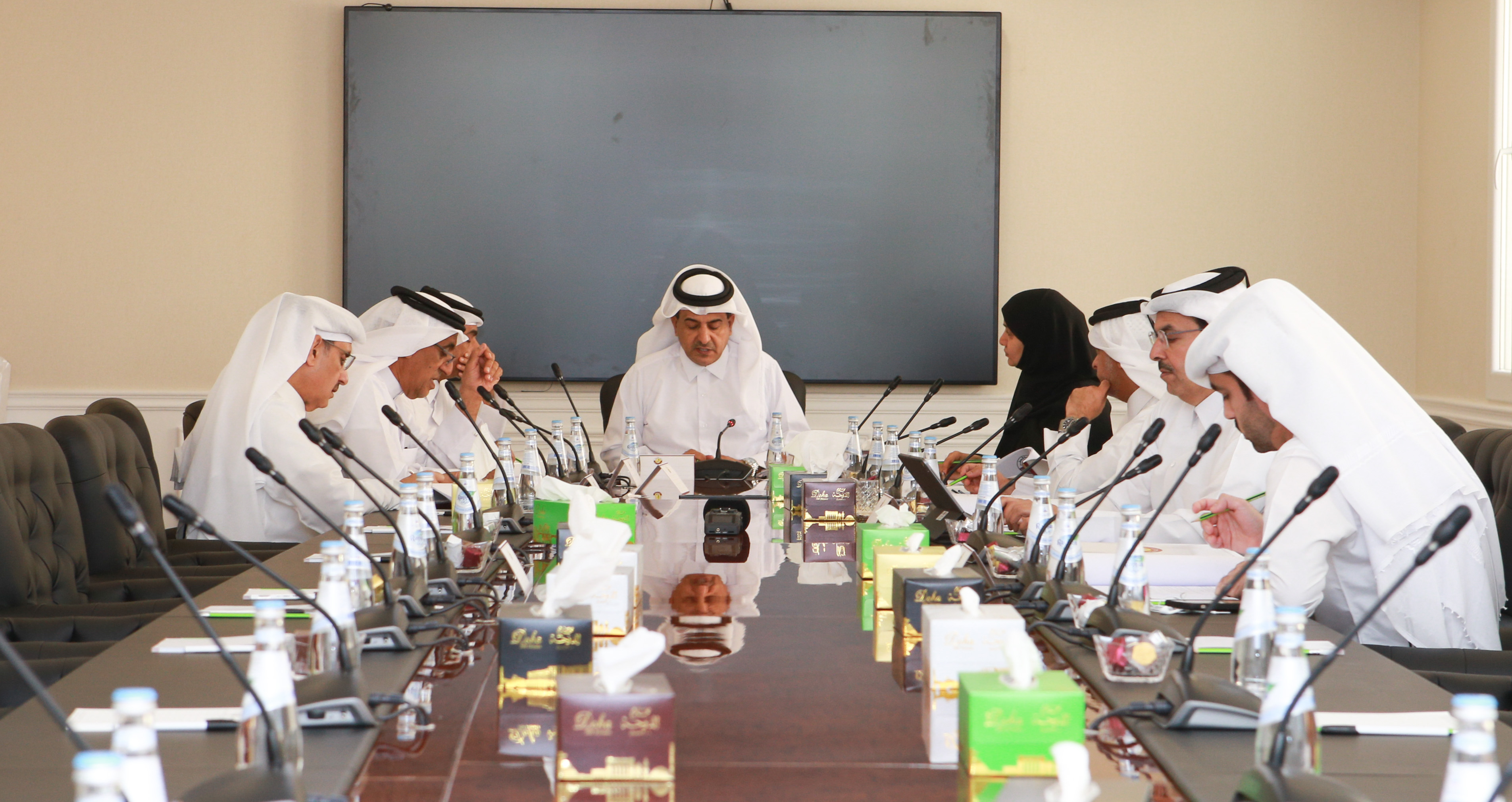 During the meeting, the committee continued the discussion of the chapters and sections of the internal regulations, which included the system of sessions, their minutes, and the Council rules to practice its work.

Article 97 of the Constitution stipulates that the Shura Council sets its internal regulations, including the internal system, the way work in the Council, the work of its committees, the organization of sessions, the rules of discussion and voting, and all the powers stipulated in this constitution; the regulation determines the penalties for a member's violation of the system, or his failure to attend Council or committee sessions without an acceptable excuse; and the regulation is issued by law.