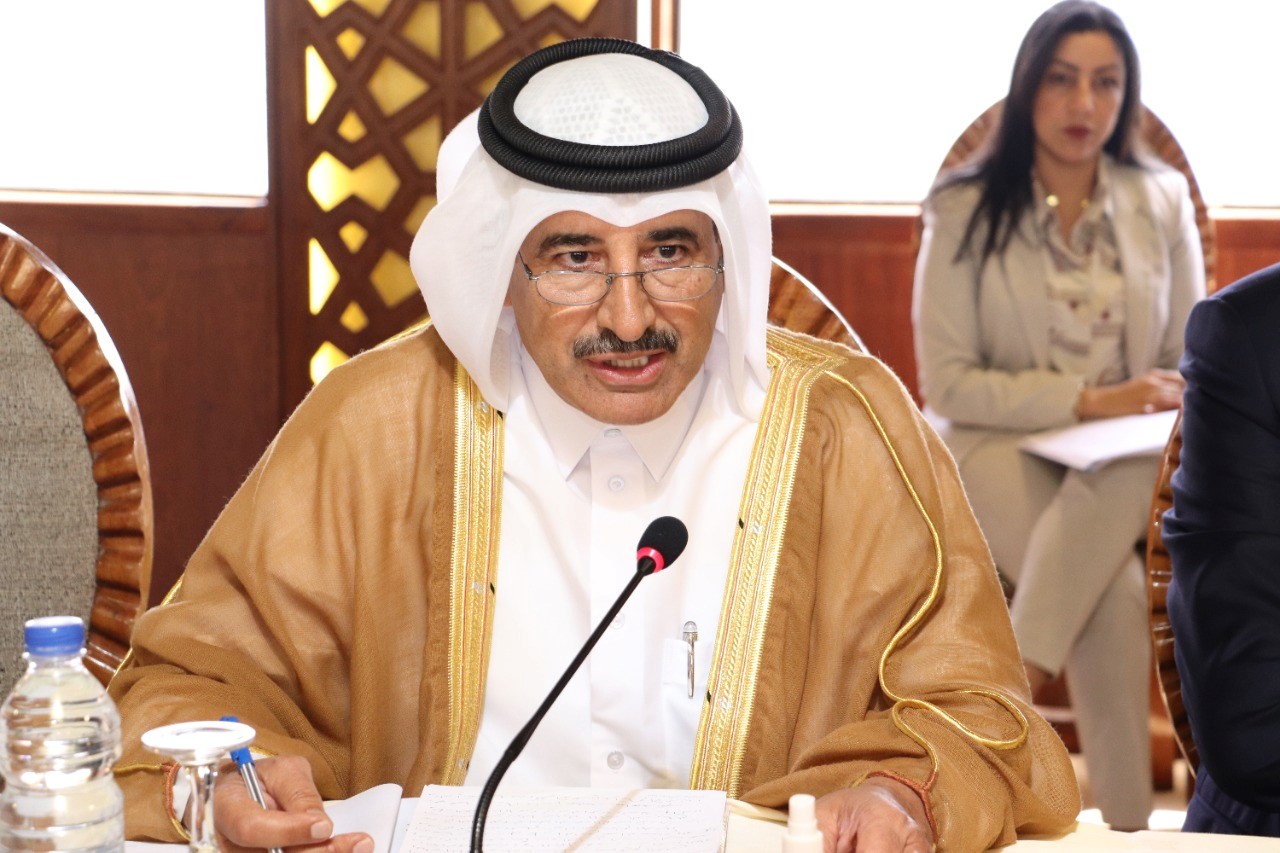 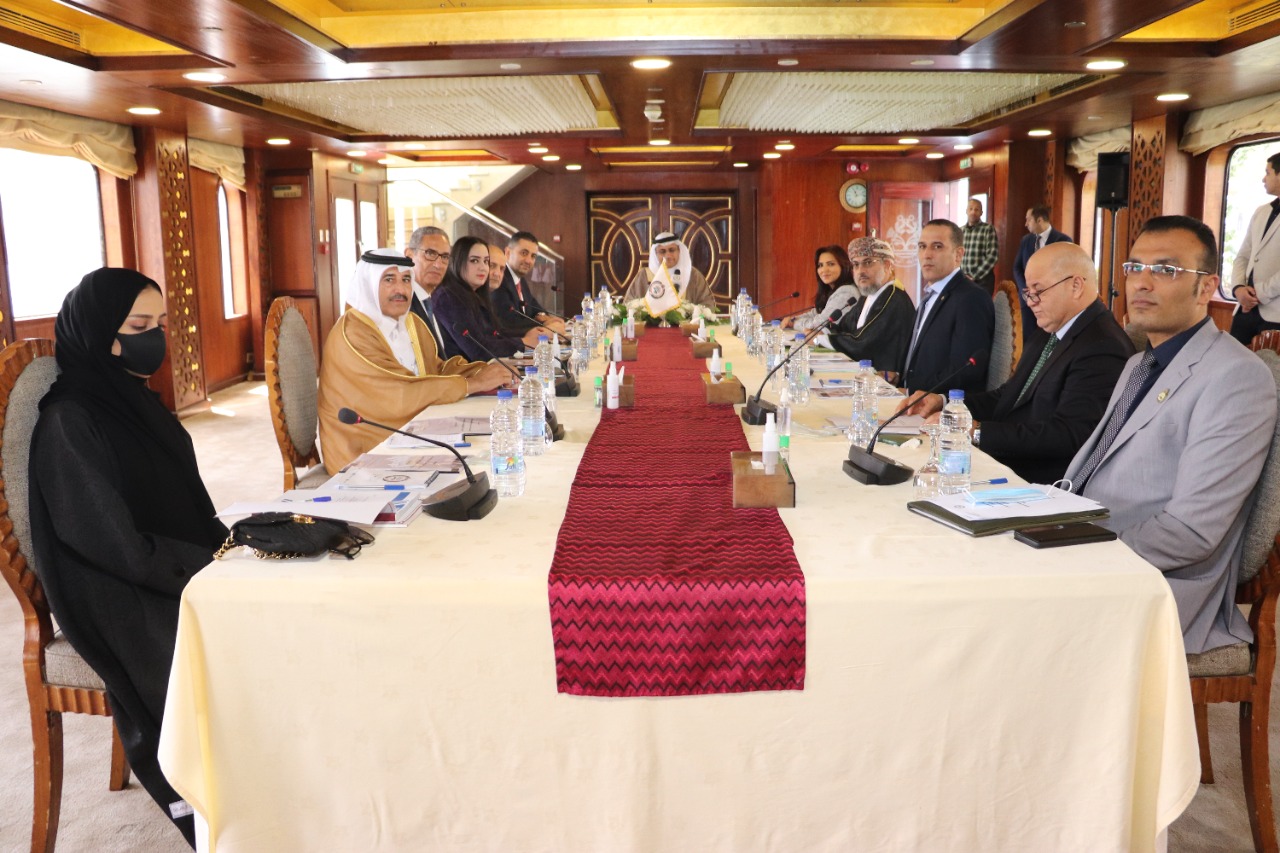 The Shura Council took part in the first founding meeting of the High Level Parliamentary Working Group on Science and Technology in the Arab Parliament, which was held in Cairo on Monday.

The Shura Council was represented at the meeting by HE Dr. Ahmed bin Hamad Al Muhannadi, member of the Council.

The meeting discussed a number of issues related to the establishment of the Parliamentary Working Group and its bylaws, its priorities and mechanisms of cooperation with similar groups in parliamentary unions.