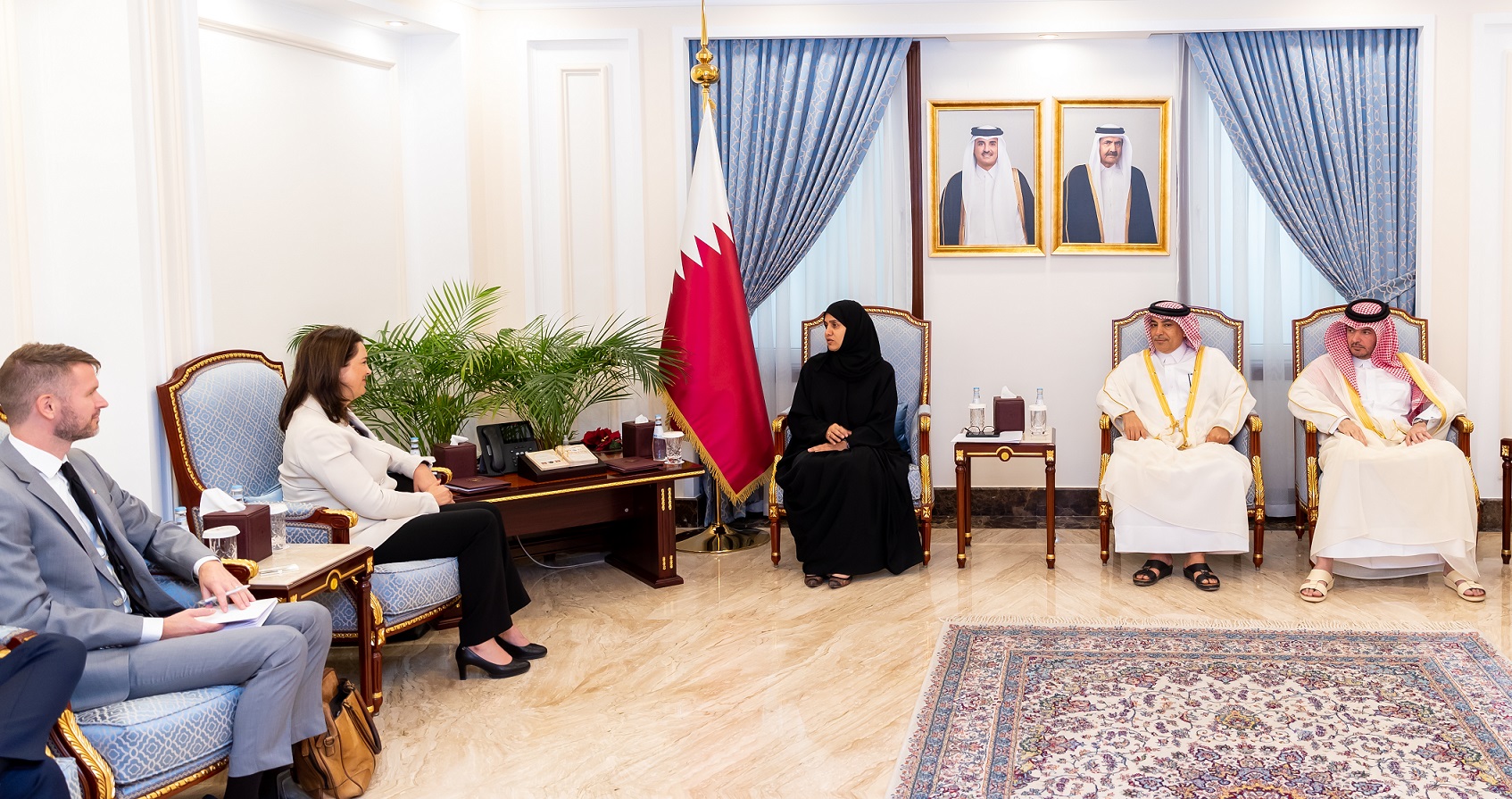 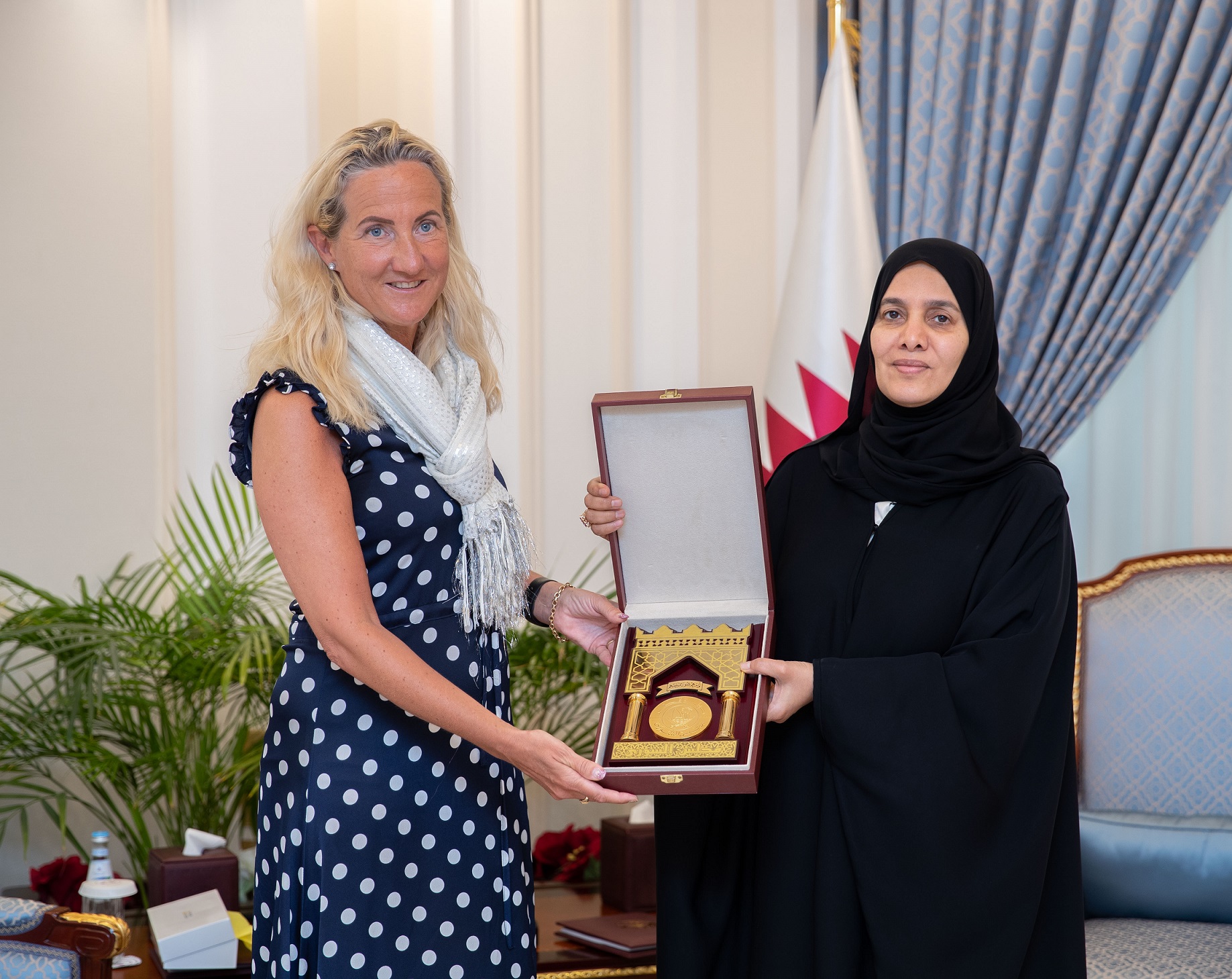 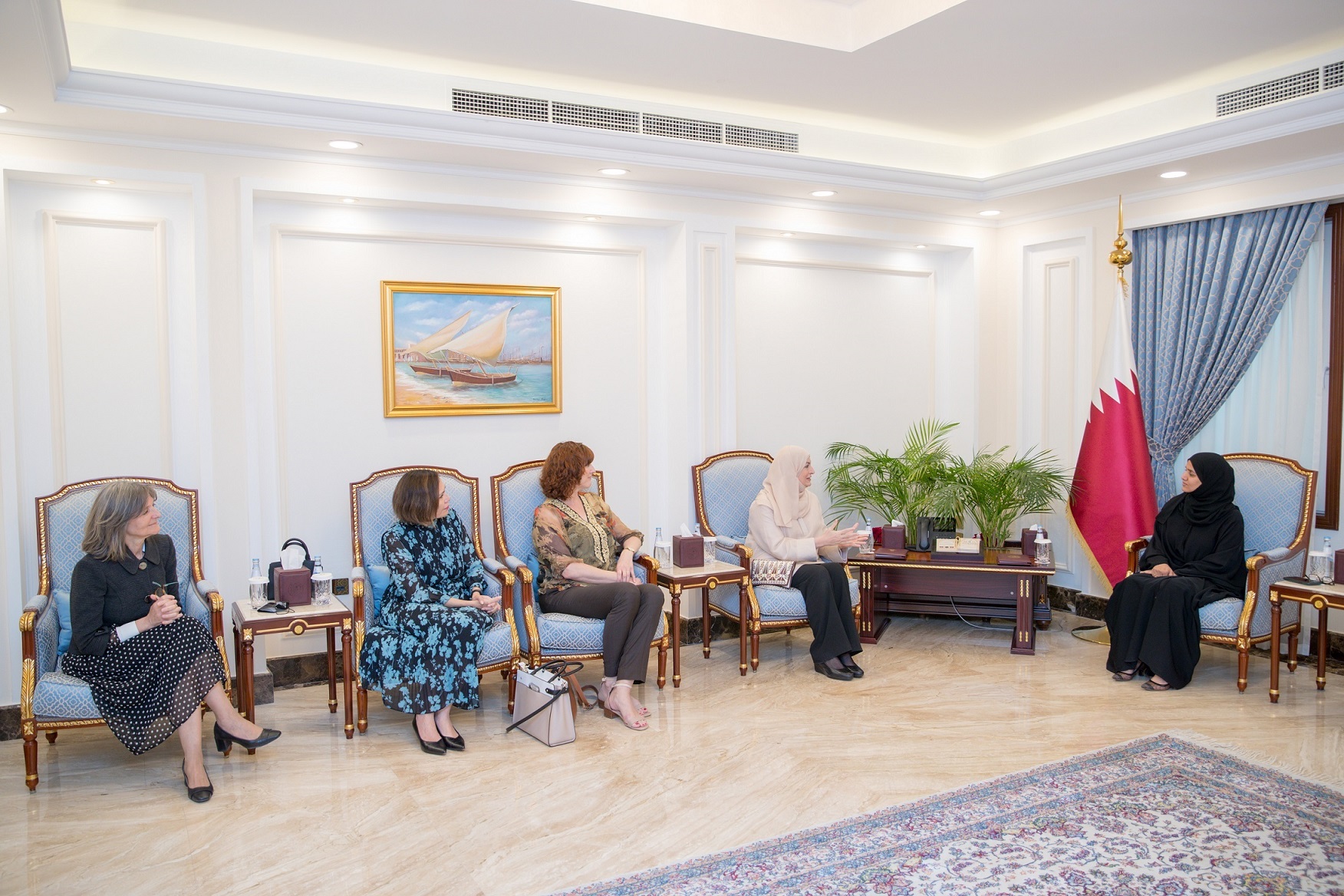 HE Deputy Speaker of the Shura Council Dr. Hamda bint Hassan Al Sulaiti held Tuesday several meetings with HE Ambassador for Human Rights at the Ministry of Foreign Affairs of the Kingdom of the Netherlands Dr. Bahia Tahzib-Lie, HE Member of the Swedish Parliament and member of the Swedish-Qatari Parliamentary Friendship Group Cecilia Widegren, and HE Chief of Mission of United Nations International Organization for Migration (IOM) in Qatar Iman Younis Ereiqat.

During the meetings, they reviewed several topics related to the efforts of the State of Qatar in the field of human rights promotion and the Shura Council's role in supporting these efforts, as well as parliamentary relations between the Shura Council and the Swedish Parliament and ways to strengthen and develop them, in addition to several issues related to relations existing cooperation between the Council and the IOM Office and ways to enhance it.