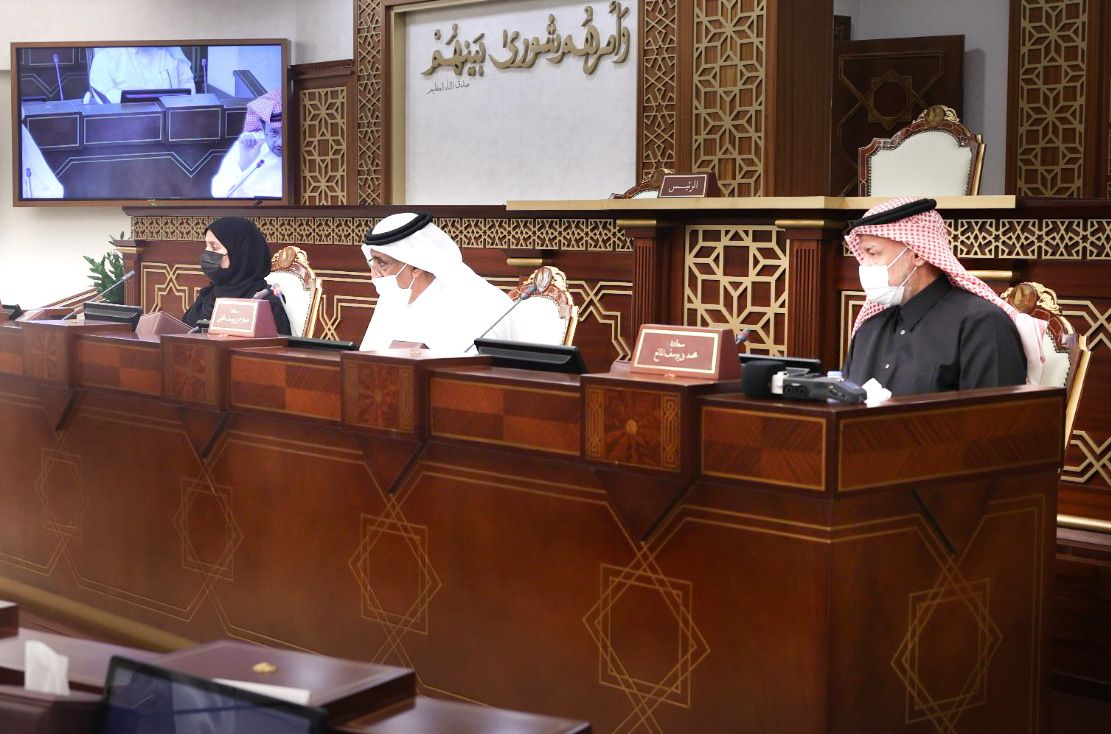 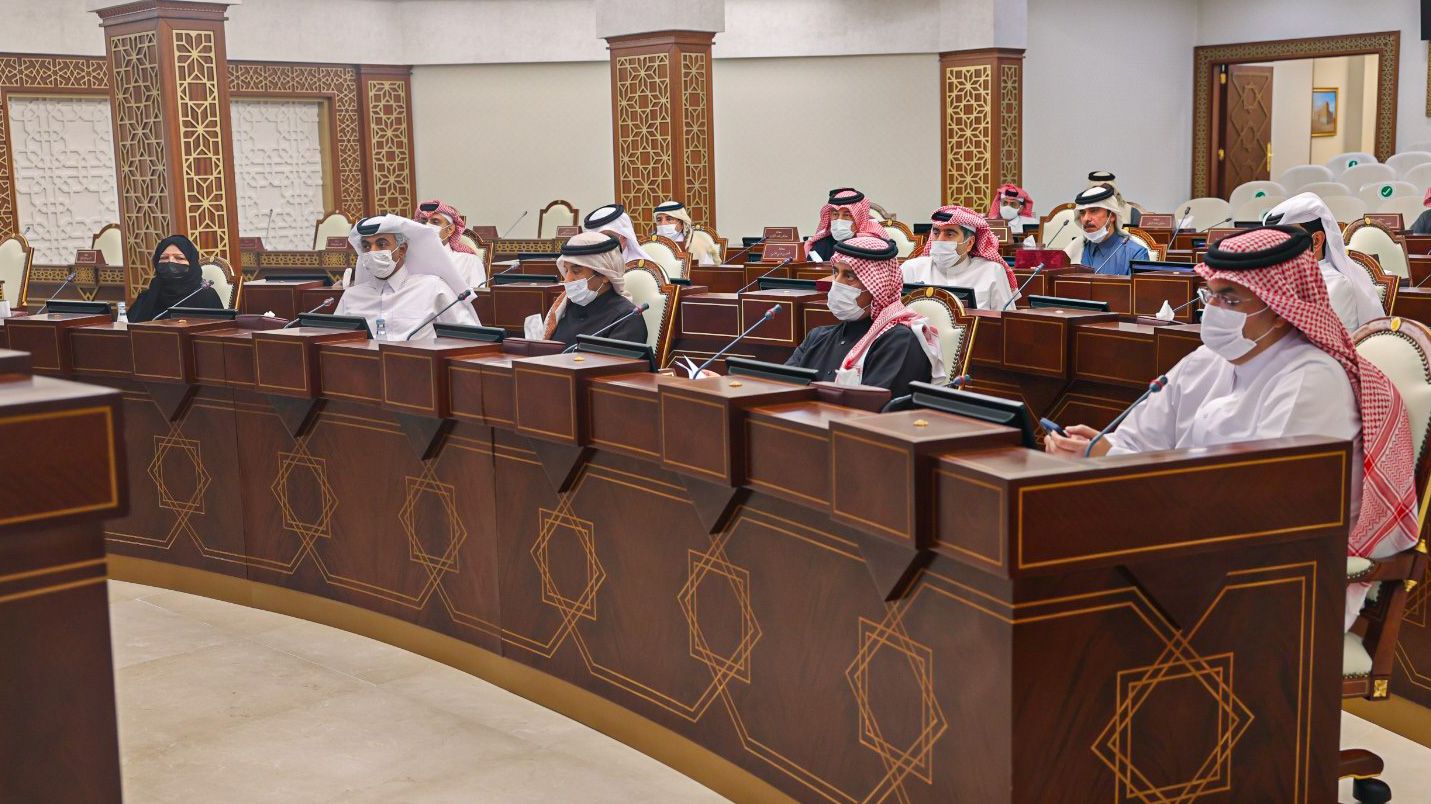 The joint committee formed by Legal and Legislative Affairs, and Financial and Economic Affairs Committees of the Shura Council held a meeting today, headed by HE Chairman of the Committee Abdul Rahman bin Yousuf Al Khulaifi.

During the meeting, Shura members reviewed a report on what the committee accomplished in studying the social insurance and military retirement draft laws, its visions and perceptions about both of the projects, and the extent to which they met the aspirations of citizens and to ensure a decent life for retirees.

The committee decided to complete its final report and submit it to the Shura Council as soon as possible.