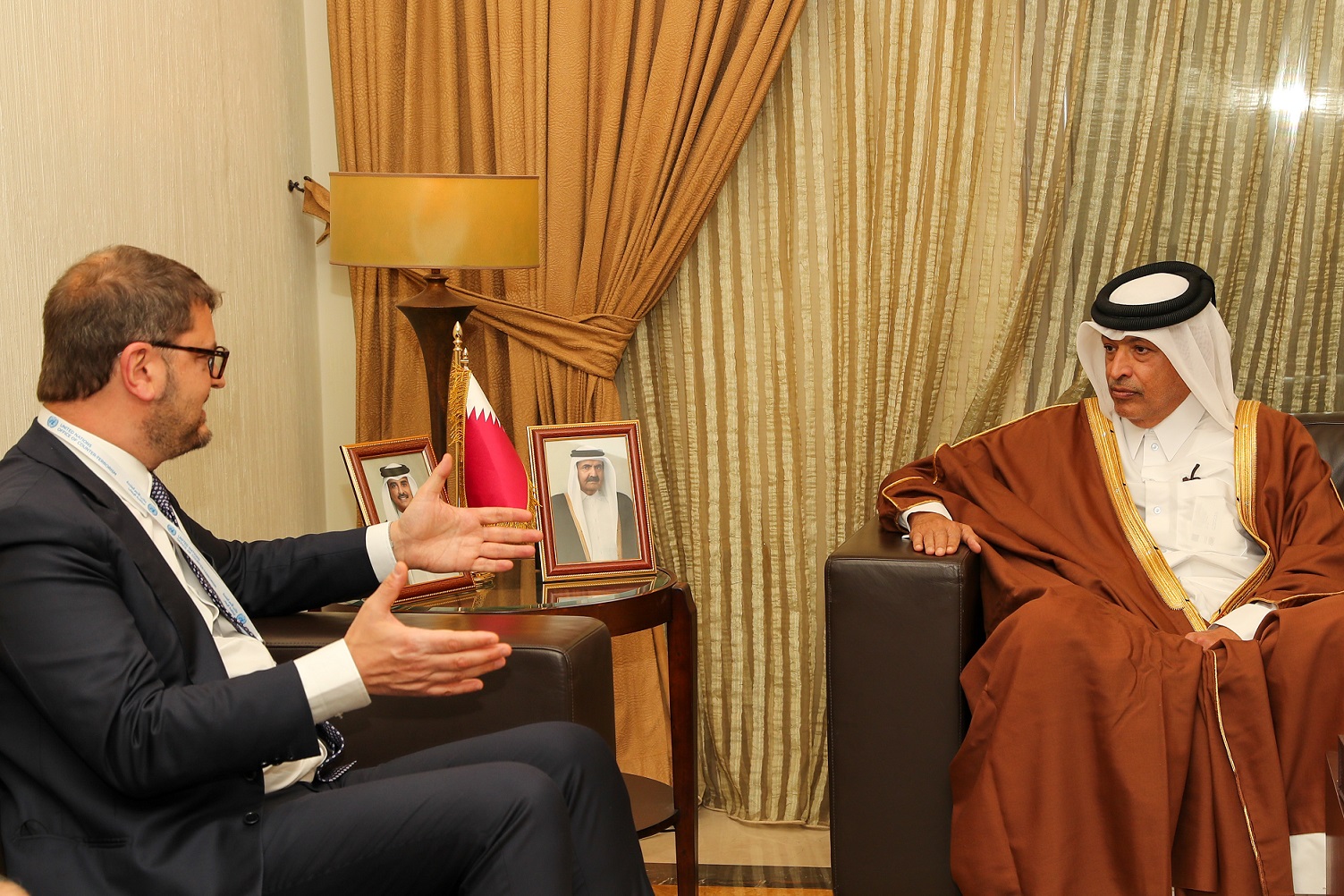 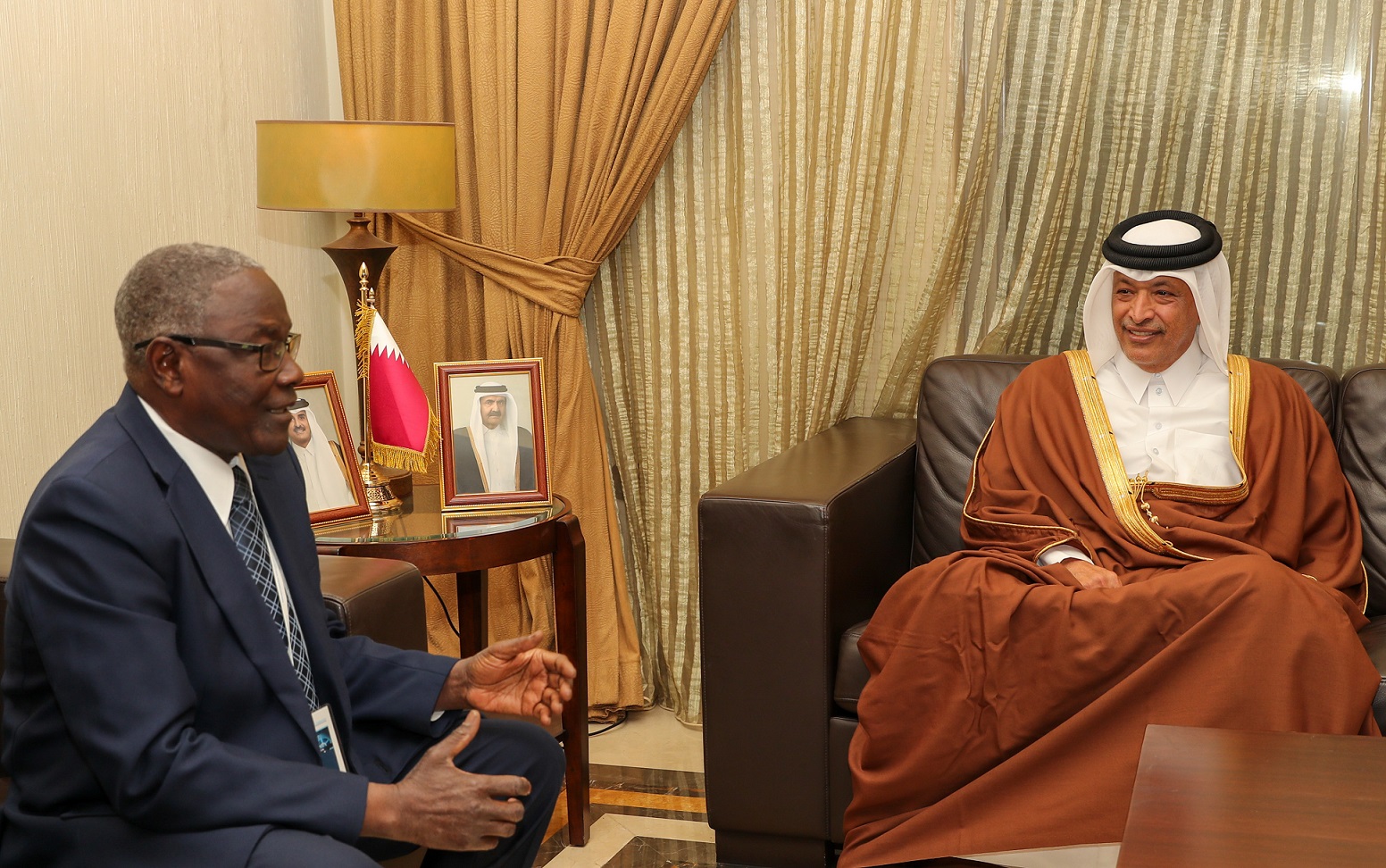 HE Speaker of the Shura Council Hassan bin Abdullah Al Ghanim met on Wednesday with several parliamentarians on the sideline of His Excellency's participation in the high-level parliamentary conference, organized by the Doha-based UNOCT Program Office on Parliamentary Engagement in Preventing and Countering Terrorism and the African Parliamentary Union (APU) and in partnership with the Shura Council, under the title "Understanding the terrorist threat in Africa: new challenges and necessary measures," held in Doha.

During the meetings, they reviewed the relations of cooperation in the parliamentary field and combating terrorism between the Shura Council and each of APU, PAM, and the National Assembly of Nigeria and ways to strengthen them, in addition to discussing the most important topics on the conference agenda.