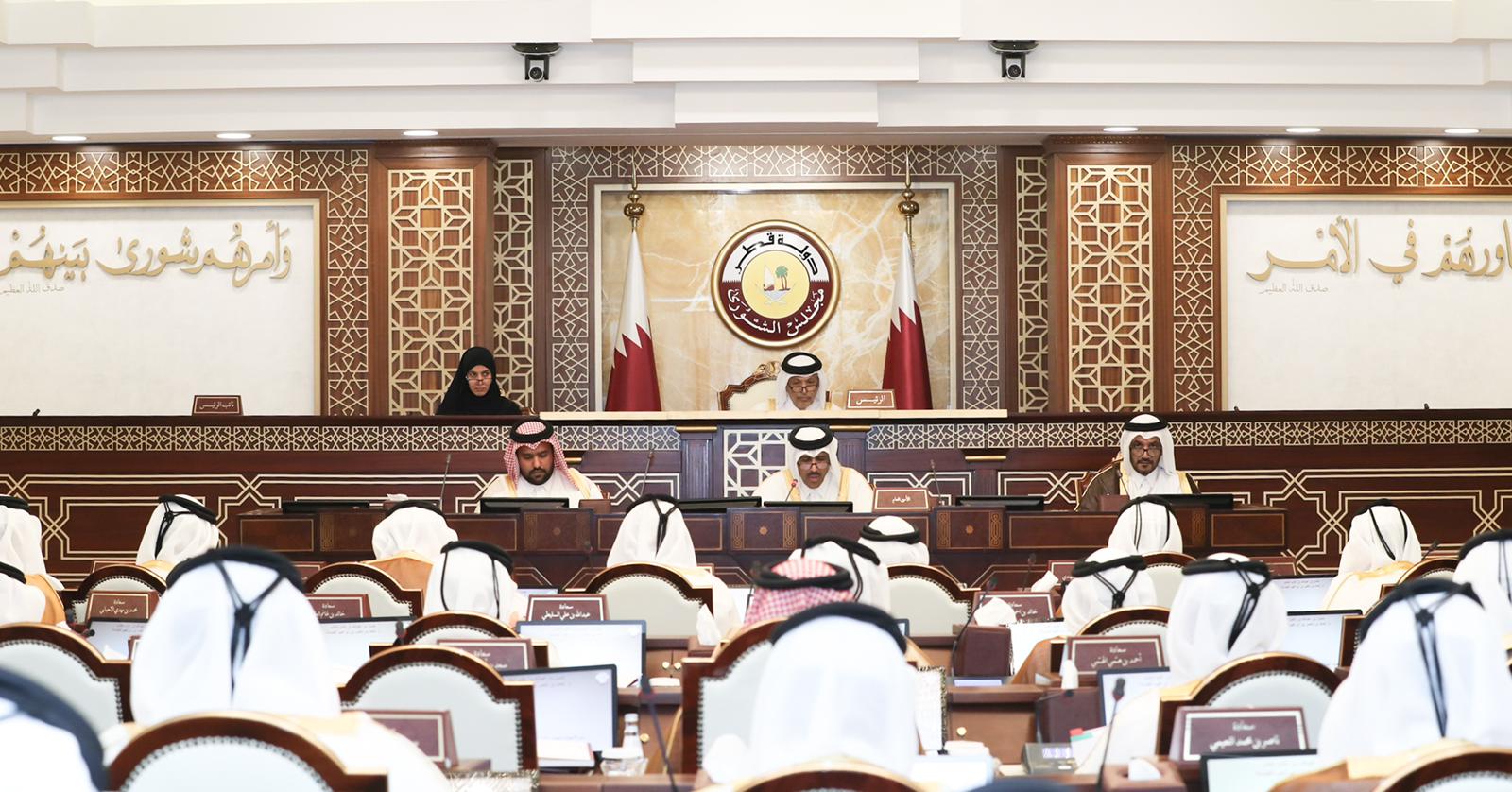 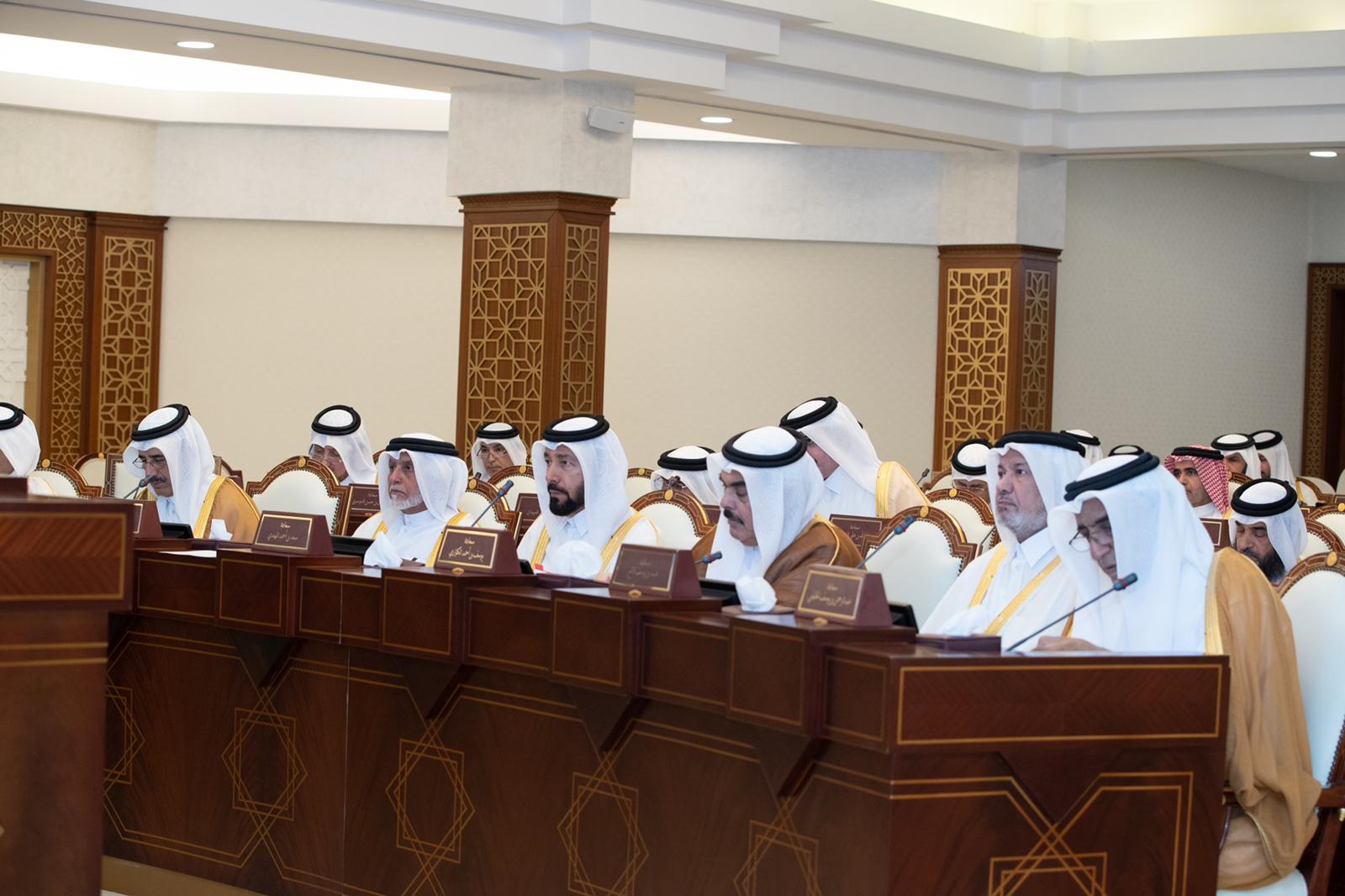 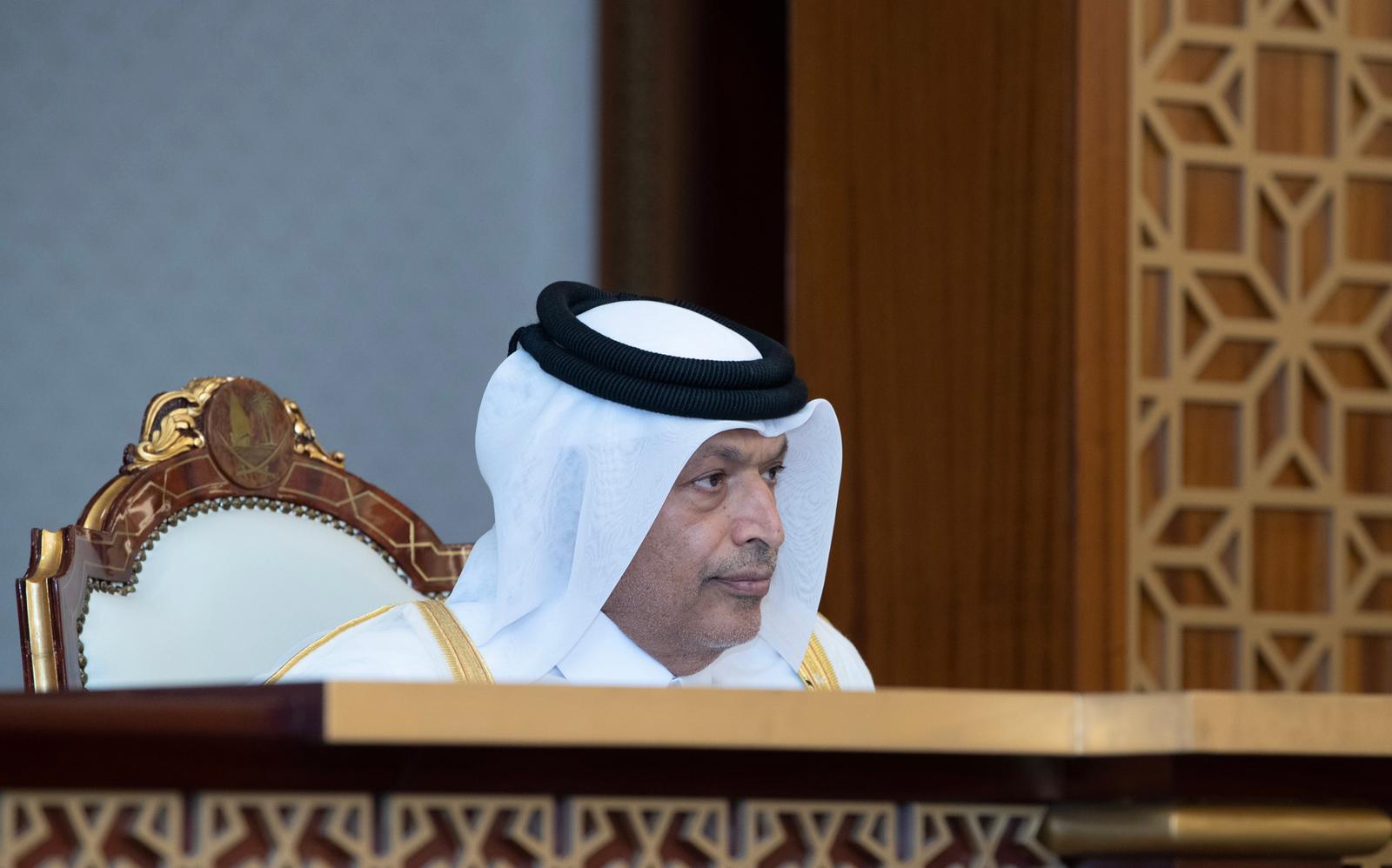 At the outset of the meeting, the council the visits made by HH the Amir Sheikh Tamim bin Hamad Al-Thani recently to a number of friendly countries.

The Council stressed that these visits, and the meetings, discussions and signing of agreements that they included, will undoubtedly contribute to developing and strengthening Qatar's international relations, which are based on mutual understanding and cooperation, and raise them to broader horizons in all fields.

The Council expressed their appreciation of HH the Amir's participation in the World Economic Forum in Davos, praising His Highness' participation in a session on the FIFA World Cup Qatar 2022. The Council then condemned the flag march, which Israel celebrates every year for occupying the Old City in the 1967 war. The Council stressed that the march was a provocation and a clear violation, saying the city was one of the few areas that still maintains it Arab features. The Council also stressed that such activities don't represent a provocation to the Palestinians alone, but to Arabs and Muslims given the Old City is home to Al Aqsa Mosque.

Afterwards, HE Secretary-General of the Shura Council Dr. Ahmed bin Nasser Al Fadhala read out the agenda of the session. The minutes of the previous session were ratified.

During the session, the Council reviewed the report of the Financial and Economic Affairs Committee, related to Qatari job seekers, and the identification of the country's needs for the specializations needed by the labor market and human resource development. After discussions that were characterized by commitment to develop effective and realistic solutions and a practical vision, and in view of Qatar National Vision 2030 in its first pillar related to human development, the Council took the appropriate decision regarding what the report.

After that, His Excellency the President of the Council briefed the Council on its meeting with a delegation of members of the League of Parliamentarians for Al-Quds, indicating that the delegation of the Association valued the efforts of the State of Qatar to support the Palestinian cause, in accordance with the directives of HH the Amir Sheikh Tamim bin Hamad Al-Thani, as well as reviewing a number of issues related to strengthening and coordinating efforts between the Shura Council and the League to serve the Palestinian cause.

The Council also reviewed a report on the participation of HE Deputy Speaker of the Shura Council Dr. Hamda bint Hassan Al Sulaiti via videoconference in a parliamentary meeting held on the sidelines of the High-Level International Conference on Human Rights, Civil Society and Counter-Terrorism on the May 9 in Malaga, Spain.