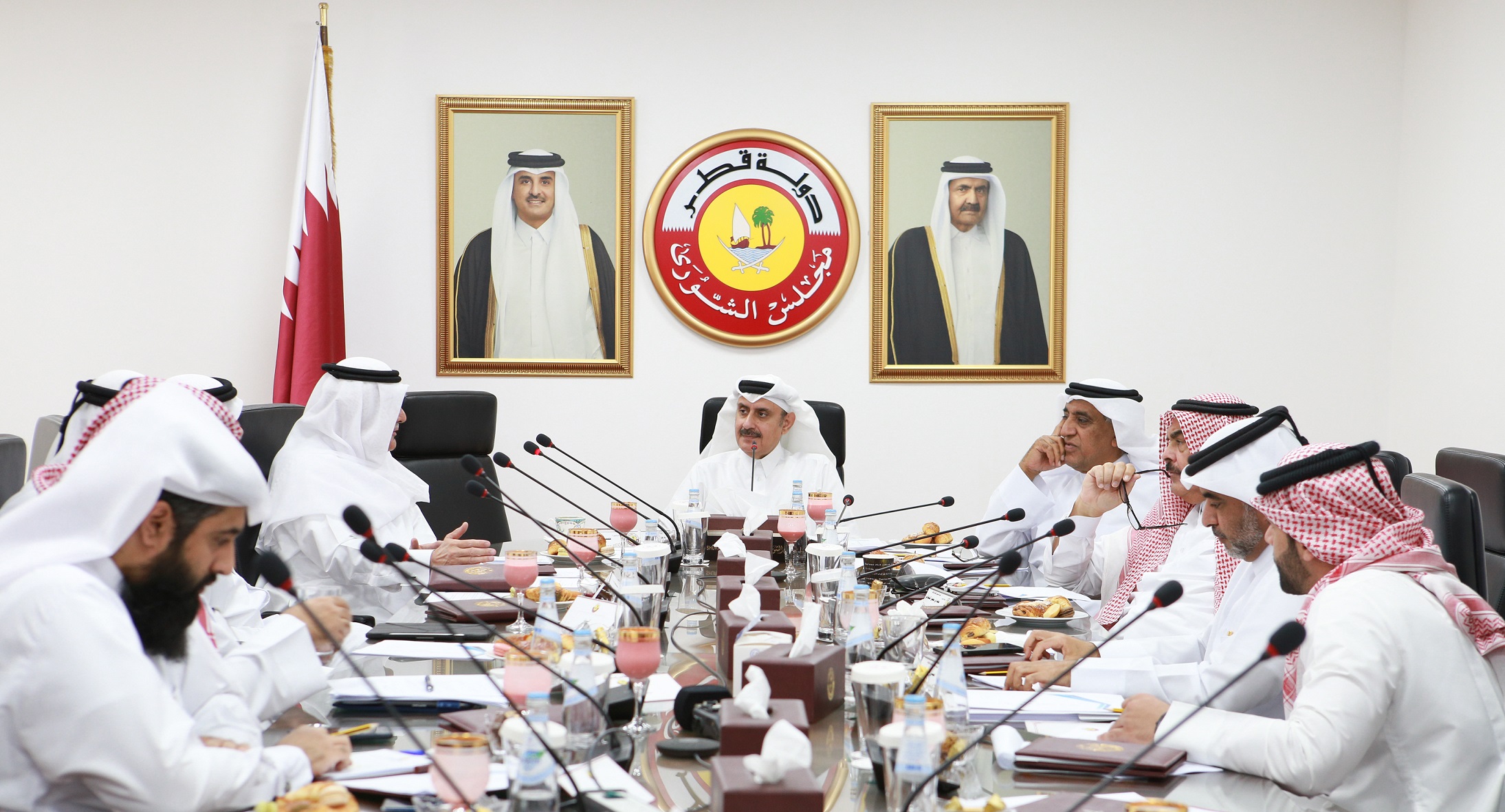 The Shura Council's Information and Cultural Affairs Committee held Thursday a meeting under the chairpersonship of HE Chairman of the Committee Khalid bin Ahmed Al Obaidan.

At its previous meeting on Sunday, the committee hosted several former Qatari male teachers to explore their views on the same topic.