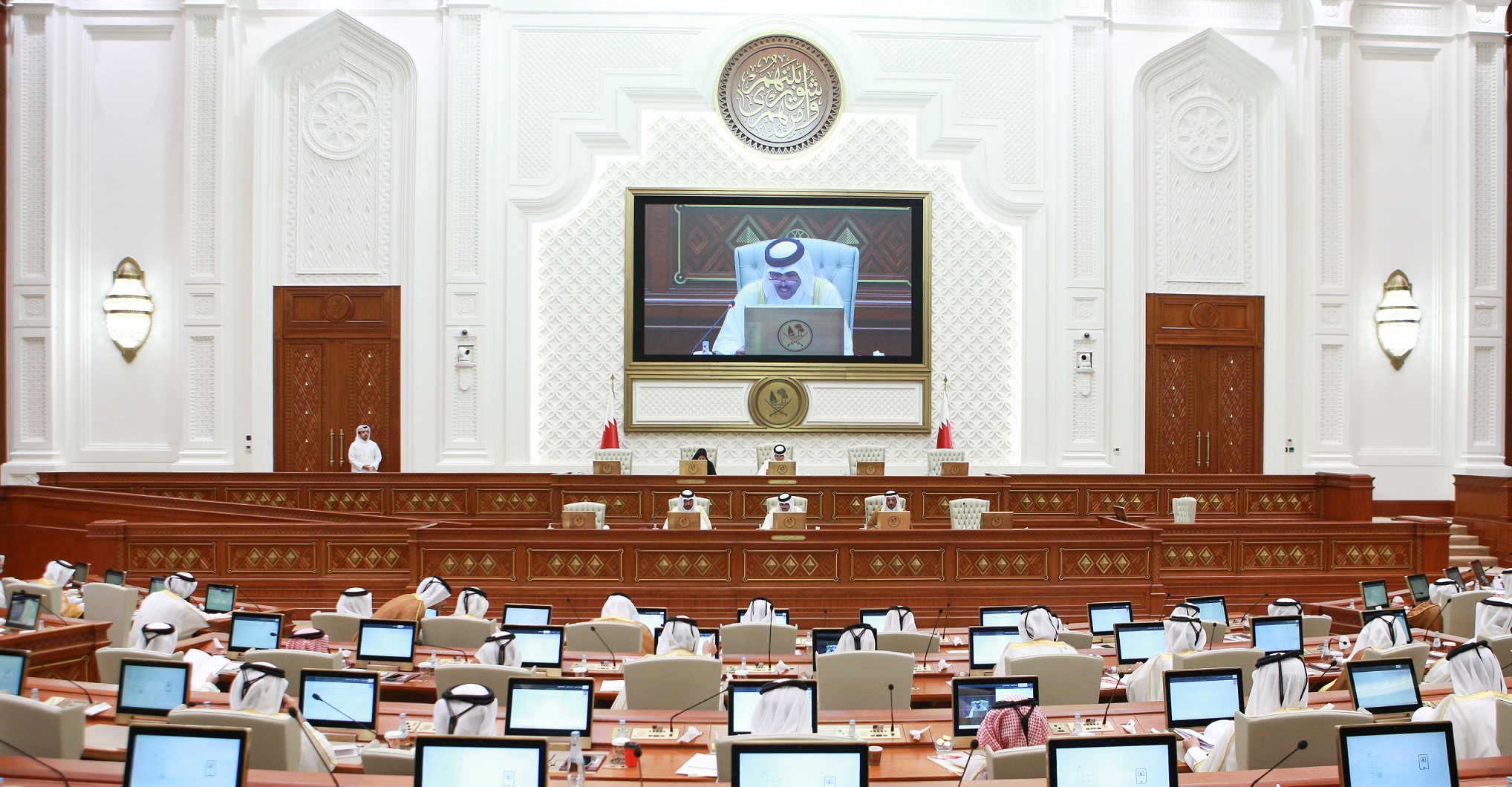 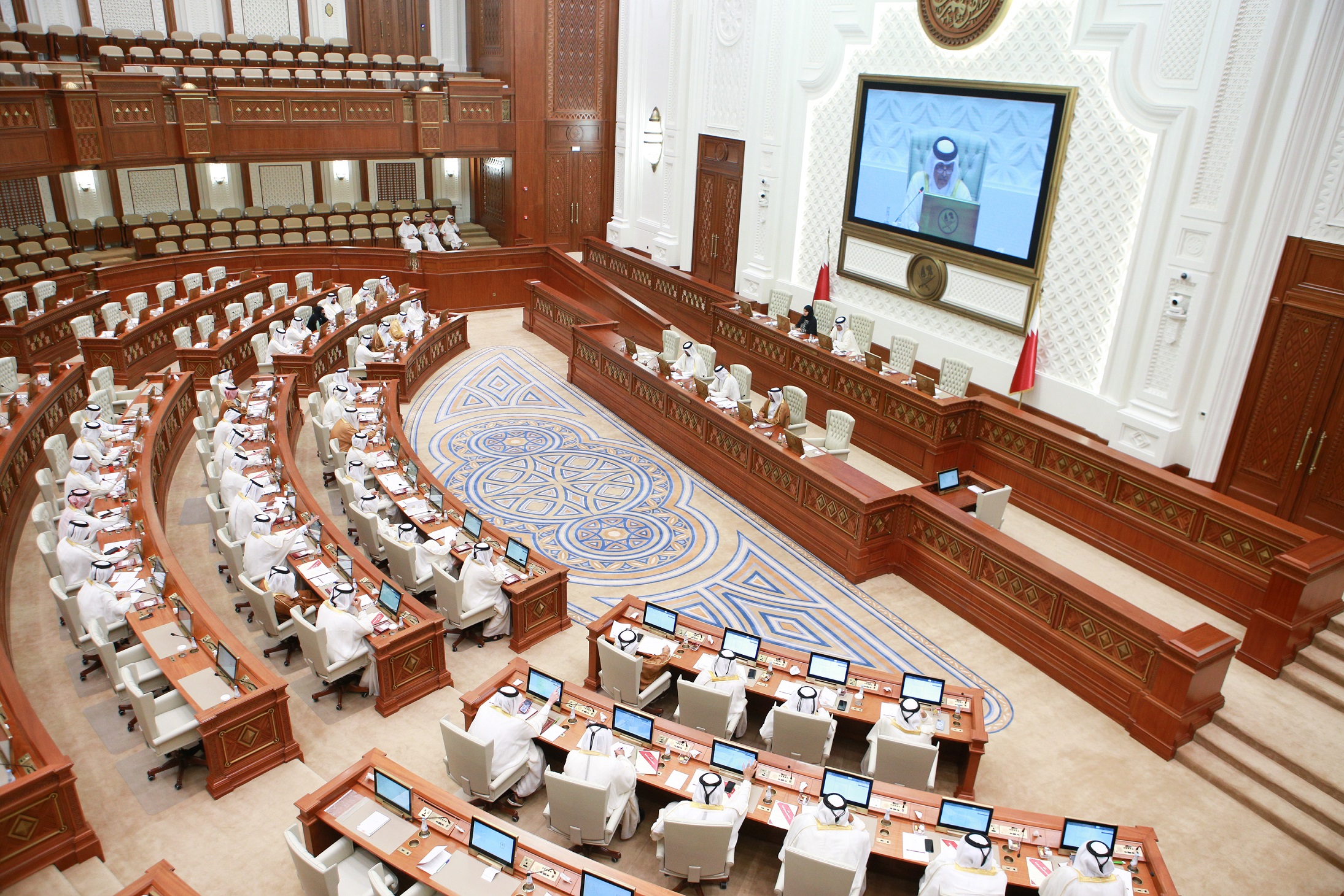 The Shura Council held its second meeting in the second ordinary session of the first legislative term, corresponding to the Shura Council's 51st annual session, in Tamim bin Hamad Hall at the council's headquarters, chaired by HE Speaker of the Shura Council Hassan bin Abdullah Al Ghanim.

During the session, the Council strongly condemned the statements made by the Minister of the Interior of the Federal Republic of Germany regarding Qatar's hosting of the FIFA World Cup Qatar 2022.

The Council expressed its strong dissatisfaction and condemnation of these statements, which contradict diplomatic norms, and come at a surprising time, days before the start of the tournament.

The Council confirmed that the attacks on Qatar's hosting of the tournament come in a systematic context, refuted by reality and evidence.

The Council was surprised by the German official's narrow-mindedness, the superficiality of the data and information on which she based her position, and being driven behind misleading reports and allegations, ignoring the praise of international organizations, including the United Nations (UN), the International Labor Organization (ILO), the International Trade Union Confederation (ITUC) and others, for the efforts of the State of Qatar in the field of human and workers rights, the implementation of fundamental reforms in this regard, and the development of its laws and legislation, which these organizations considered a role model and directed to generalize Qatar's experience in this field.

The Council called on the German official to investigate the accuracy of her statements regarding Qatar's hosting of the World Cup, and avoid seeking to achieve partisan, political and personal interests by making false statements. It also asked her to closely examine the conditions and reality of the labor and human rights environment in the country.

The Council pointed out that Qatar has hosted, over the past years, delegations from various international labor organizations that have been keen to convey the truth to world public opinion, especially since those delegations sensed, through their field visits and direct meetings, the extent of development and reforms that Qatar has achieved with regard to human rights and workers' rights.

The Council expressed its regret that the German official has drawn into suspicious campaigns to distort the truth and downplay the importance of the reform steps taken by the State of Qatar, affirming its full solidarity with the diplomatic measures taken by the esteemed government on the matter.

In a related context, the members of the Shura Council stressed the importance of preserving societal values, in order to ensure the building of a strong society that adheres to its religion and belief and is proud of its values and morals, by monitoring ideas that are incompatible with society norms and developing appropriate means to address and confront them at all levels, rejecting any form of extraneous behavior on society.

At the outset of the session, HE Secretary-General of the Shura Council Dr. Ahmed bin Nasser Al Fadhala read out the agenda, and the minutes of the previous session were approved.