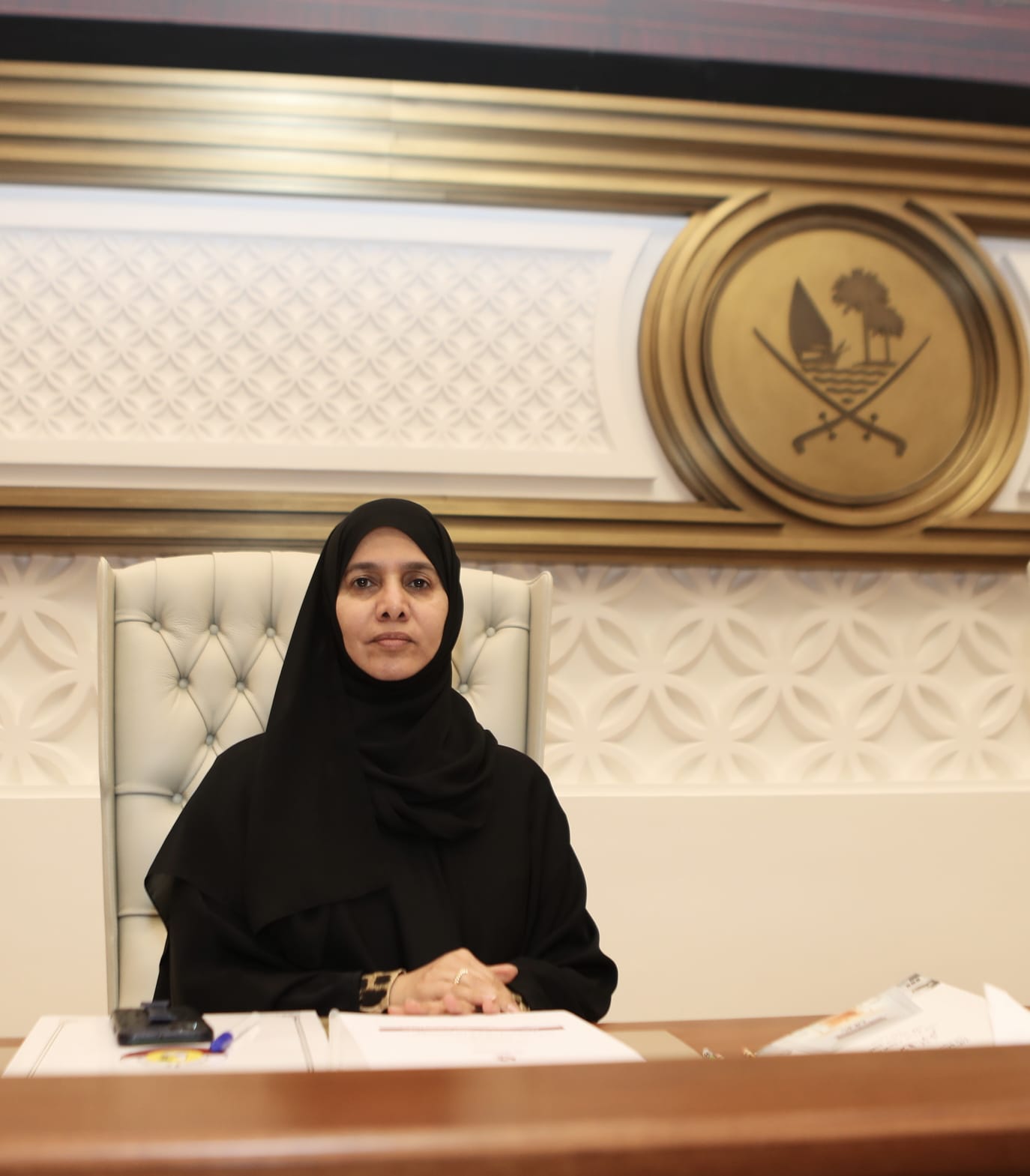 HE Deputy Speaker of the Shura Council Dr. Hamda bint Hassan Al Sulaiti affirmed that celebrating the 50th anniversary of the establishment of the Shura Council, is a reflection and evidence of the wise leadership's belief in the importance of popular participation in decision-making.

Her Excellency added, in a statement on the sidelines of the event that was held on the occasion of the celebration of the 50th anniversary of the establishment of the Council, that the support of HH the Amir Sheikh Tamim bin Hamad Al-Thani for the Council and the holding of the elections last October, is the culmination of this historic march.

Her Excellency reviewed the historical march of the Council, since its establishment in 1972, when it consisted of 20 members, until the day when the number of members reached 45, most of whom were directly elected, affirming that the gradual development in the council's march was in line with the requirements of each stage.

HE Deputy Speaker of the Shura Council affirmed that this legacy and this trust requires carrying it with all responsibility, by placing the national interest at the top of the priorities.

Her Excellency valued the efforts of all those who contributed to the success of the council's march, praising the efforts of the employees who were honored today. She described it as a deserved honor, and called on all employees to exert their efforts for their country and to achieve its development and prosperity.