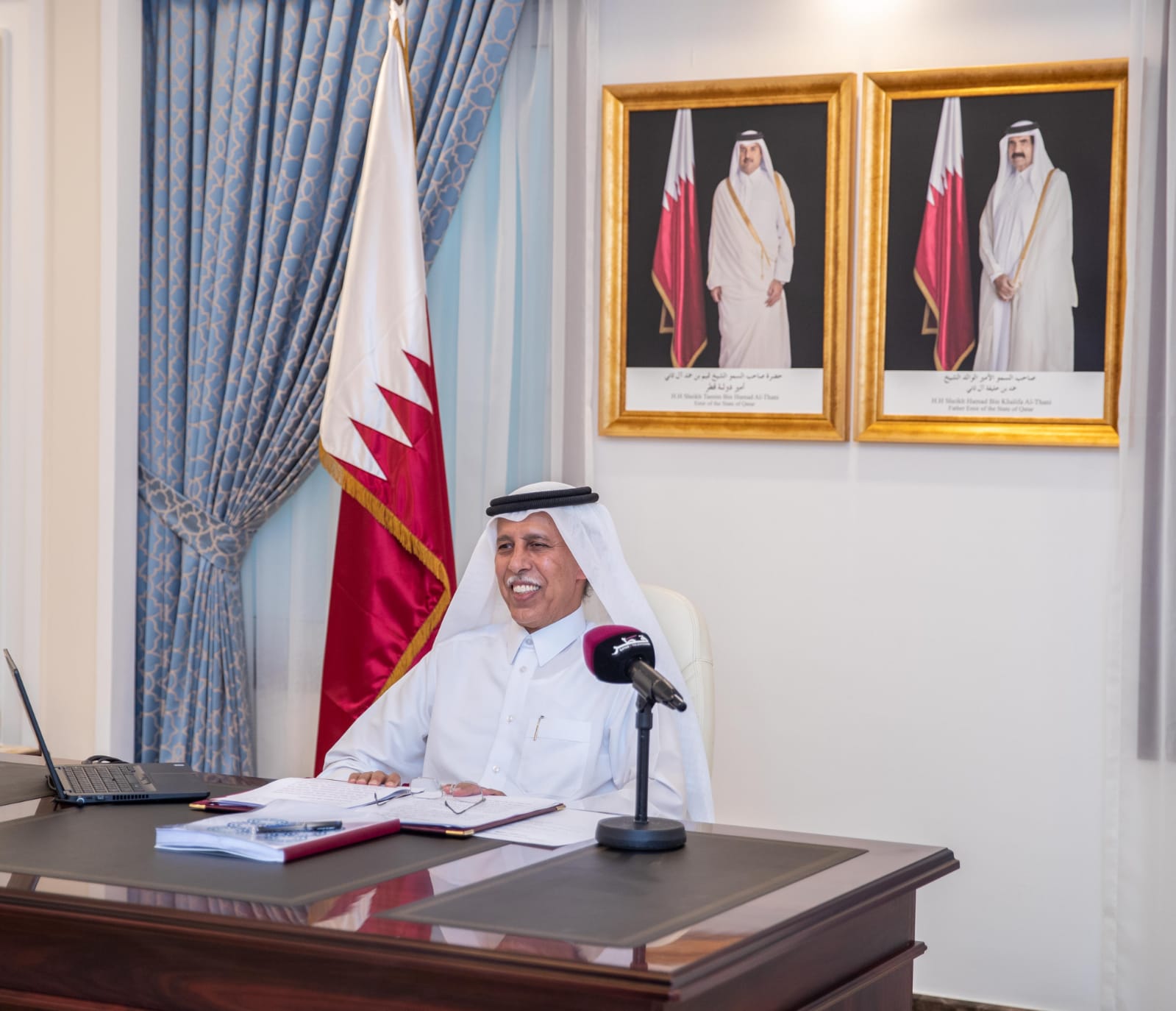 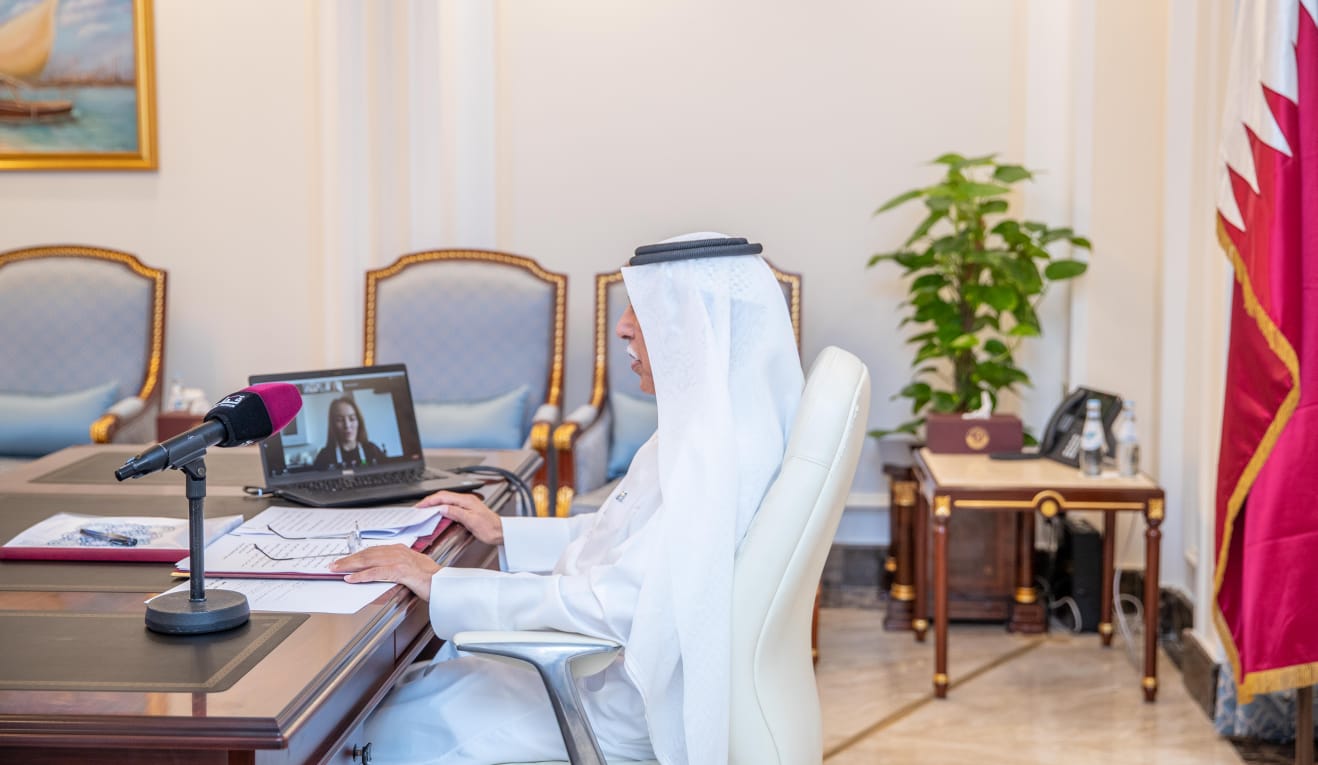 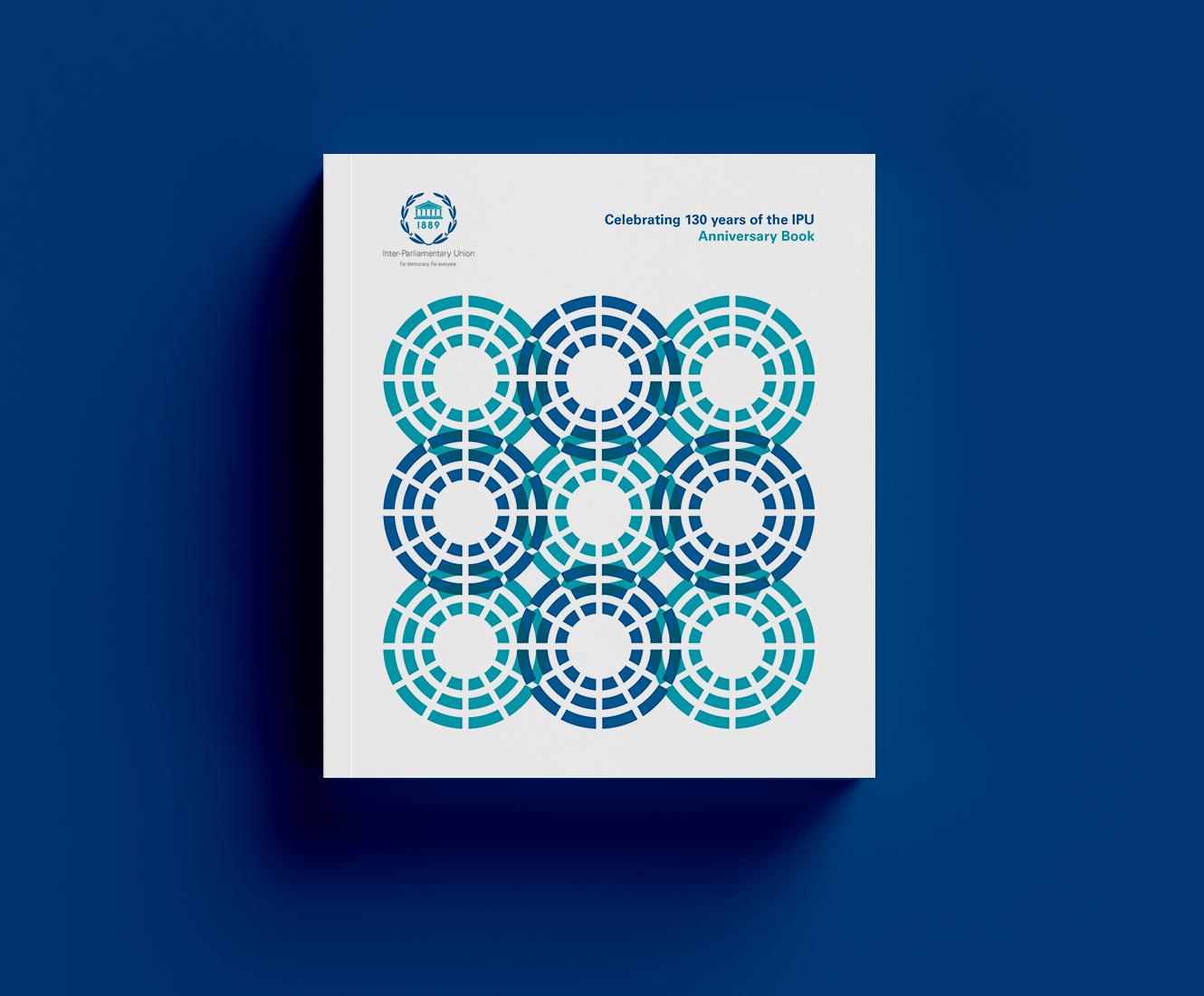 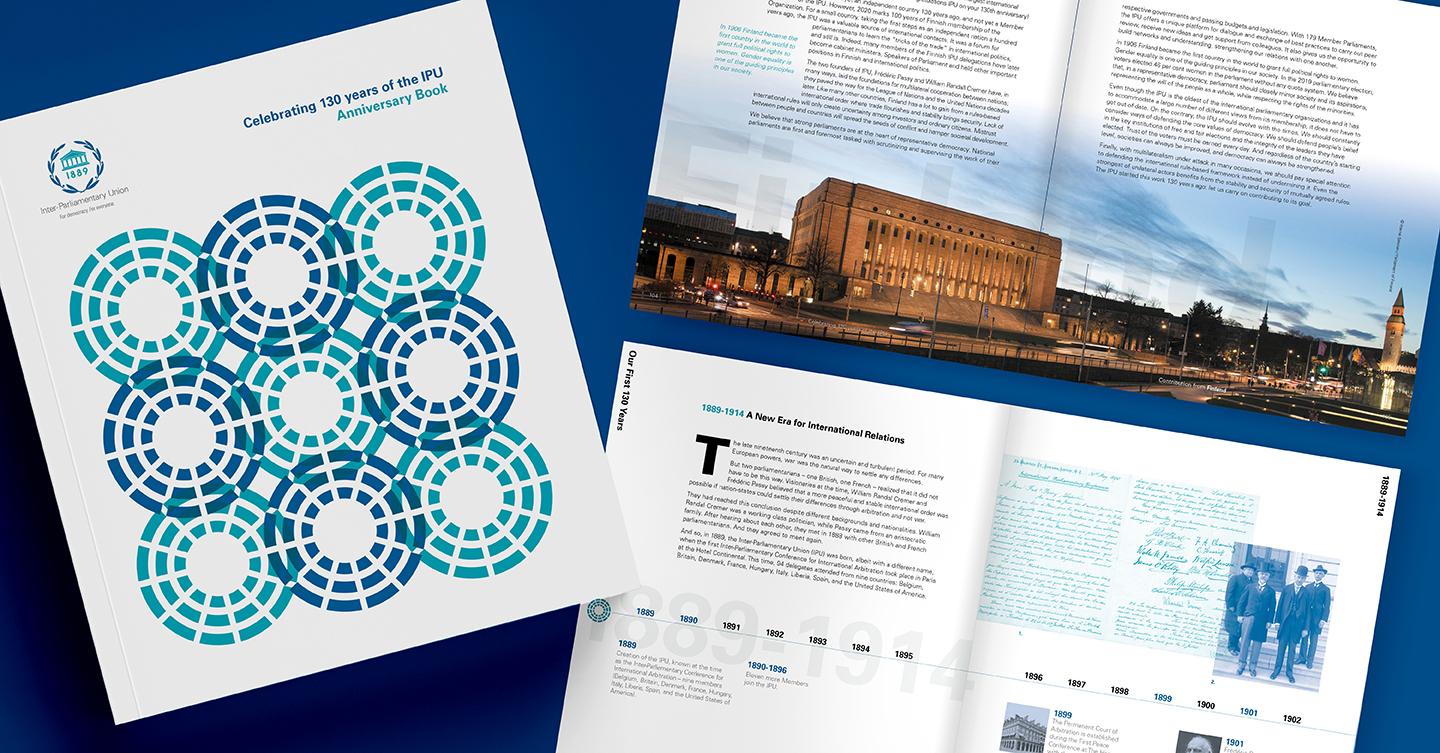 HE Speaker of the Shura Council Ahmed bin Abdullah bin Zaid Al Mahmoud and HE President of the Inter-Parliamentary Union (IPU) Gabriela Cuevas Barron launched Monday the book marking the 130th anniversary of the IPU.

HE the Speaker of the Shura Council gave a speech to mark the occasion and said that the IPU, since its establishment in 1889, has become an important and effective organization. His Excellency noted that the IPU 140th General Assembly that took place successfully in Qatar in April 2019 reflects the appreciation of leading parliamentarians for the State of Qatar under the wise leadership of HH the Amir Sheikh Tamim bin Hamad Al-Thani.

HE the Speaker of Shura Council praised the pivotal role played by HE President of IPU in the past three years, and praised her role on completing the book marking the 130th anniversary of the union, adding that it was important work documenting an important part of the history of the union and its diplomatic contributions.

His Excellency concluded his remarks by expressing the Shura Council's appreciation of the distinguished ties with the IPU.